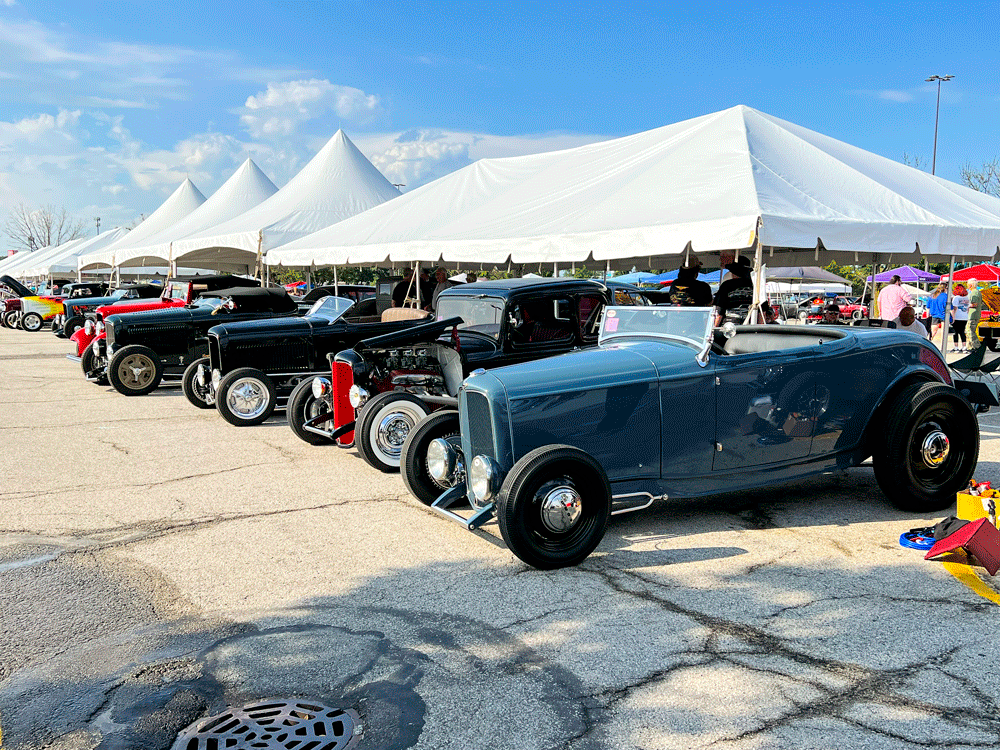 By Brian Brennan   –   Photography By The Author

It’s the first week of August, and that means that it is naturally time for the National Street Rod Association’s (NSRA) Street Rod Nationals. This event is held annually at different locations with this year’s event being at the Kentucky Exposition Center in Louisville. Instead of having a long, drawn-out article telling you about the event, we have created a photo gallery to help give you an idea of what was there both inside and outside at the massive fairground facility. See more coverage in the print edition of Modern Rodding.

This was the 53rd NSRA Street Rod Nationals’ annual get-together, and it did not disappoint, although Mother Nature did have other ideas. This summer, rain has been a blessing and a disappointment for the state of Kentucky and the rest of the south. In fact, the week before and the week of the show had plenty of rain throughout the forecast. While the forecast called for rain the entire week, and we did have showers on both Thursday and Friday, Saturday and Sunday both turned out to be great days. Saturday saw some light rain in the afternoon, but it didn’t dampen the spirits or turn back any of the participants as well as the walk-in crowd. 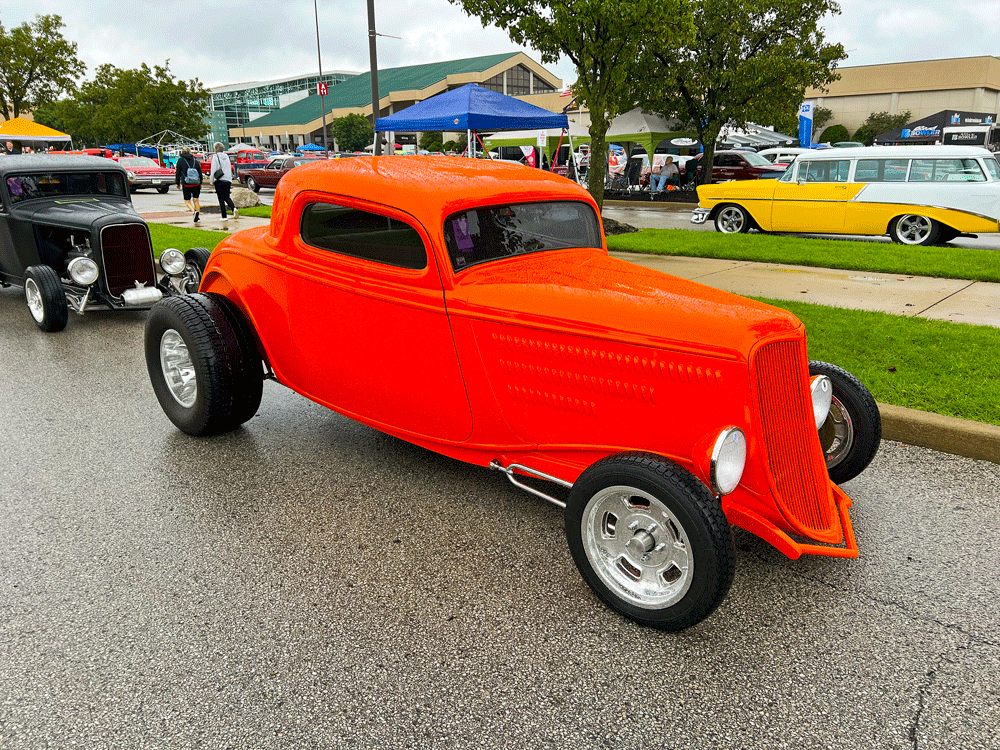 Inside there was an amazing display that was called the Builder’s Showcase. It included dozens of amazing builds on display representing all types of makes and models of cars and trucks and every kind of build style you could imagine. There were the usual displays that rodders have come to enjoy and see each year and this one was no different. 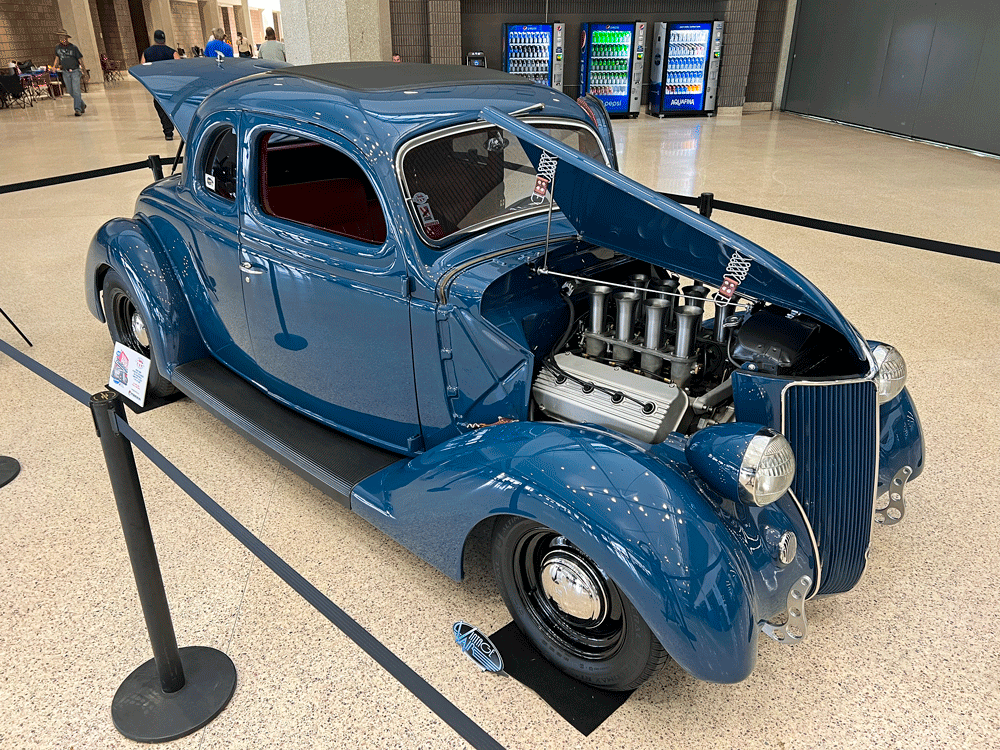 Maybe we can all dry out a bit and be ready for the next NSRA events. Remember, if it’s the first whole week in August then it’s time for the NSRA Louisville.