Cruising the Strip at the Pigeon Forge Rod Run 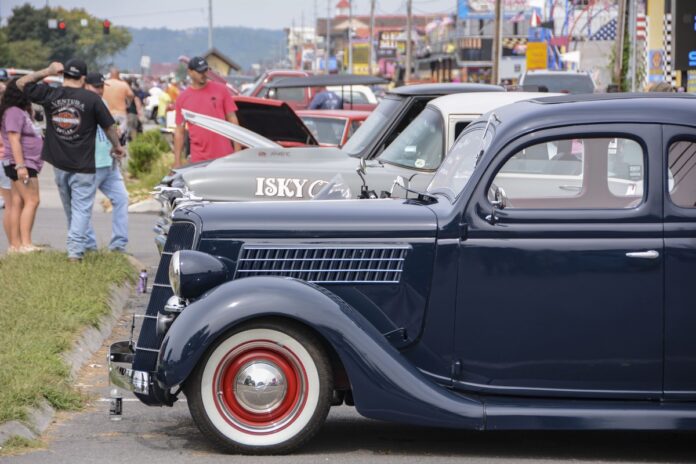 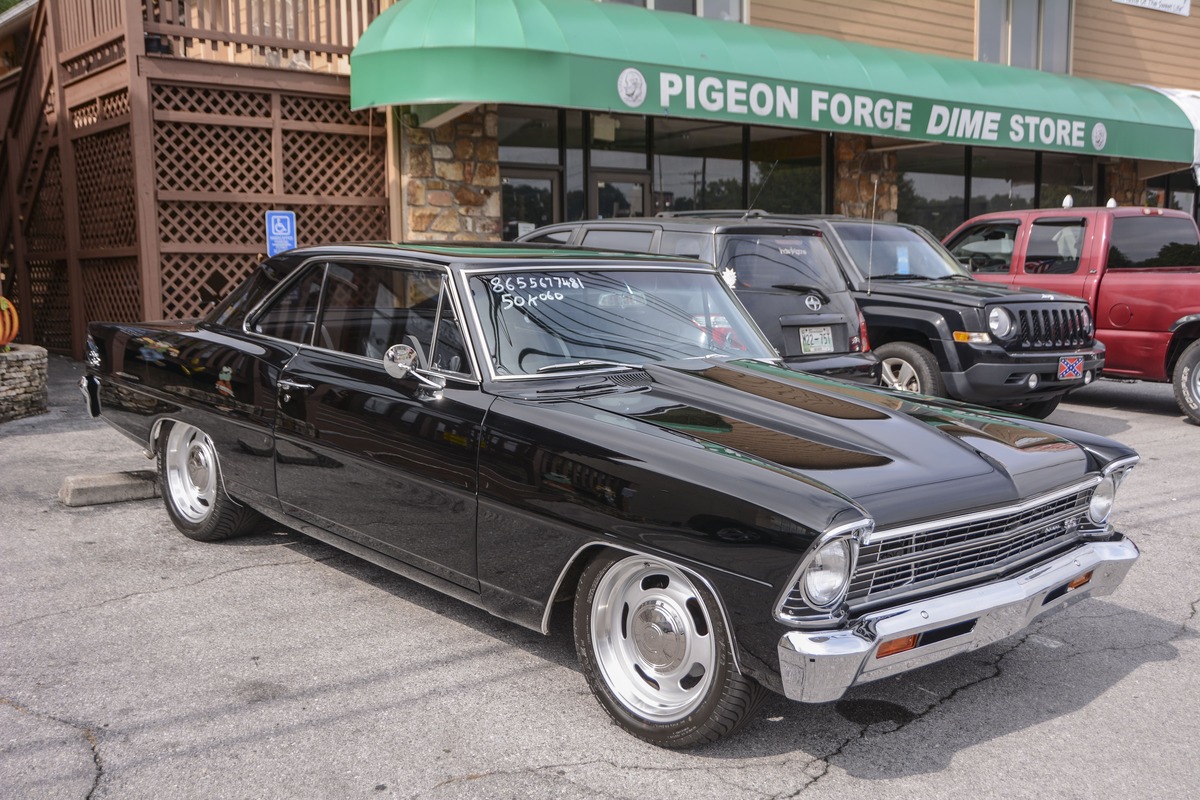 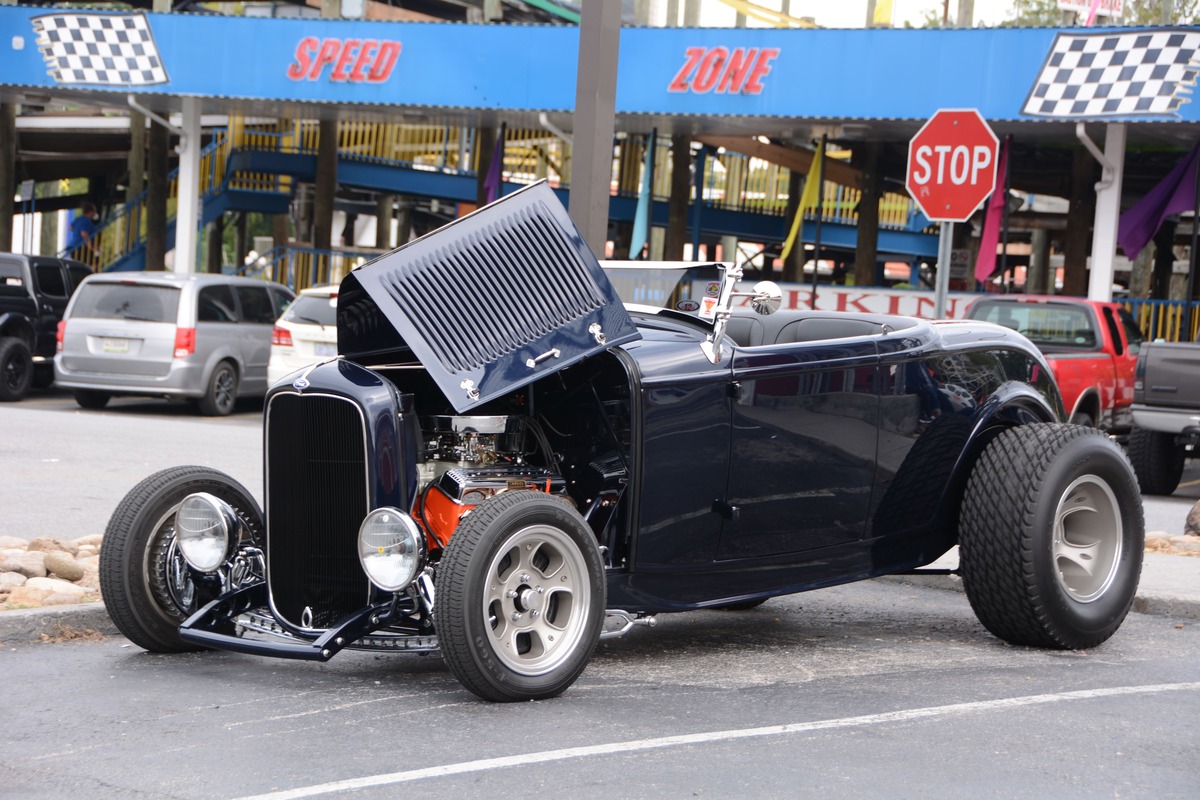 The tourist town of Pigeon Forge, Tennessee lends itself well for car events, and it has been a hot spot for more than 30 years. Car events in this area were once held in Gatlinburg, just a few miles away, but the crowded streets and wild nighttime action caused the car shows to move. Now, events like the Pigeon Forge Rod Run offer hundreds of vehicles inside the show itself, and thousands of cars lining every nook and cranny of the town. 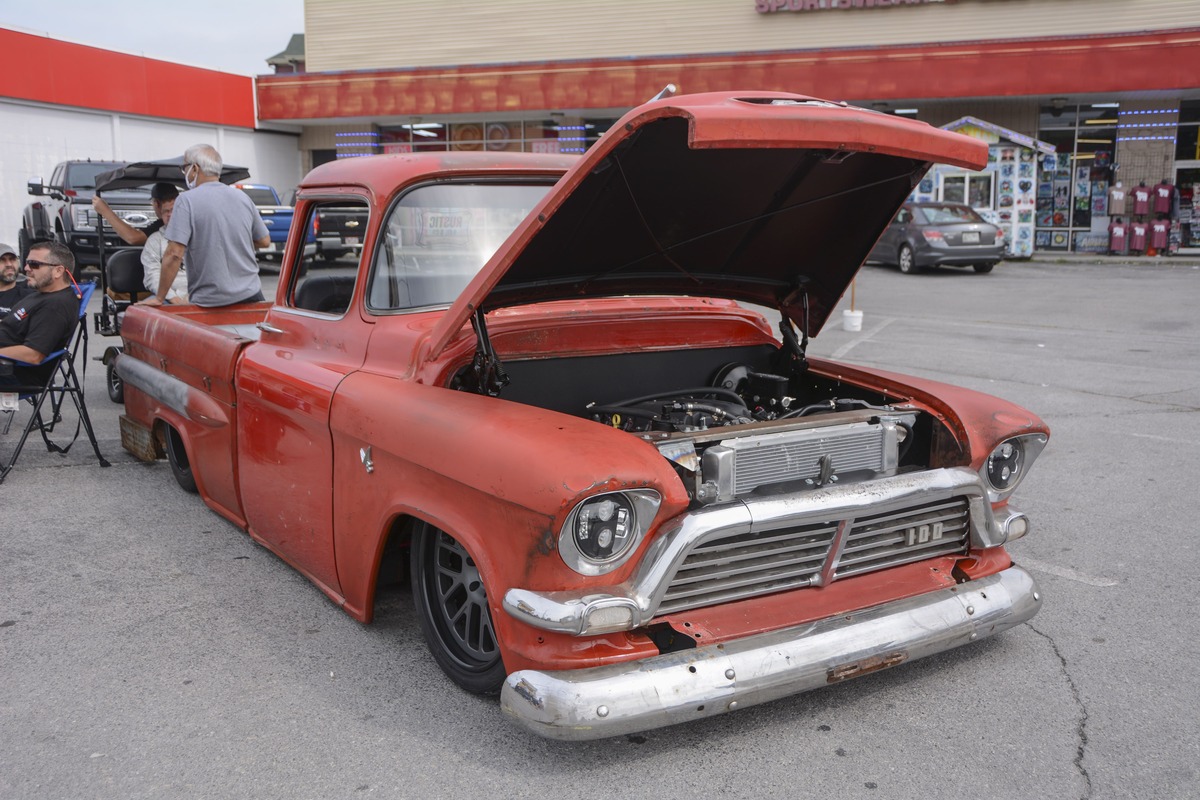 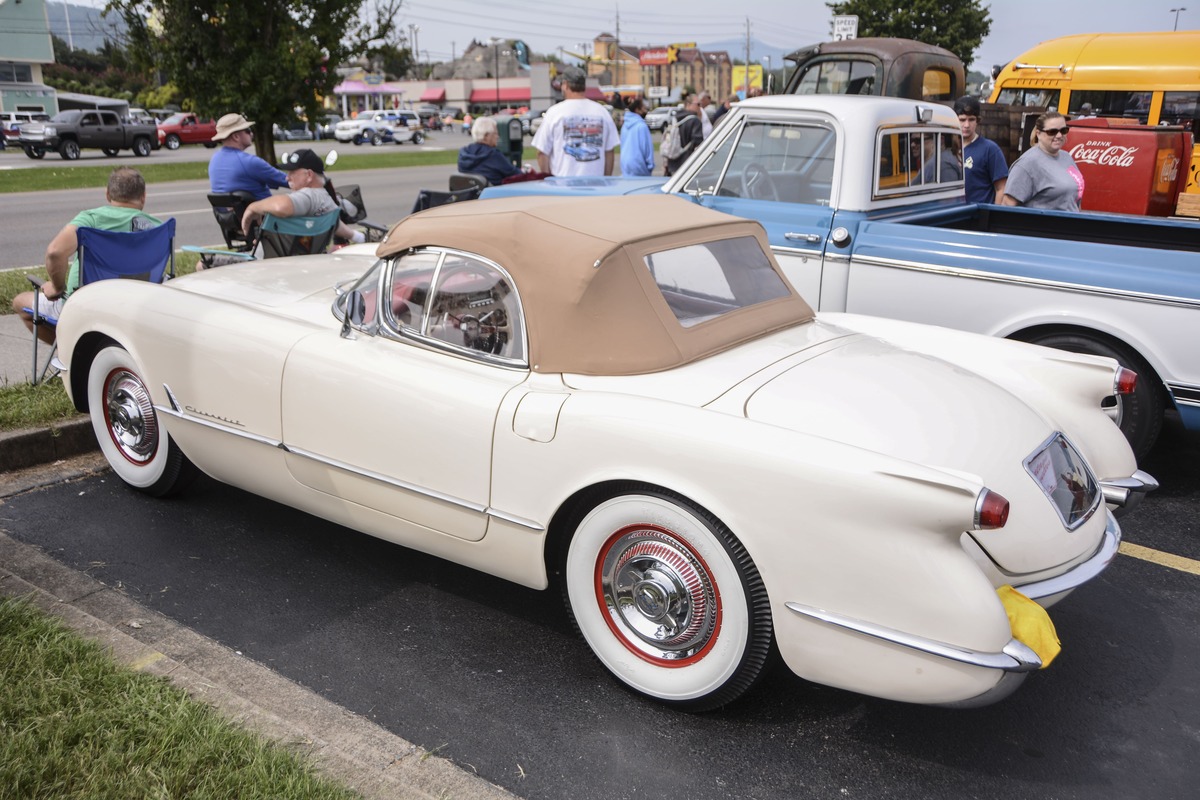 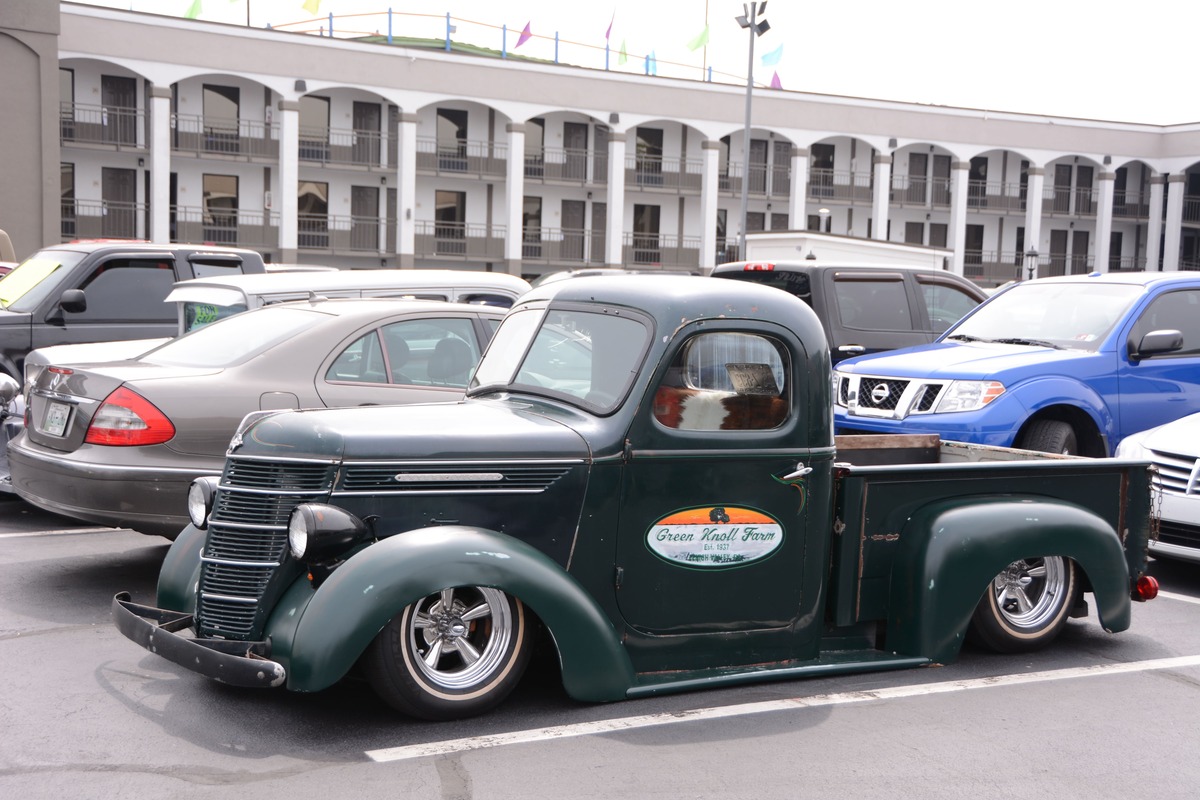 The Pigeon Forge Rod Run is held twice a year, Spring and Fall, and it was previously known as the Grand Run, as it was held at the Grand Hotel. These days, the actual event is held in the LeConte Center, as it offers plenty of indoor and outdoor space. For this particular gallery, we’re focusing strictly on the action on the streets of Pigeon Forge. The businesses on “the strip” have a mixture of vehicles in their parking lots, ranging from high end hot rods and customs to classic trucks, rat rods and more. 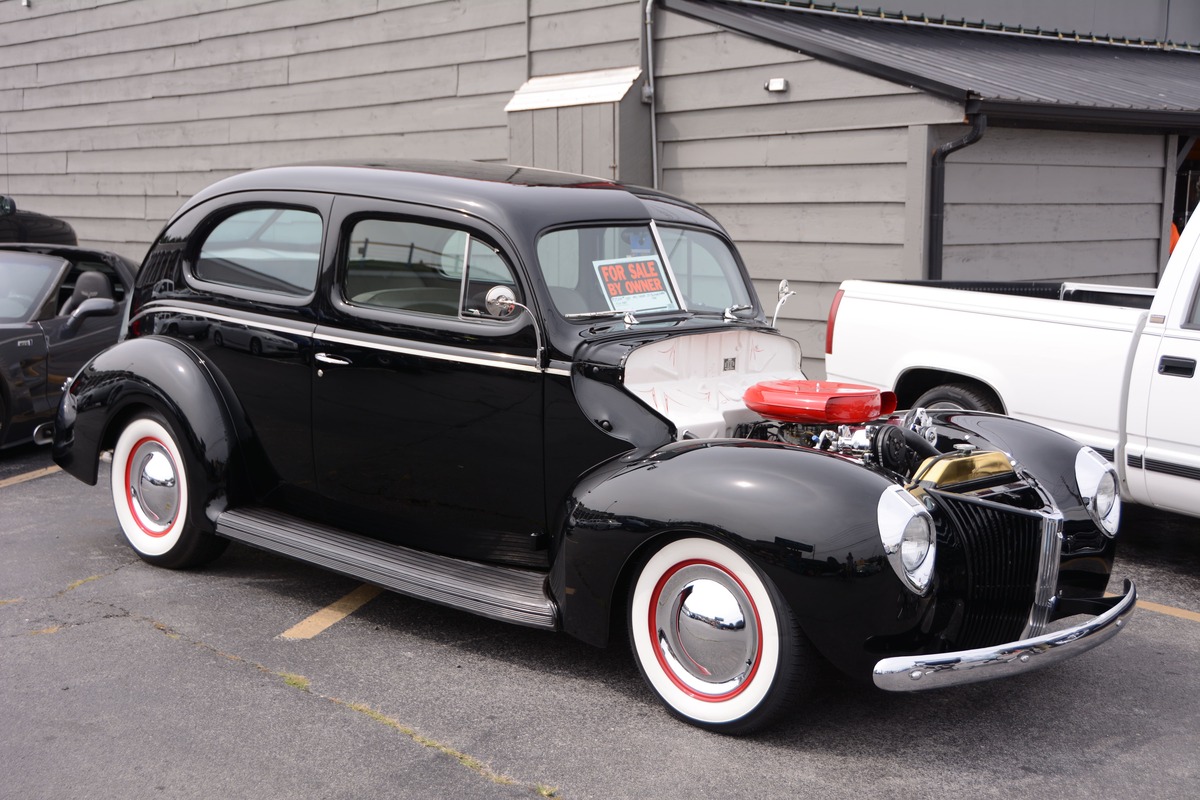 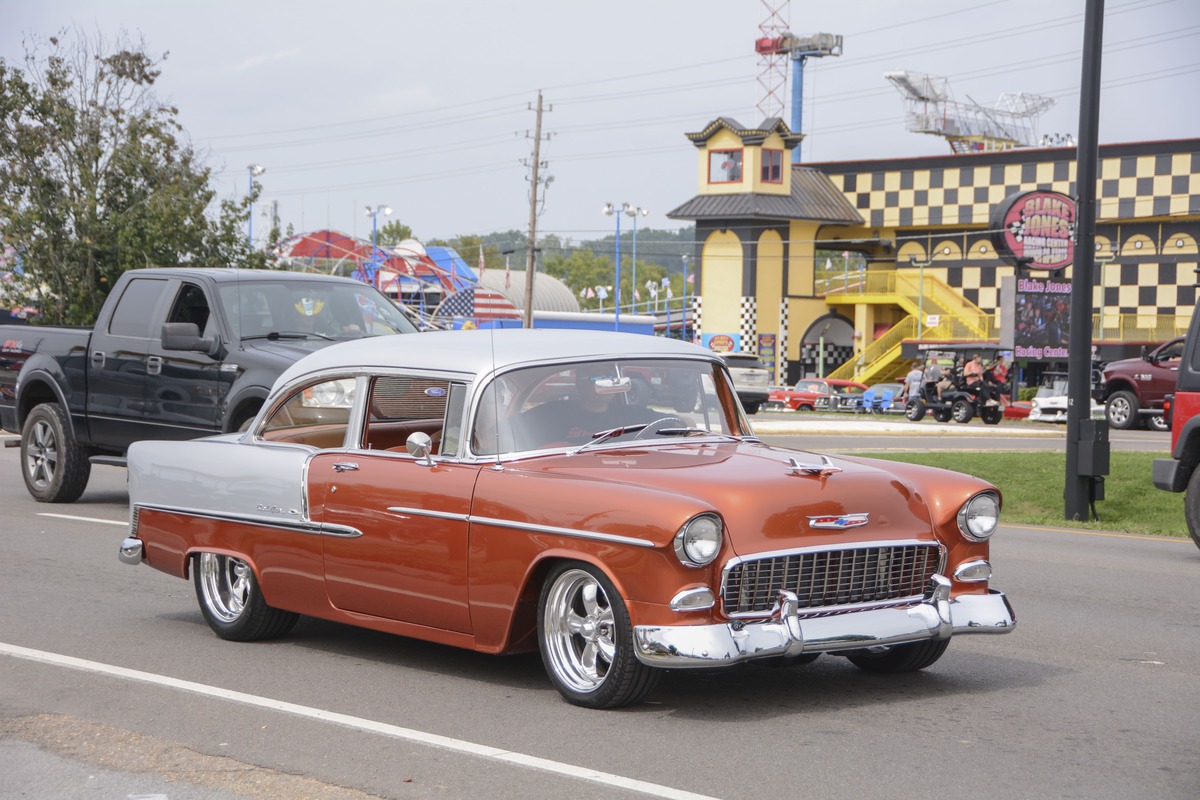 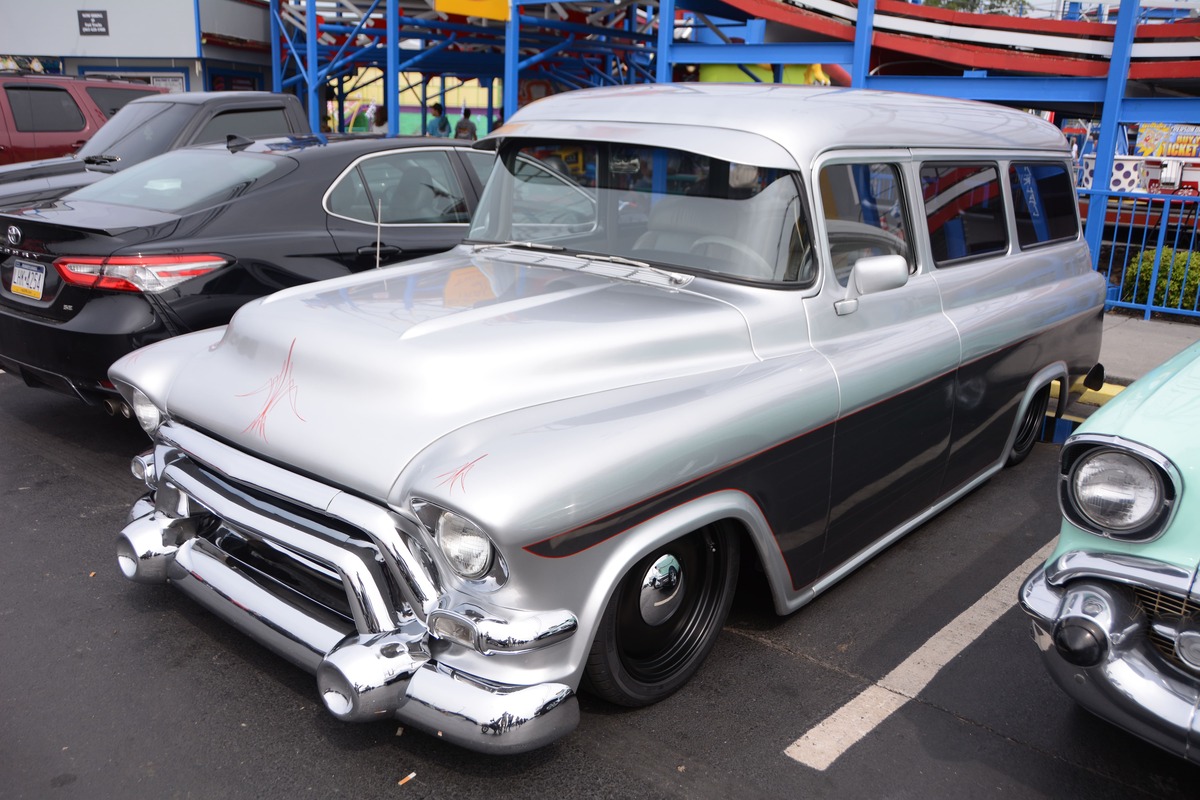 A common thread for the vehicles parked on the strip is that many of them are for sale. It has become commonplace to buy, sell and trade vehicles at the Pigeon Forge Rod Run, so it’s quite normal to see the traders roll in a few days early to get themselves a premier spot. Whether you’re planning to show your car, sell your car or just soak in all of the awesome sights, the Pigeon Forge Rod Run is a great place to escape for the weekend! The event staff has already released the 2021 dates, so mark your calendars for April 15 through 17 and September 16 through 18. MR