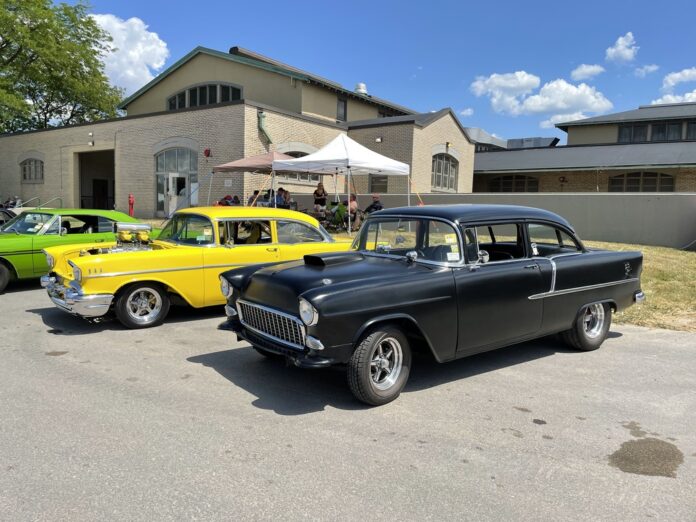 There’s nothing more enjoyable than outfitting your Bowtie with plenty of cutting-edge speed equipment to bring out the best in your big-block, small-block, or LS. Adding spice by way of a stack injection, dual quads, supercharger, or even turbos ups the ante to the next level on the adrenalin scale, giving you even more punch when you hit the go pedal.

With the summer car show season in full swing, it’s an easy decision to hit the road with like-minded Chevy enthusiasts to take in some of the finest get-togethers in the country. We packed the tank full of high octane and set the GPS for one of the largest automotive power fests in the Northeast, leading us to the 22nd Annual NAPA Auto Parts Syracuse Nationals in Syracuse, New York. 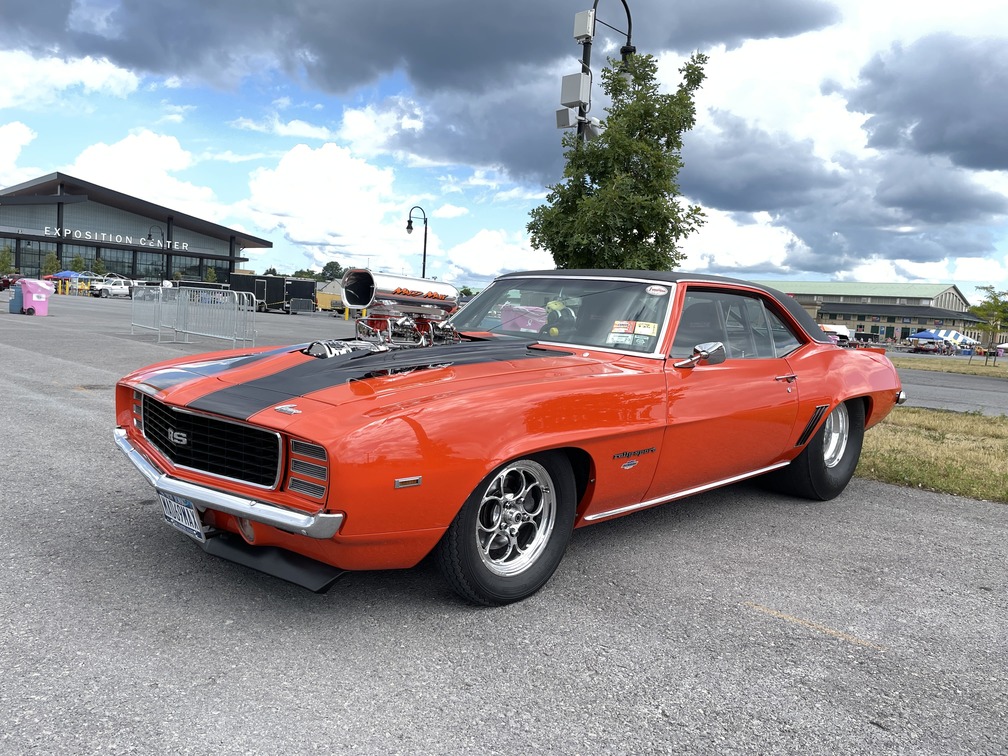 The massive confines of the New Your State Fairgrounds encompass 360 acres showcasing numerous cool vintage buildings and state fair–styled eateries, complemented by nicely paved roads for plenty of smooth cruising. While moving across the grounds during the three-day get-together to check out a vast grouping of muscle cars, hot rods, customs, and restos it was easy to go into sensory overload due to the kaleidoscope of candy paintjobs, dazzling chrome, and low-slung street machines parked throughout the venue. Perfect weather made enjoying the scene even better when checking out an amazing array of indoor and outdoor vendors, live music on multiple stages throughout the day, and the chance to meet with a number of select builders showcasing their latest creations. 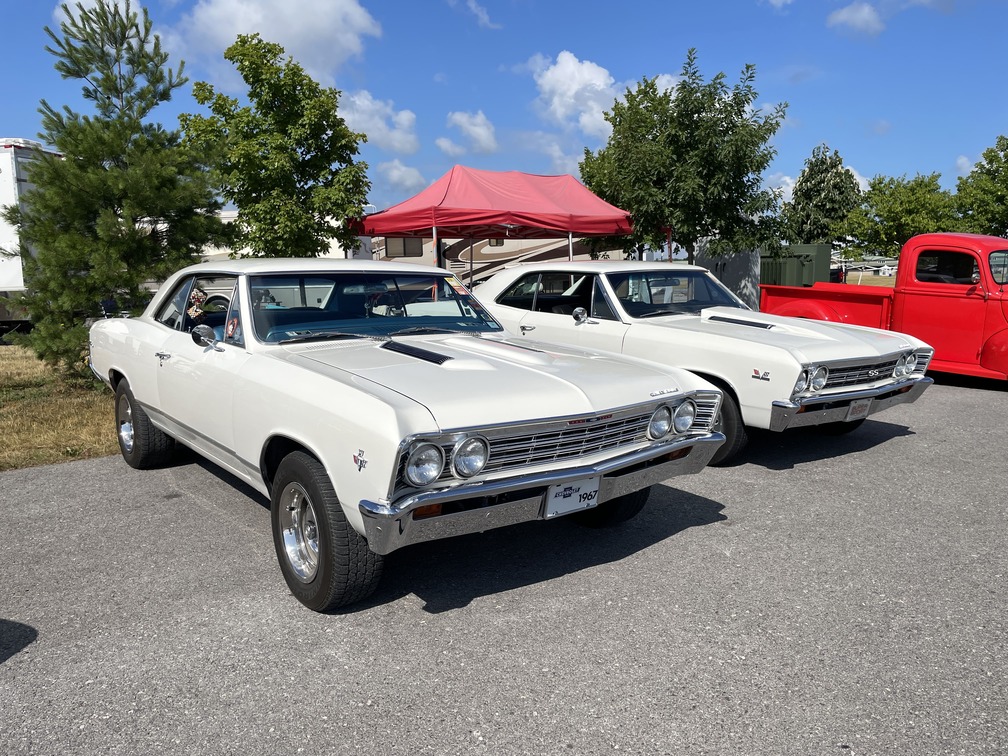 Want even more, there was plenty of cool to check out across the fairgrounds, starting with the nominees of the Designer Dozen Awards sponsored by Pfaff Designs and Pilot Transport selected by a team of well-known automotive celebrity judges as well as the competition for the Tucci Hot Rods Pro’s Picks. 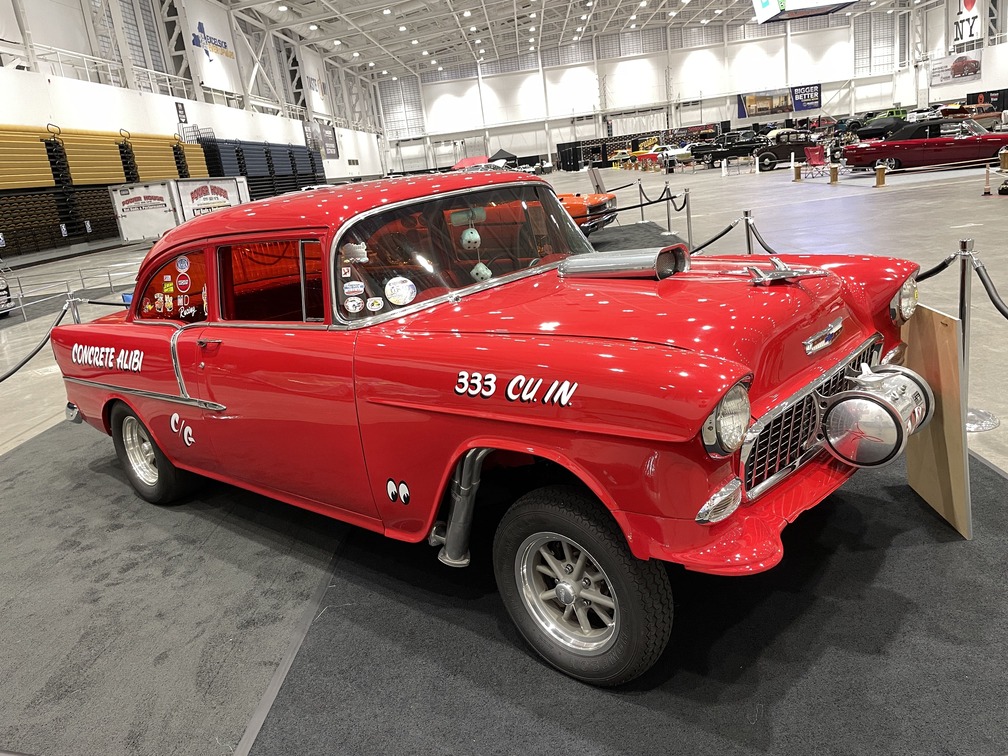 Nitro Row, sponsored by Streetside Classics, brought the thunder with a wicked grouping of vintage Funny Cars and dragsters firing up at scheduled times daily, easily raising the adrenalin levels to the stratosphere. There was also a huge swap meet and car corral, RC No-Prep Drags, and Sparky’s Round-Up taking place in its own unique open-air pavilion, showcasing plenty of hard-core hot rods and customs fueled by scorching live music sets running late into the night. 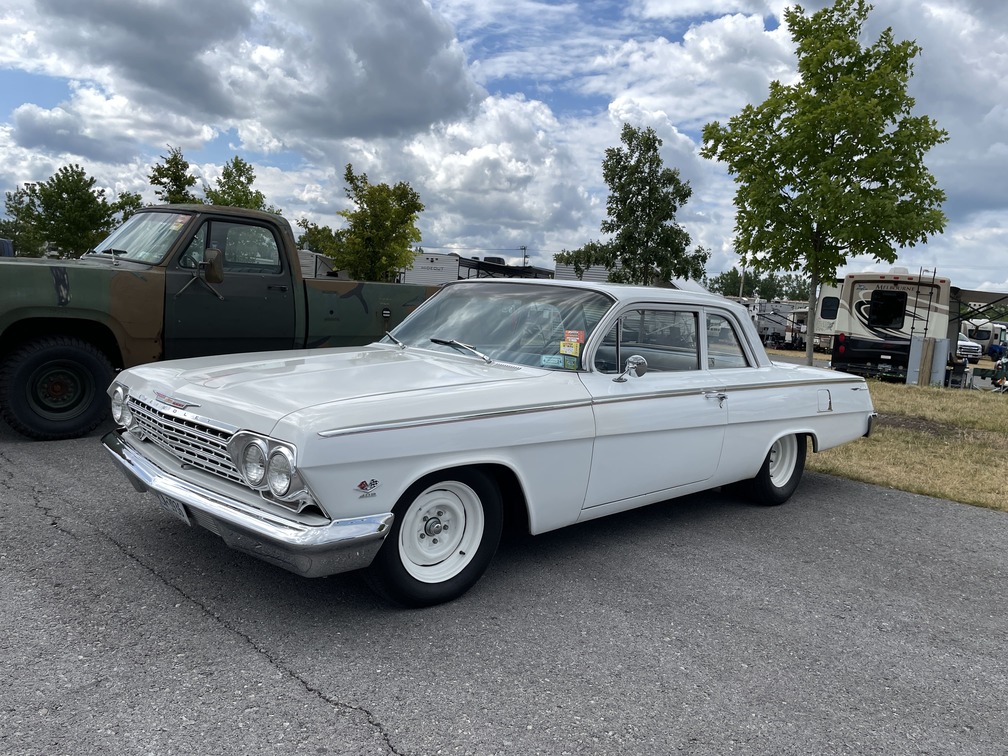 A true crown jewel of the weekend was seeing the contenders for the Winfield Award, sponsored by Meguiar’s, presented by legendary car customizer Gene Winfield. Showcased within the immense Exposition Center, there was plenty of excitement waiting to see which one would get the nod from the Select Six on display. This year’s award winner was the ’53 Ford Customline known as “Monroe,” owned by Jeff Jones. 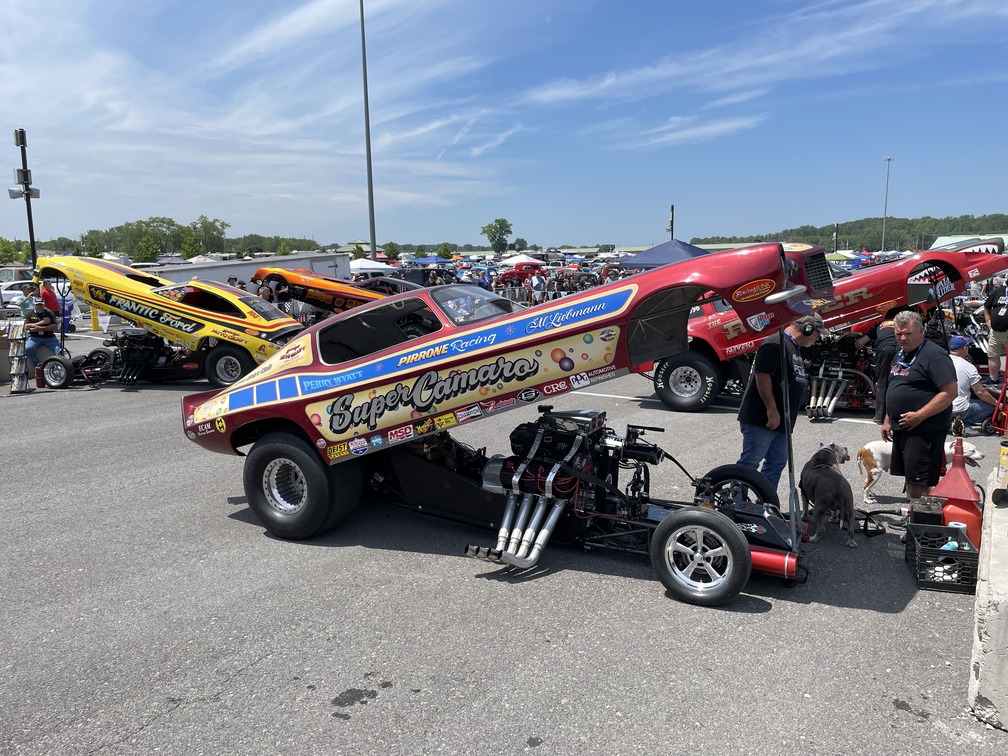 Also in the building, the Syracuse Charity Brush Fest featured many of the nation’s top pinstriping artists participating in a three-day panel jam auction benefitting the Ronald McDonald House of Central New York. With so much to offer to car enthusiasts, it’s a show to definitely check out next year! For more details head to rightcoastcars.com.

Matt Jones, was hand-selected by Art Morrison, to purchase the controlling...