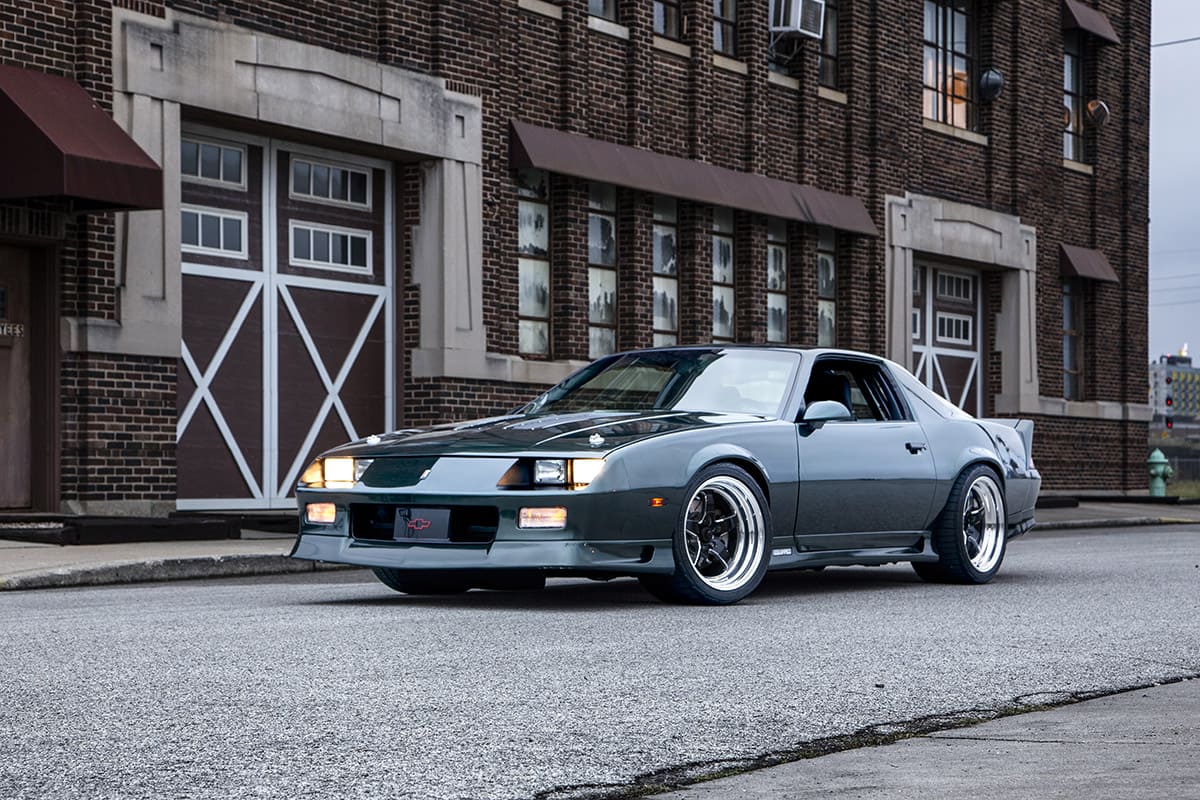 By Jason Lubken   –   Photography by the Author 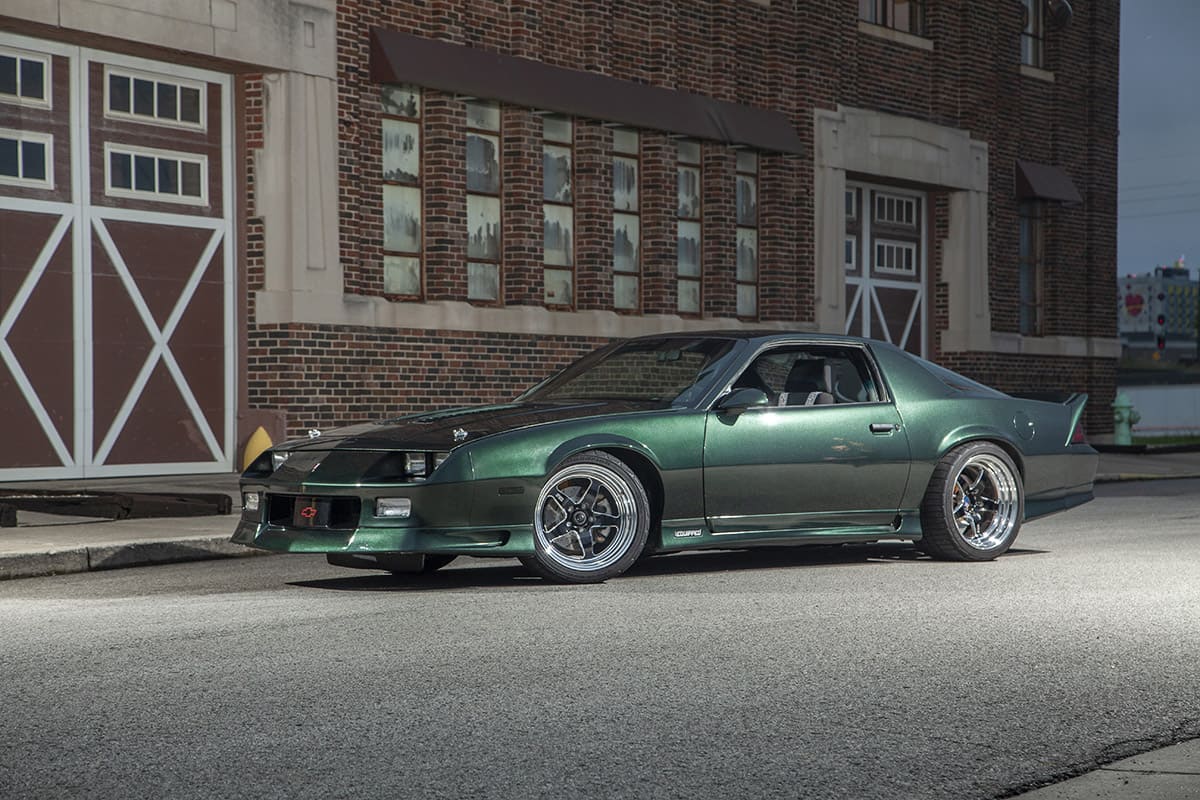 Let’s jump back to the ’80s for a second. Some might remember the hairspray crisis, or TV shows like Knight Rider, but everyone should remember their first third-gen Camaro experience. For a while, third-gens seemed to be synonymous with throwback Halloween costumes (think Joe Dirt), but times are changing; F-bodies have solid bones. They are quick, fun to drive, and with the right upgrades, they can cut cones like a Corvette. 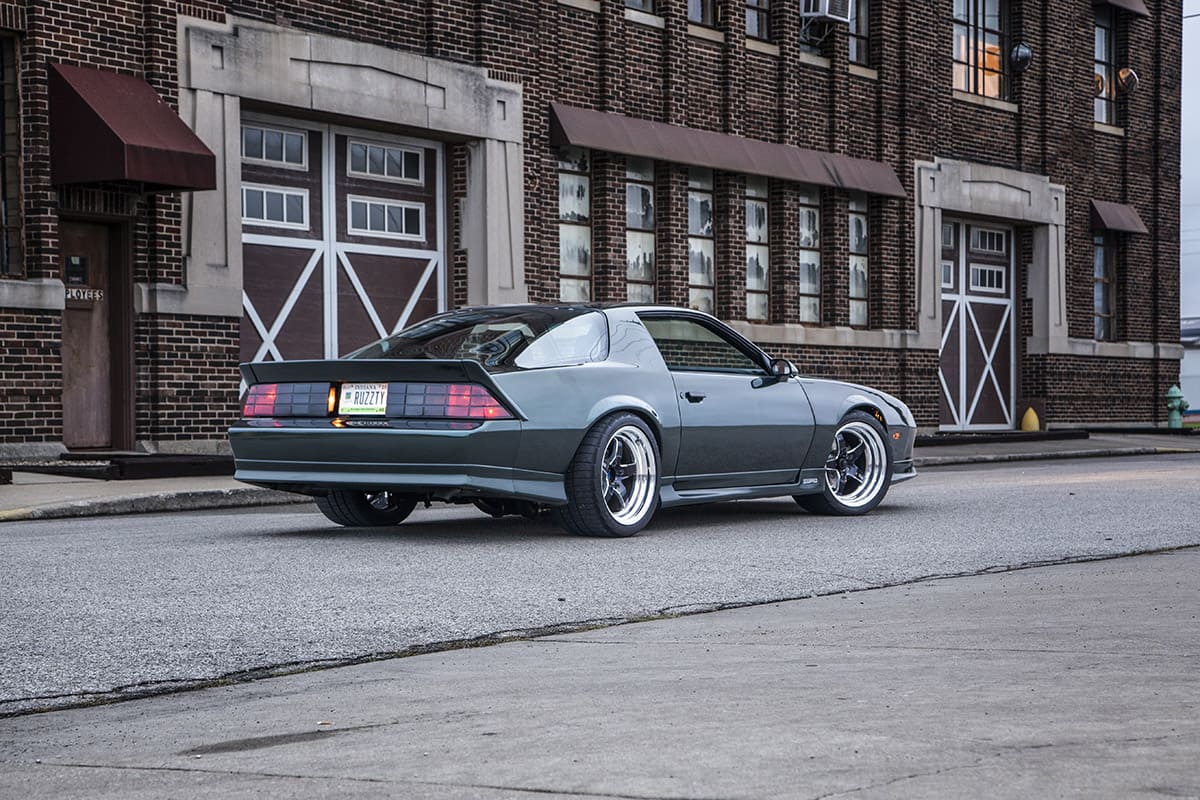 The built or bought thread is a common one. Mainly because it answers the why. Some might prefer the latter, but like a child, your own creation has more of a permanent feeling, doesn’t it? As car builders, we evolve in our experiences—call them growing pains. Jay Hahn is proud to say that he built his Camaro. He’s been a car guy all his life, but this project took his craftsmanship to the next level. “When I got started building it about 12 years ago, my knowledge was limited to oil changes and basic maintenance. My father-in-law, Mark Smith, is a master mechanic and started working with me on rebuilding Jeeps and small-block Chevys from the ground up,” Jay says. So why, even if time and money were on our side, do this? 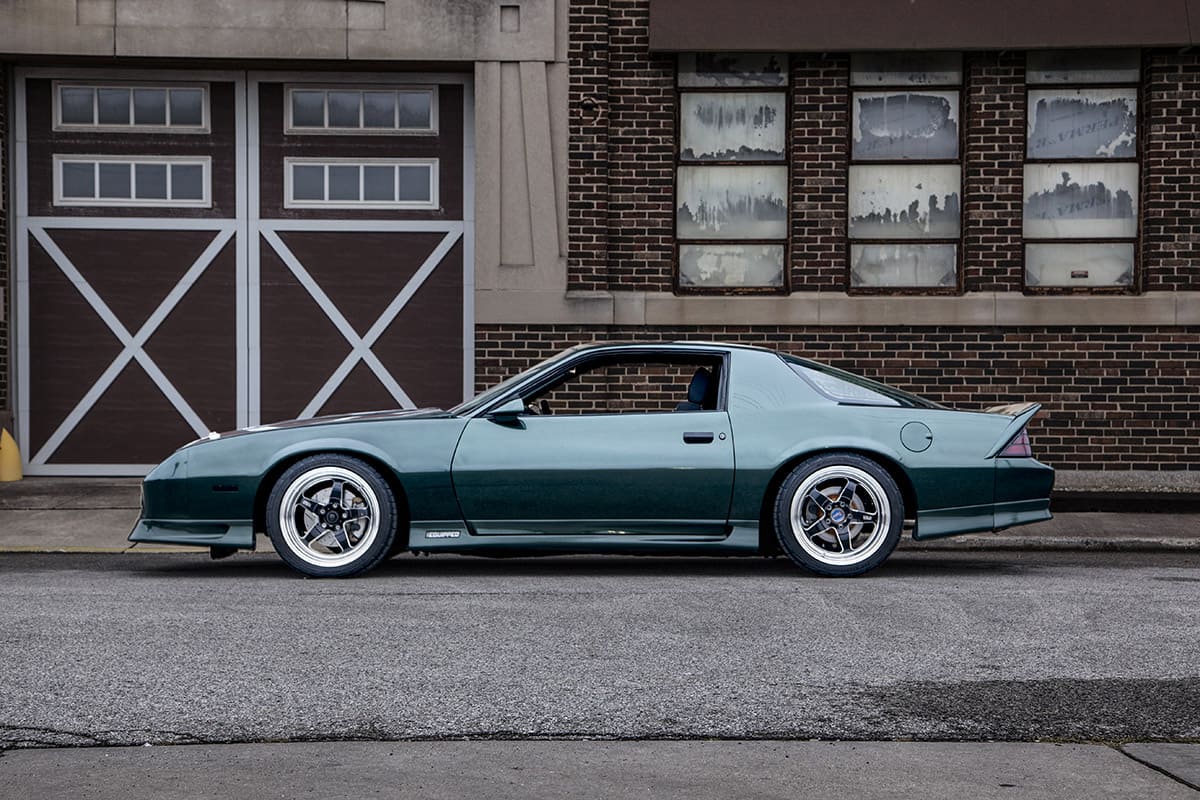 F-bodies are attractive. Between the additional horsepower of the Z28s and later styling cues of the IROC-Zs, from 1982 to 1992, Camaros out-looked and out-performed everything in their class. With a wider track, MacPherson strut suspension, three-link rear suspension, high-performance V-8s, and a choice of manual or overdrive automatic, it truly was the better muscle car of its time. Even better, they’re now vintage and still affordable. 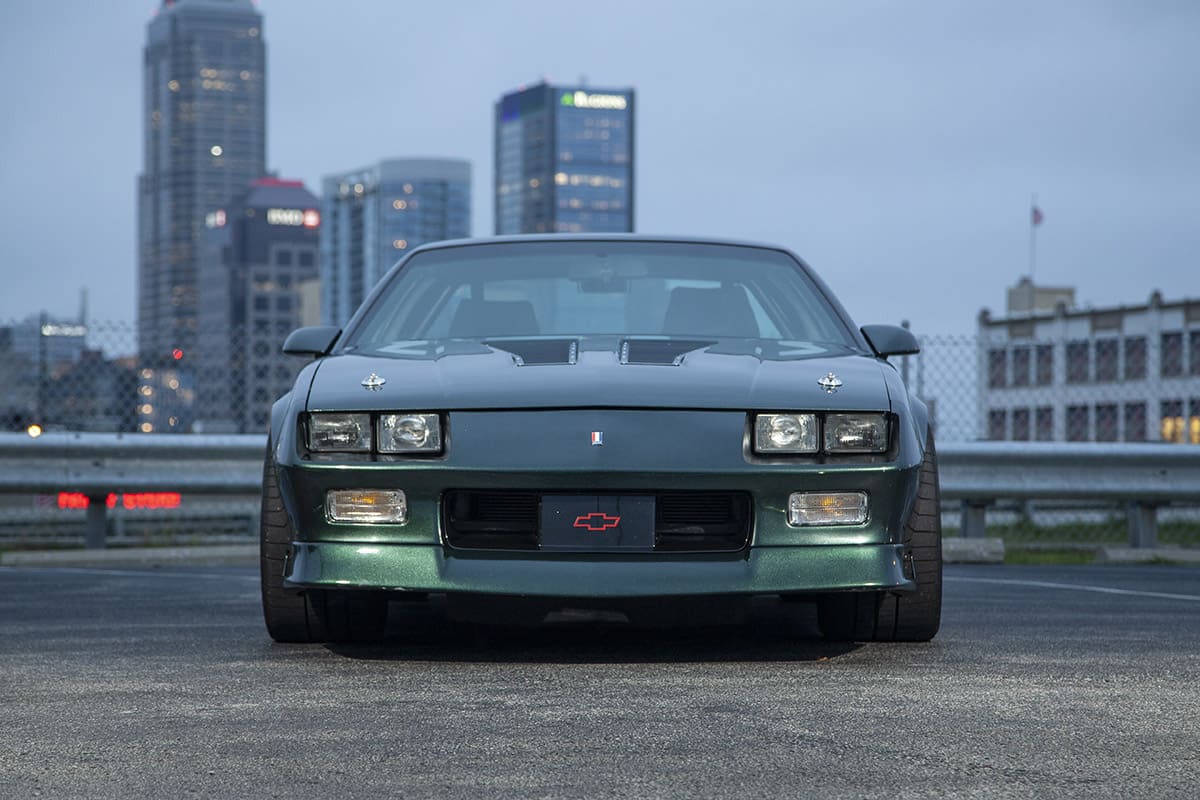 Jay set out for a car he could drive on the street and beat on the track. His obsession for third-gens took him to a familiar place called craigslist, and for $300 he found a rust-free shell. Around that same time, he was following Kyle Tucker’s DSE-Z Camaro build. “When I saw it for the first time I knew immediately that it was time to start from scratch. After talking to the guys at DSE and seeing their project, I decided that I was going to build what I have now,” Jay says. 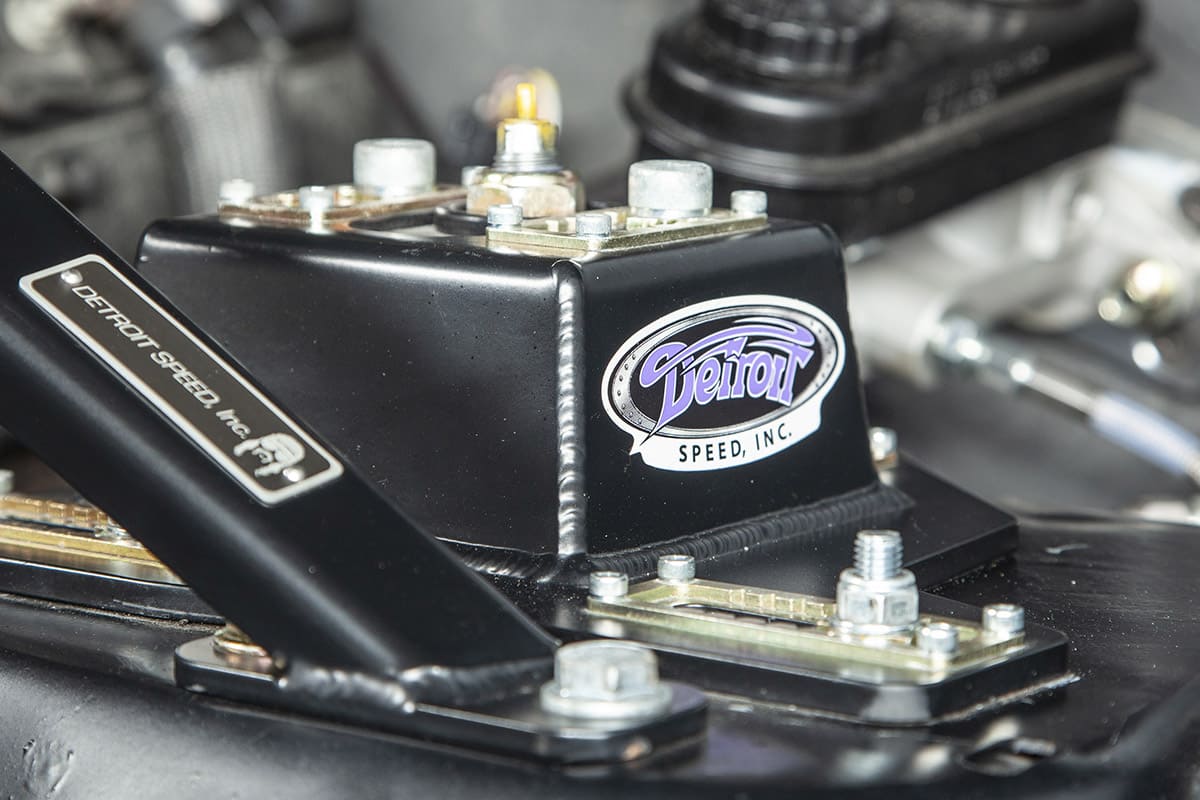 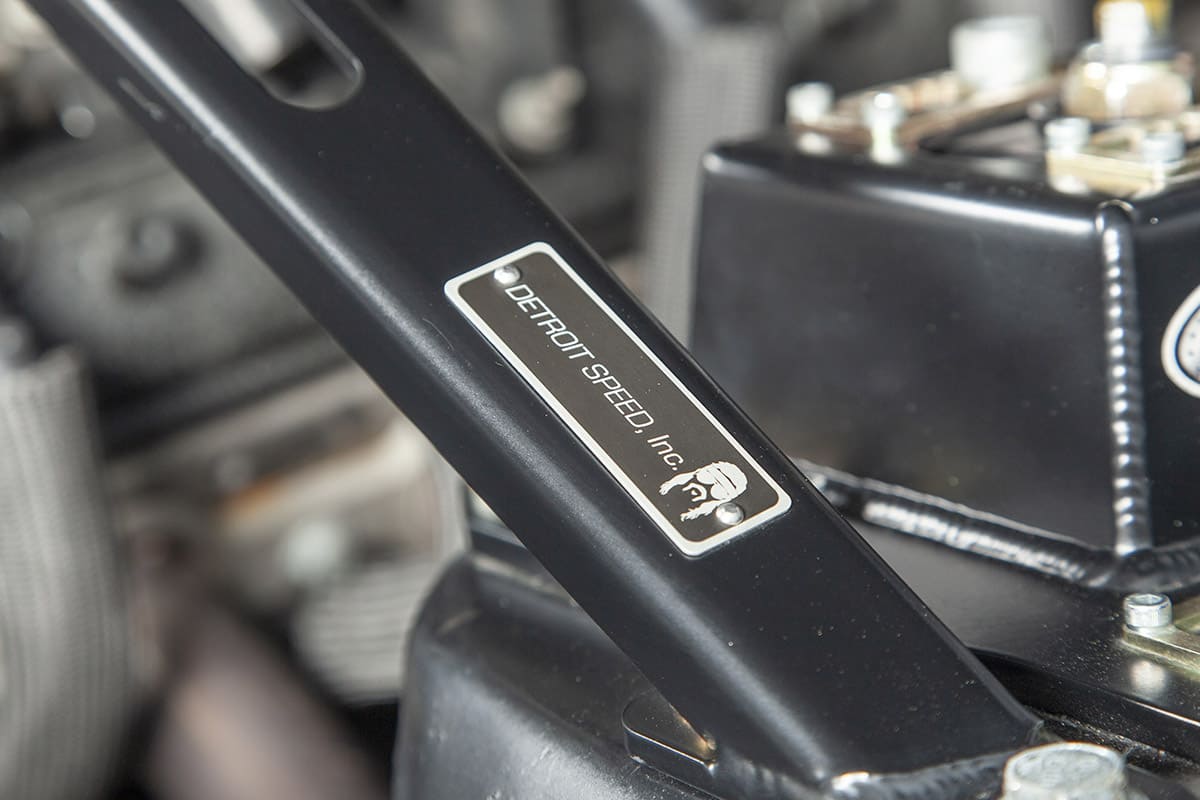 He wanted to stay competitive on the autocross track, so Jay took the reins from the pros at Detroit Speed. He bolted up DSE’s fully adjustable Speed Kit #2, including a three-point lower strut brace, tubular lower arms, a tubular sway bar, and Koni shocks. The rear was beefed-up with a stout Currie 9-inch, 31-spline axles, and DSE’s QUADRALink kit–all fully adjustable. 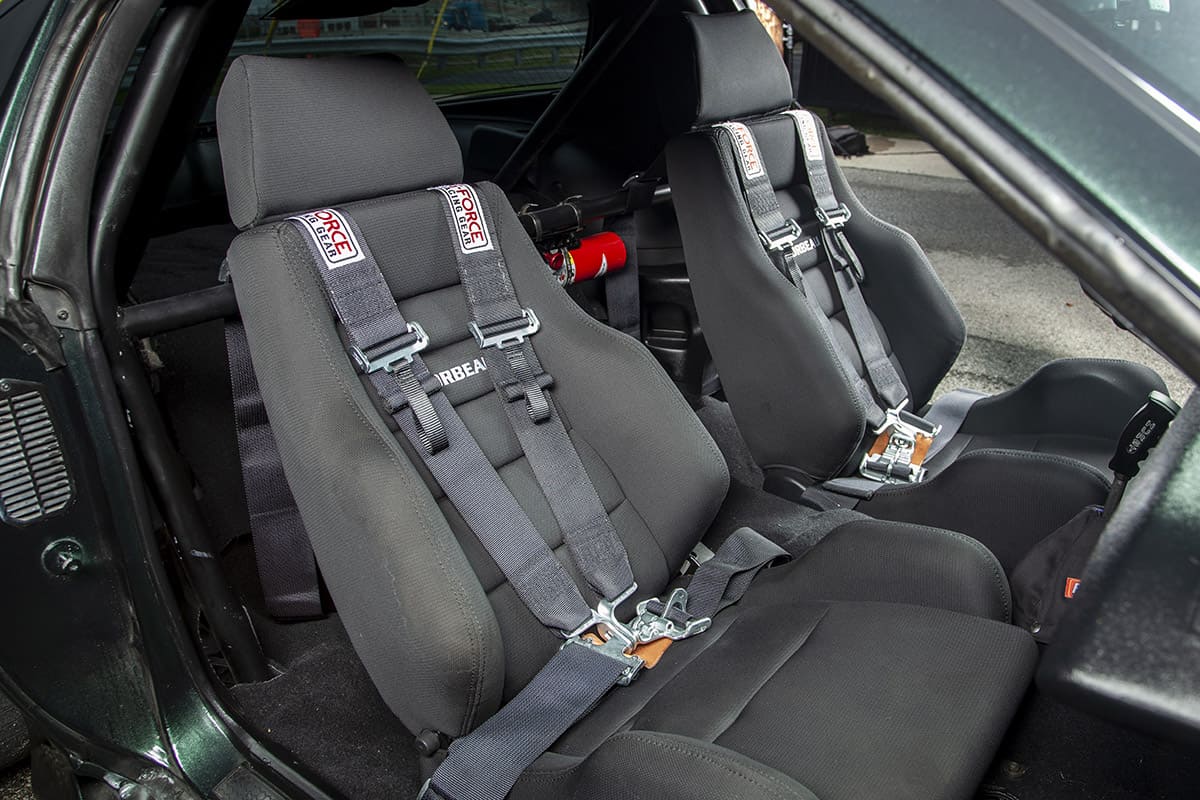 Jay can attest to the adversity that shadows “homebuilt.” With next to zero experience in the body and fab departments, after a little assurance from friends and family, it took him roughly two years to finish. Jay’s quick to credit his buddy John Lamper on the body, paint, and fab work, along with his wife, Caitlin, and Shawn Nelson. Some subtle changes were made to the body and interior. Jay smoothed out the rear bumper, added Scott Drake hood pins with Trackspec louvers and grille insert. The major changes inside came by a Detroit Speed four-point rollbar, Corbeau racing seats, and a center console delete. 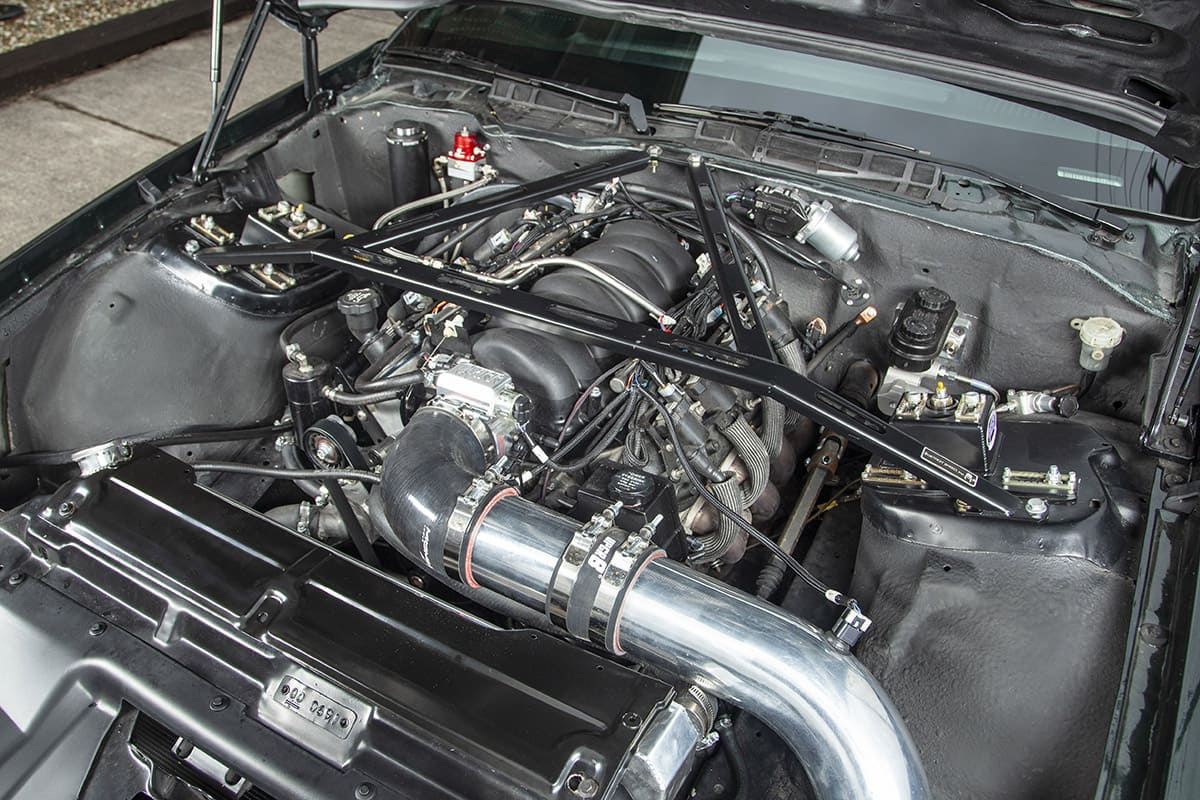 Underhood, Jay dropped in an aluminum L92 6.2L engine with a Texas Speed stage 2 camshaft ordering Lingenfelter LS3 aluminum heads. The block bolts to a T56 transmission with a Monster stage 3 clutch. Add to that the extra tire and braking performance, Jay should have zero issues carving up the autocross course. 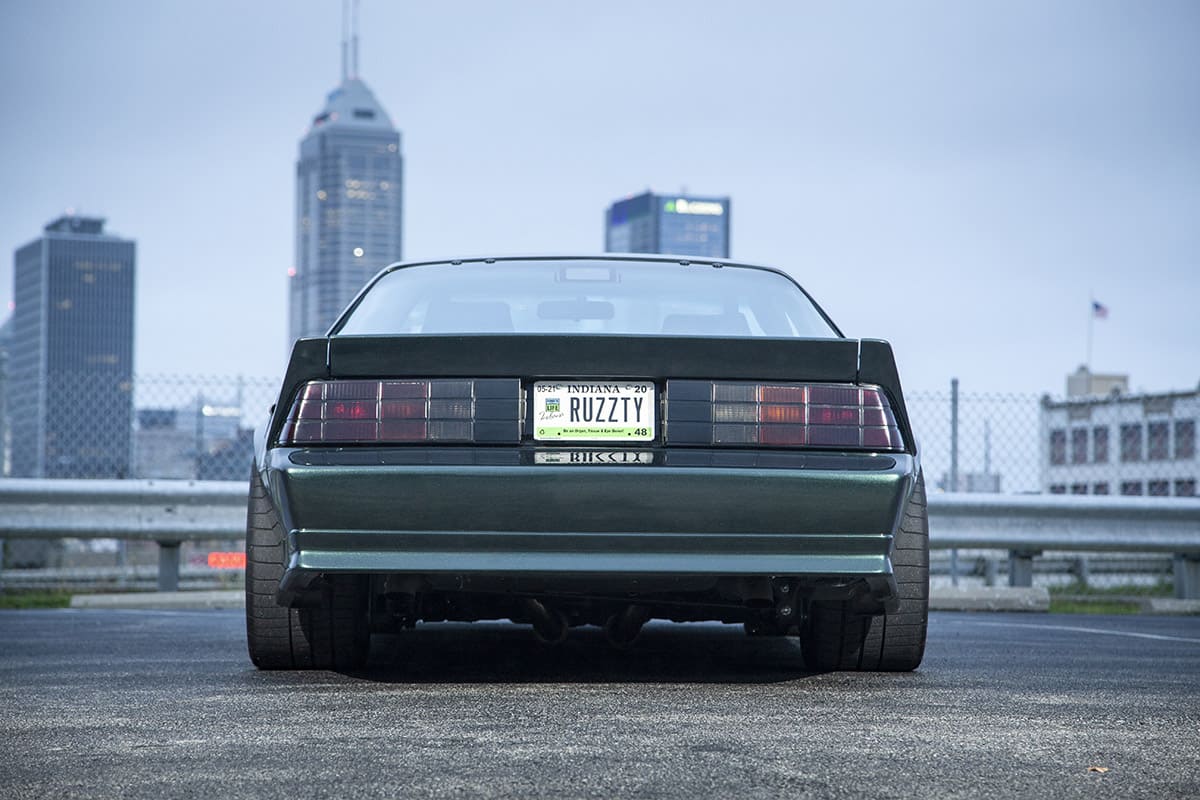 The Camaro has always seen big improvements in performance, styling, and handling with each generation. You can still find good deals on third-gens and have some fun out on the track. Nowadays, with a plethora of aftermarket help and an overabundance of LS powerplants waiting to be plucked, it’s obvious why we’re seeing them back in bulk and better than ever.