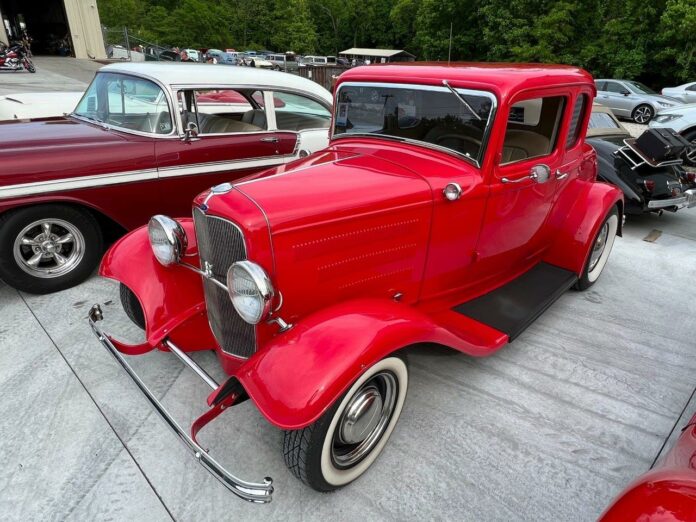 When Scott’s Hotrods ‘N Customs made the move from Southern California to East Tennessee, it was a climate shock and a bit of a culture shock, but it has proven to be a great business decision. Since making the move, the entire Scott’s Hotrods organization has injected itself into the local hot rod scene, while still serving its long-standing customers from around the world. A huge part of supporting the local community has been hosting the Kick-Off Party and Open House for the NSRA Street Rod Nationals South, which is held annually in Knoxville, Tennessee. 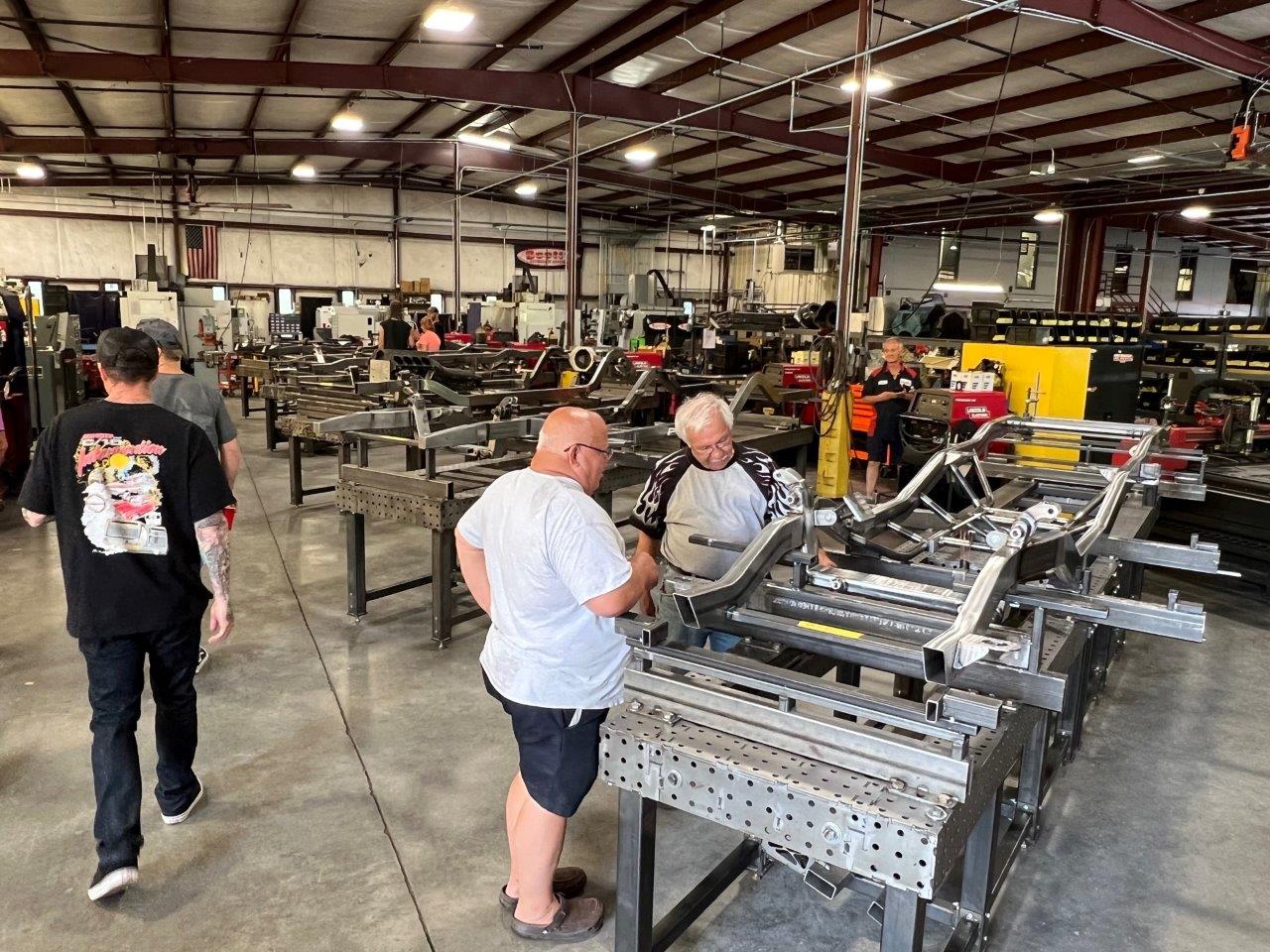 The NSRA event takes place Friday through Sunday at beautiful Chilhowee Park, so a Thursday afternoon get-together is a great way to start the rod run weekend. 2022 marked the third year that Scott’s Hotrods hosted the Kick-Off Party and they had a great turnout of hot rods, customs, muscle cars and classic trucks. There was free BBQ and a performance by James Otto that kept everyone entertained all evening. Scott’s Hotrods opened the doors to the shop, revealing several show-stopping project vehicles and a wide variety of frames and suspension parts on display. While Justin Padfield introduced James Otto on stage, he also announced a shop expansion that is already underway, which should be finished later in the summer months. The crew used every square inch of space to squeeze in a bunch of great cars and trucks and should have even more room when the next Kick-Off Party and open house rolls around. MR