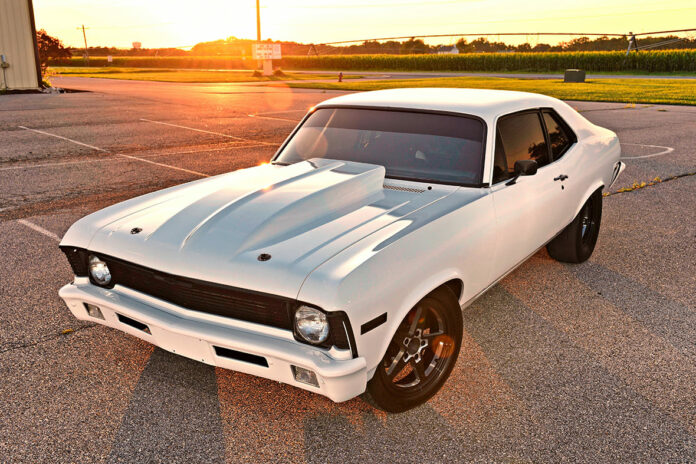 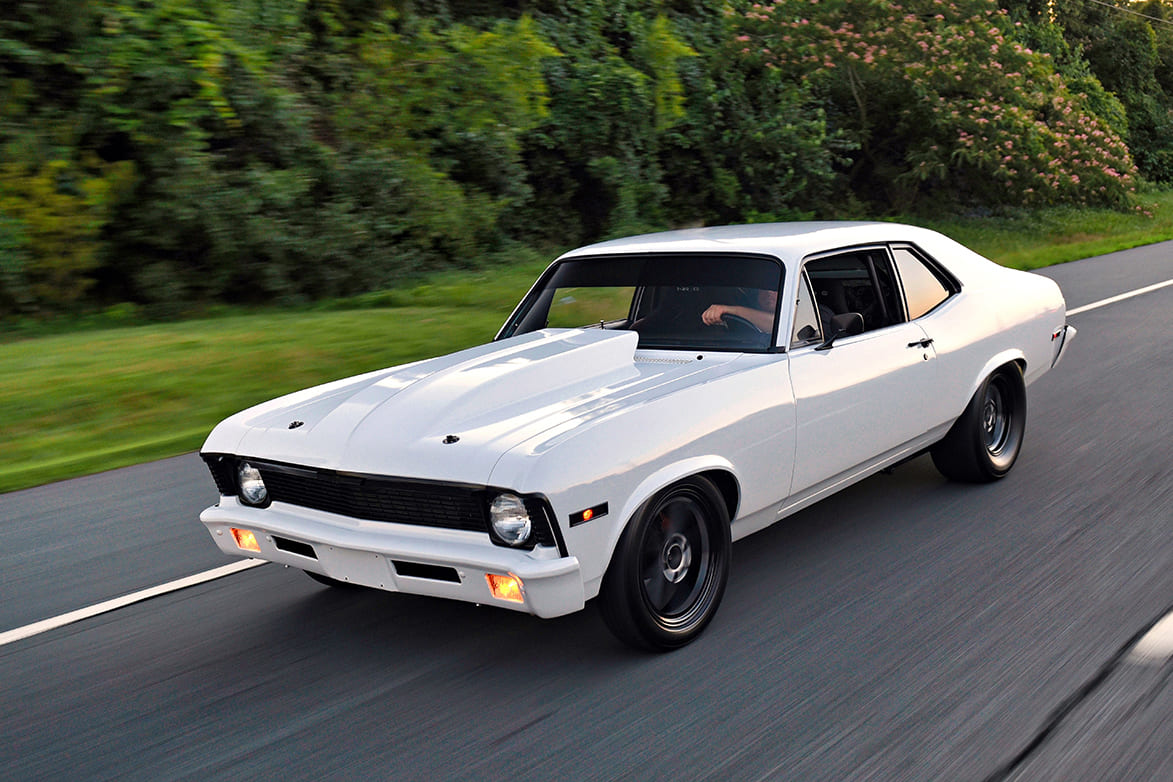 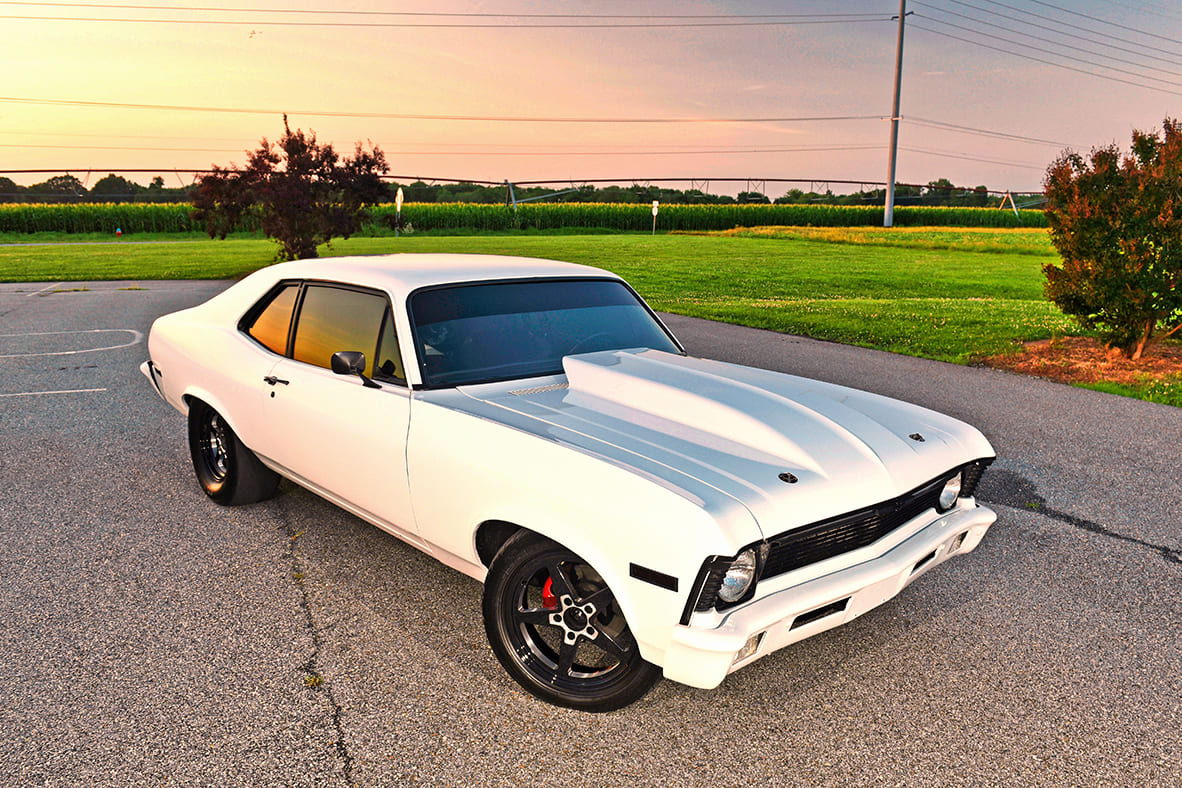 Matt Paxson grew up with a lead foot and a thirst for speed that could only be quenched by getting behind the wheel of his own muscle car. A 1970 Chevy Nova was always bouncing around his head. From day one Matt’s father, George, knew he was in for a big heap of trouble with his car-crazed child. From blazing around in his suped-up Mattel Power Wheels “Bigfoot” to ripping up the backyard on their own NASCAR-style oval in his gas-powered cart, George had a feeling that the thrill of going fast was something his son was going to need every day going forward. 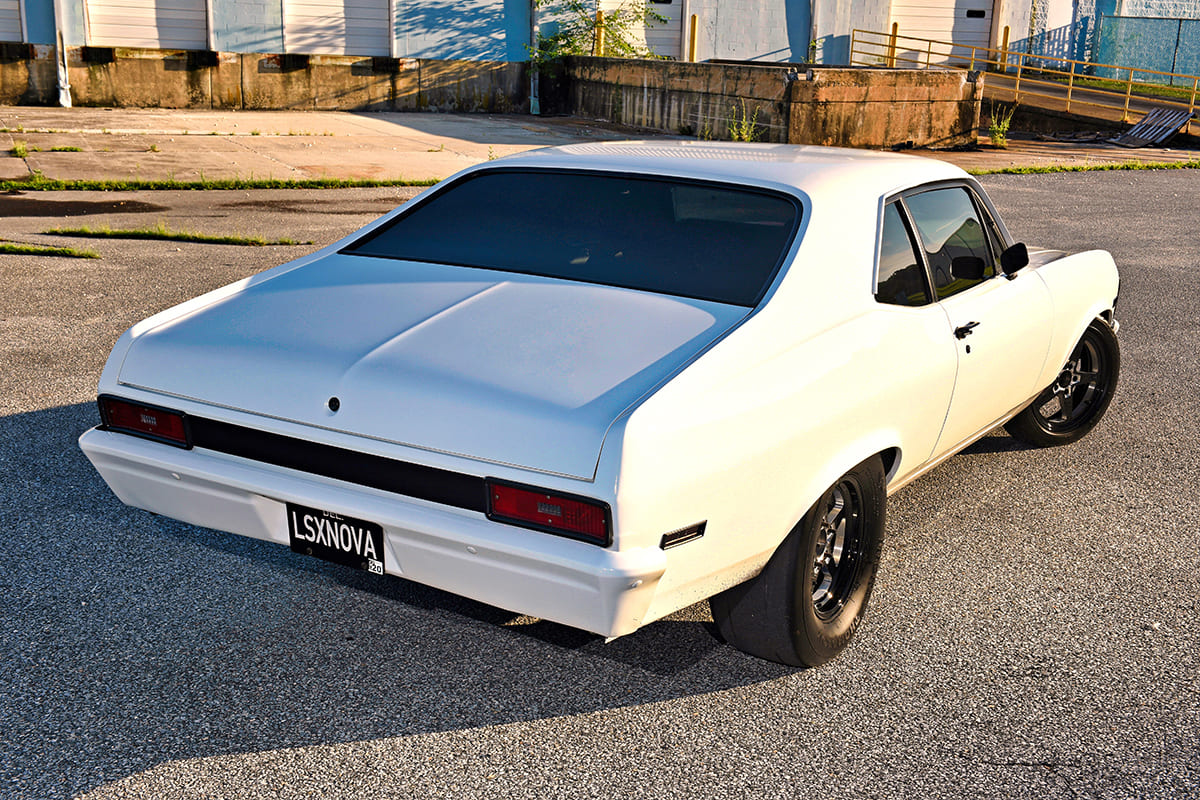 Once Matt became of age where a fullsized ride was in his sights, he got a job, fell for a girl, and also became enamored with an old work truck he spied daily on his way to and from work. Matt spent a year prodding the truck owner for the ride, and finally the owner caved. And the girl? Well, she became his bride. 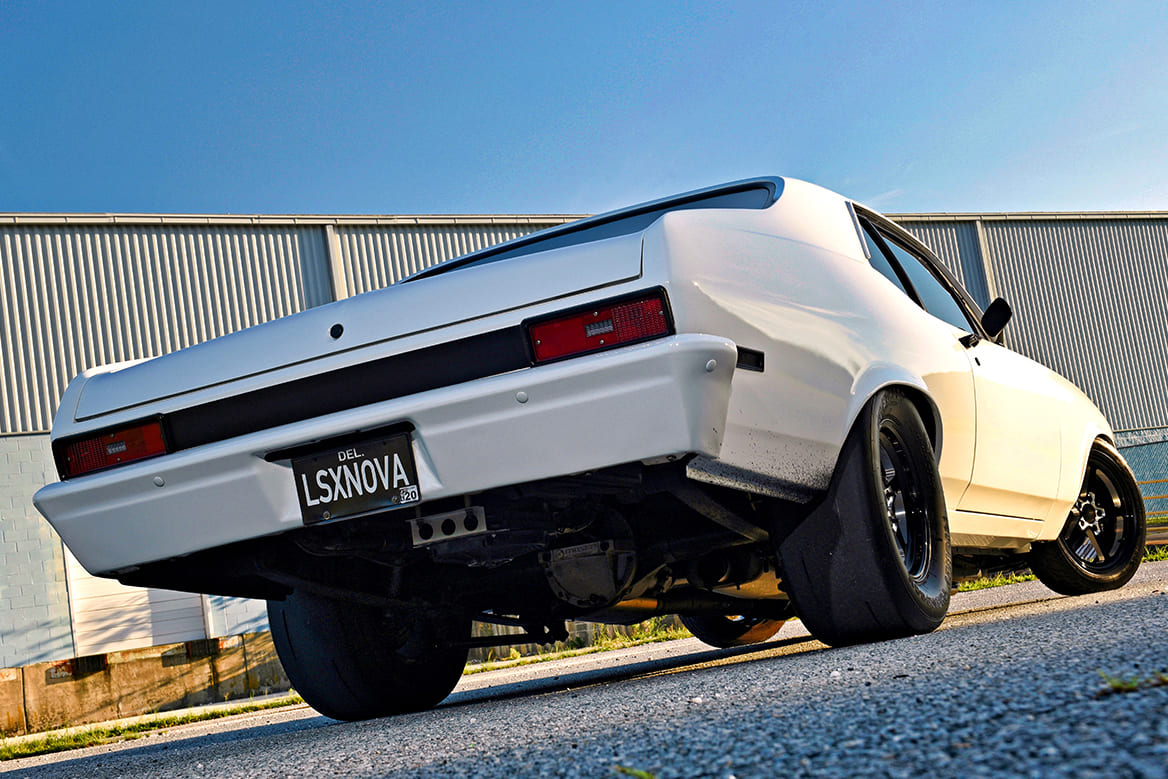 That truck would be the couple’s main steed for years, and with marriage came more responsibilities, pushing future hot rod stuff to the back burner. But Matt always had the urge for a sportier ride to hit the streets, so he began looking for that 1970 Chevy Nova to build—the one that’s been rattling his brain for years.

Luckily, Matt’s wife was on board with his hot rod plans, so there was no need to hide parts or burn receipts. But for now, the goal was to source a good starting point for the build. Luckily, he found a ride not far from his abode. “I found it for sale online about 30 minutes from my house in reasonably good shape, but it needed obvious work on the quarters,” Matt informs.

Unfortunately, the good news ended there. The guy was asking top-dollar and Matt couldn’t get him down to where he could pull the trigger. Leaving empty-handed, Matt just couldn’t stop thinking of what could have been. 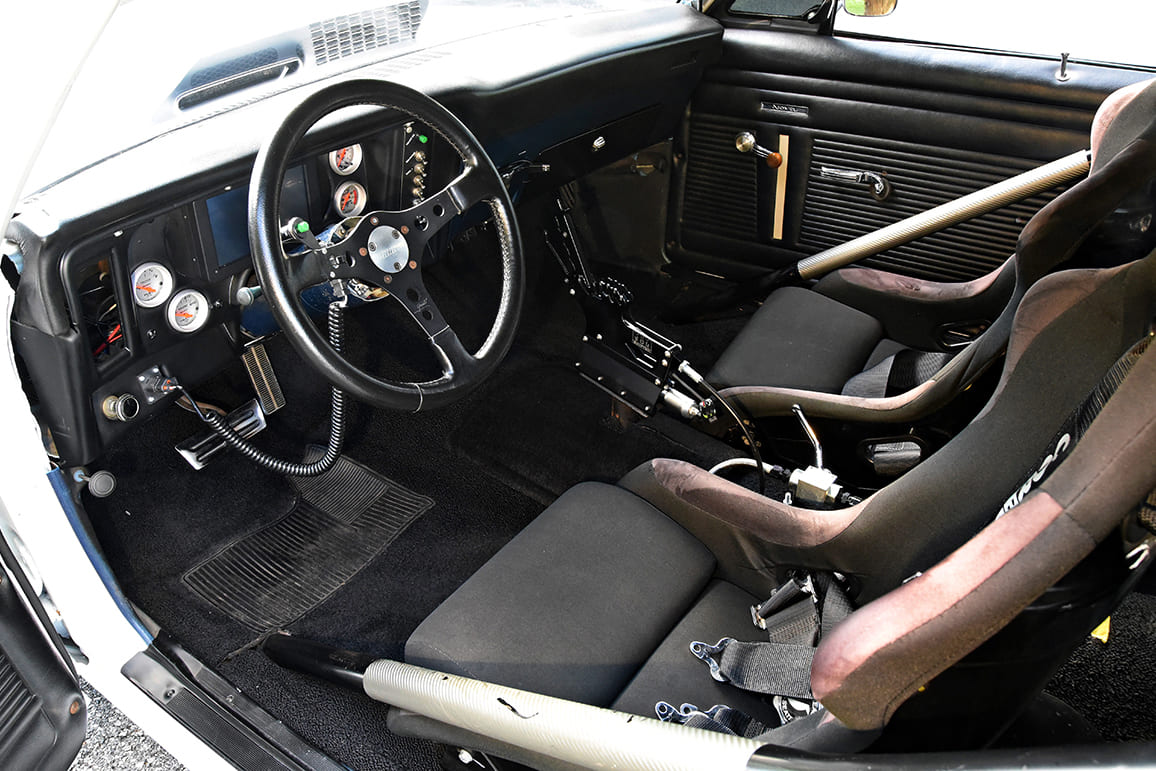 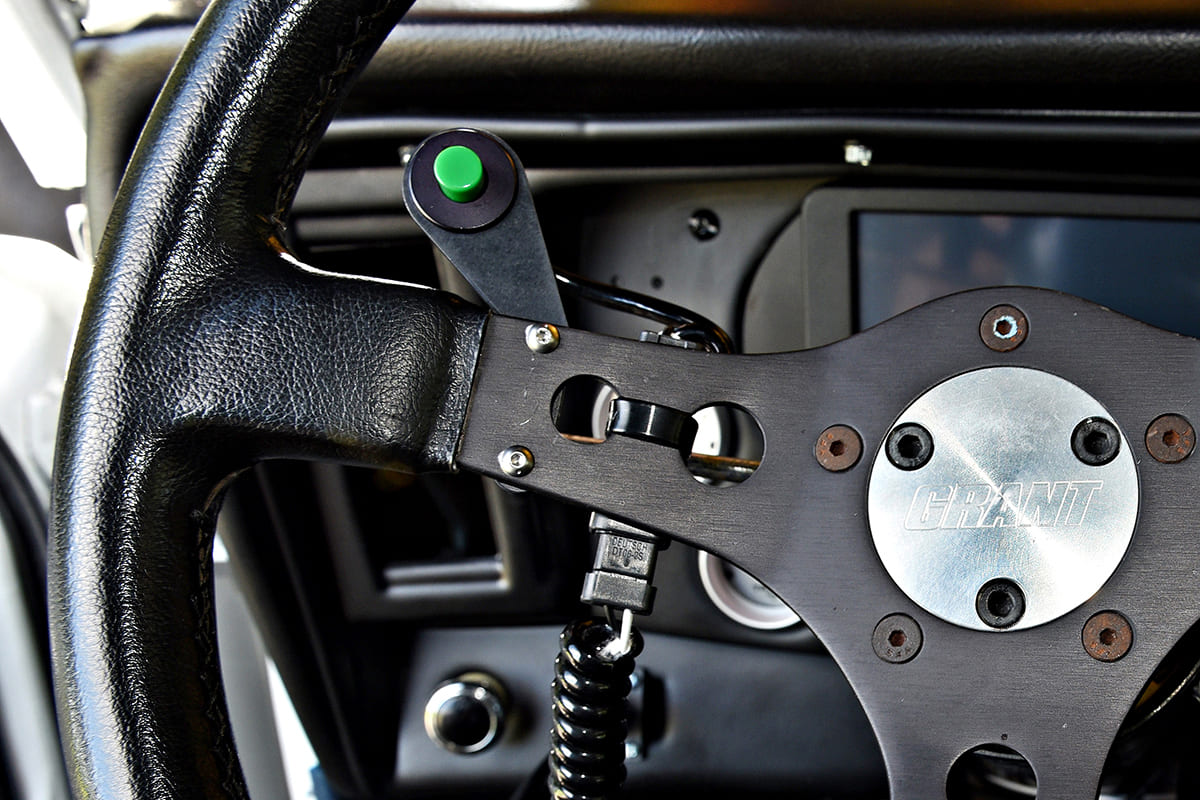 Not wanting to see the 1970 Nova escape his son’s grasp, Matt’s dad ponied up a small loan to ensure the Nova made it back to Matt’s garage. “I was so excited I immediately jumped in and got the brakes working,”  Matt says. Getting it street-ready went so smooth that they even got to take it to the Cruisin’ Ocean City event that year. However, Matt still needed a game plan to bring the Nova up to snuff. 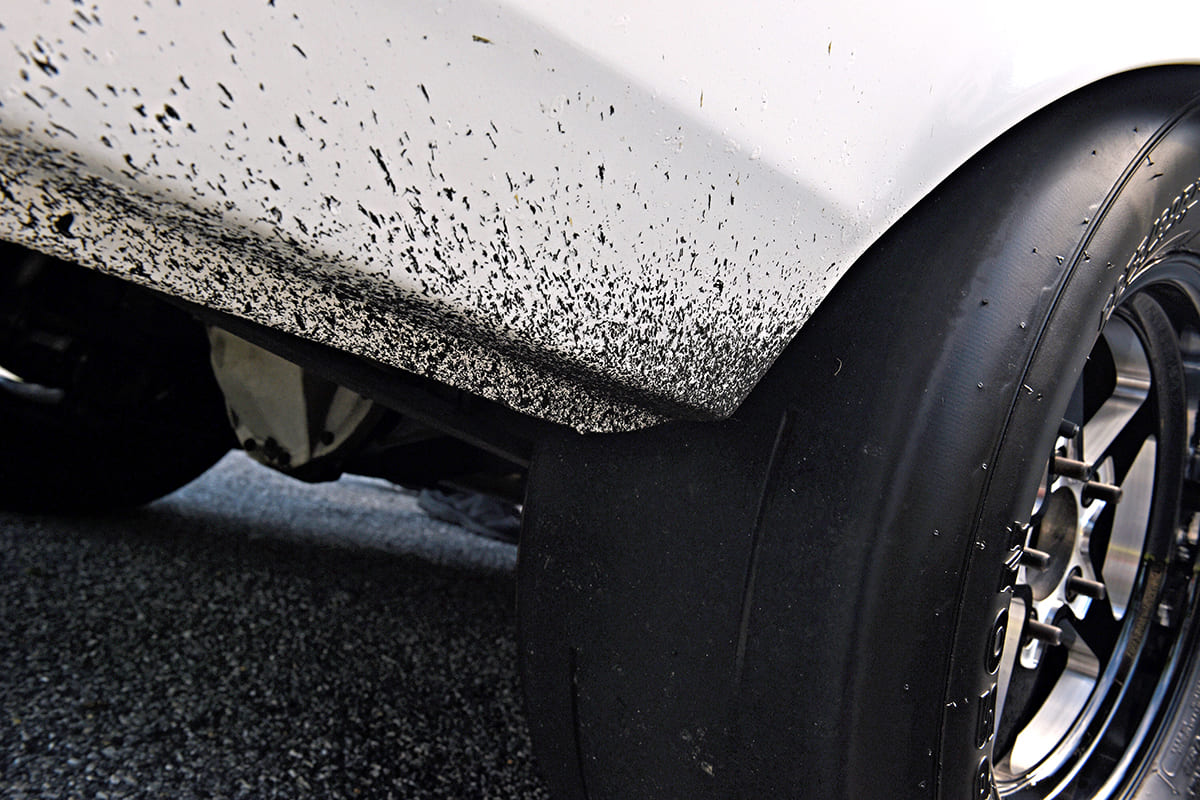 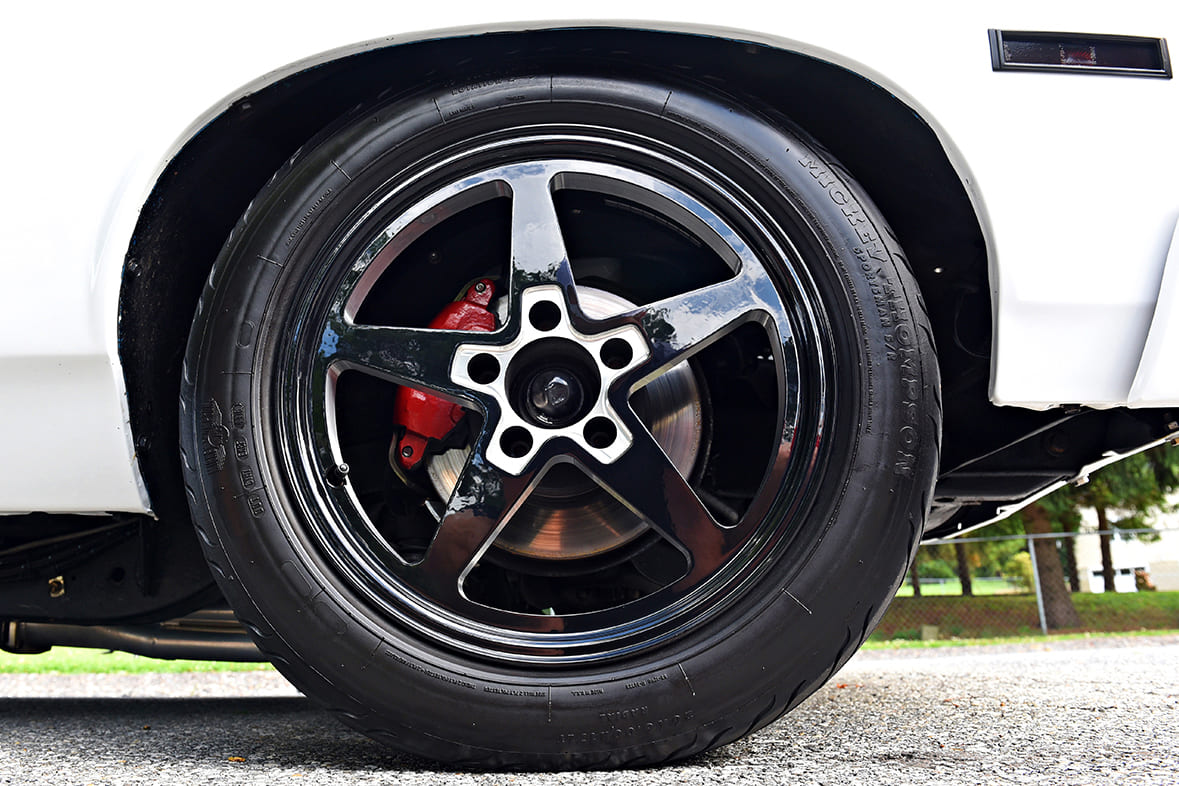 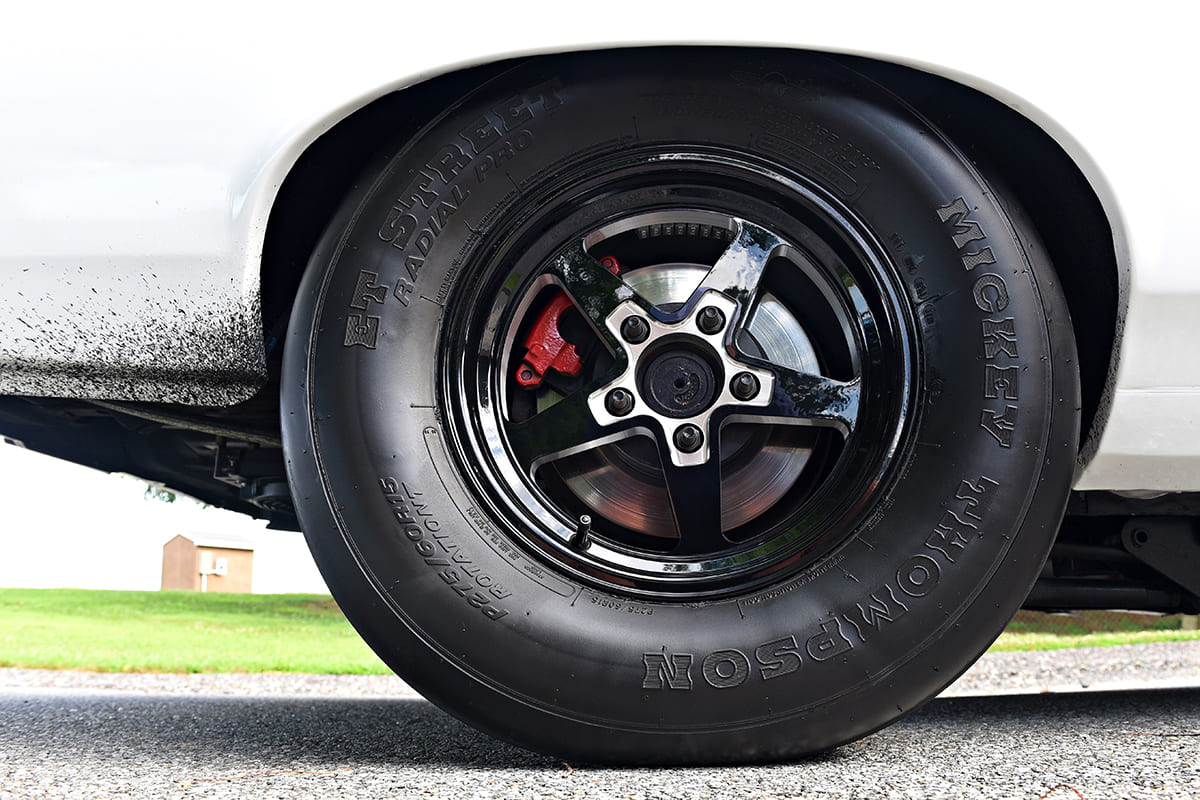 The basic idea was to make the Nova a dependable, powerful street car that was worthy of being a daily driver. It started with the rear and then progressed through the powertrain. A Moser 12-bolt rear with 3.73s made its way in, along with Calvert split monoleafs and a set of low-profile CalTracs. Up front, the Nova received a pair of QA1 coilovers while retaining the stock control arms. Subframe connectors were installed as well. 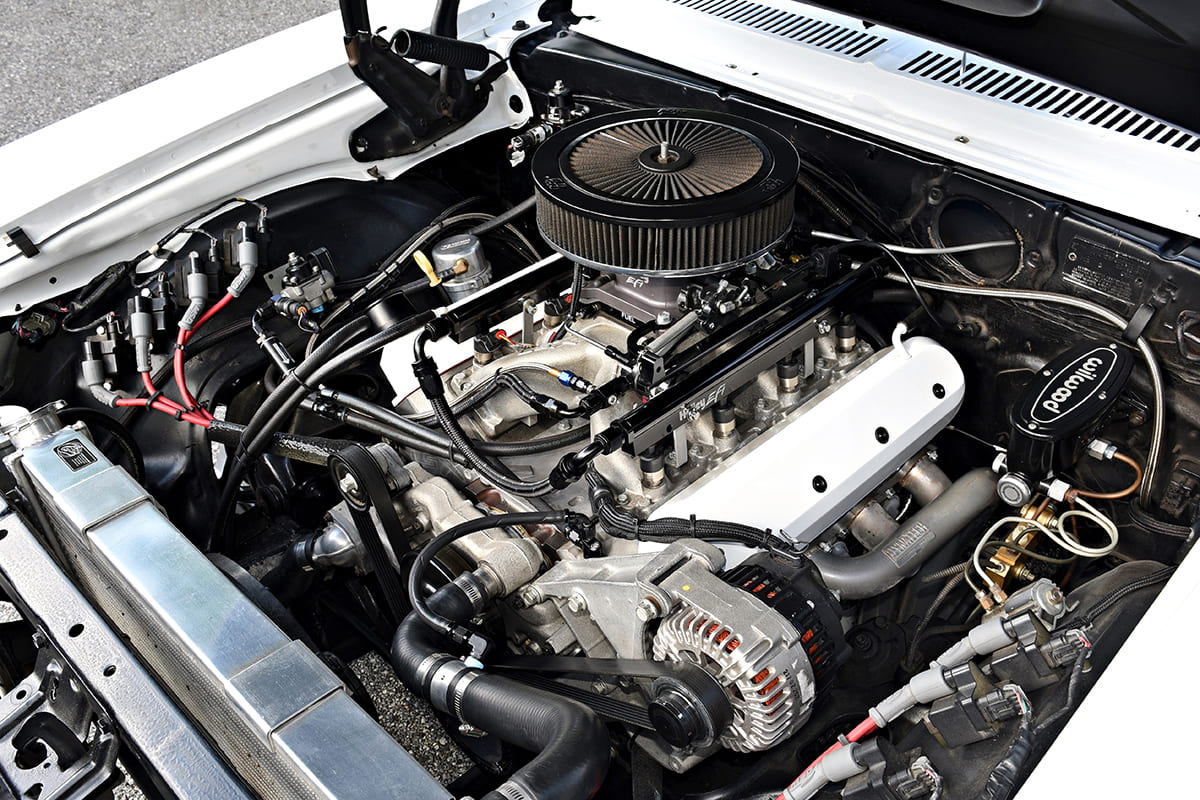 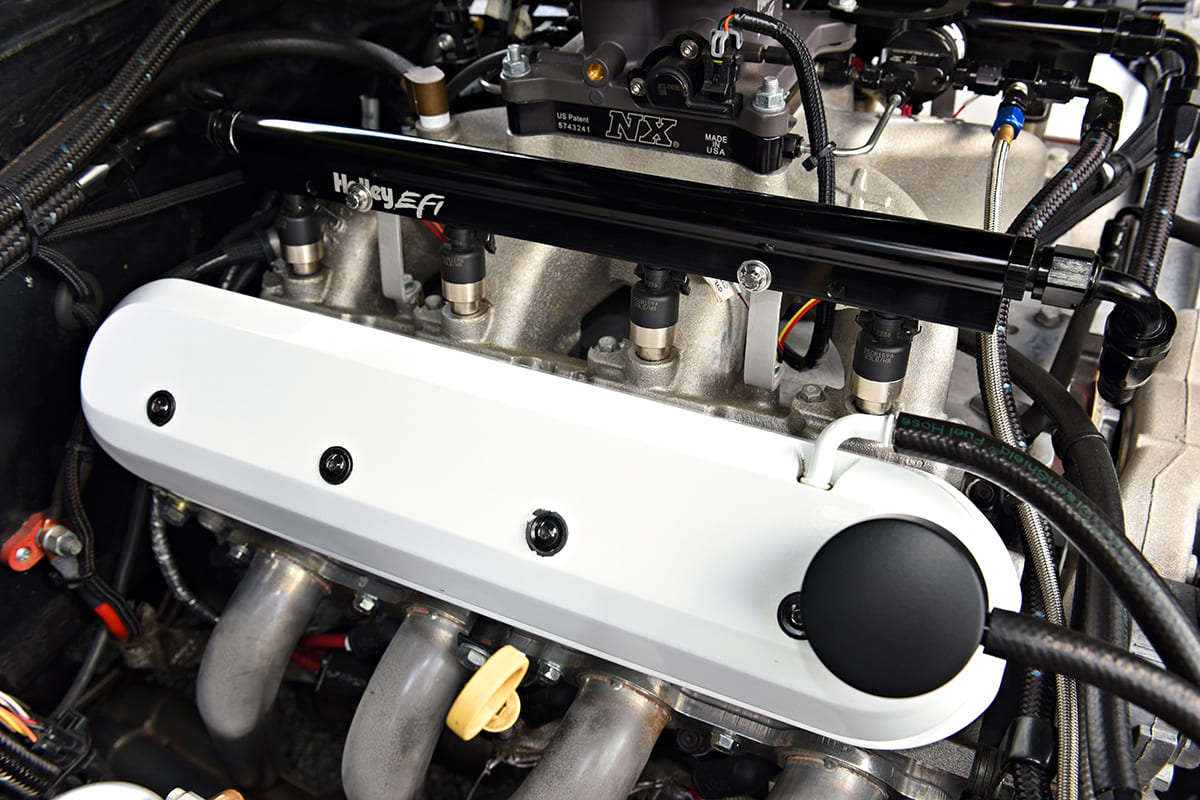 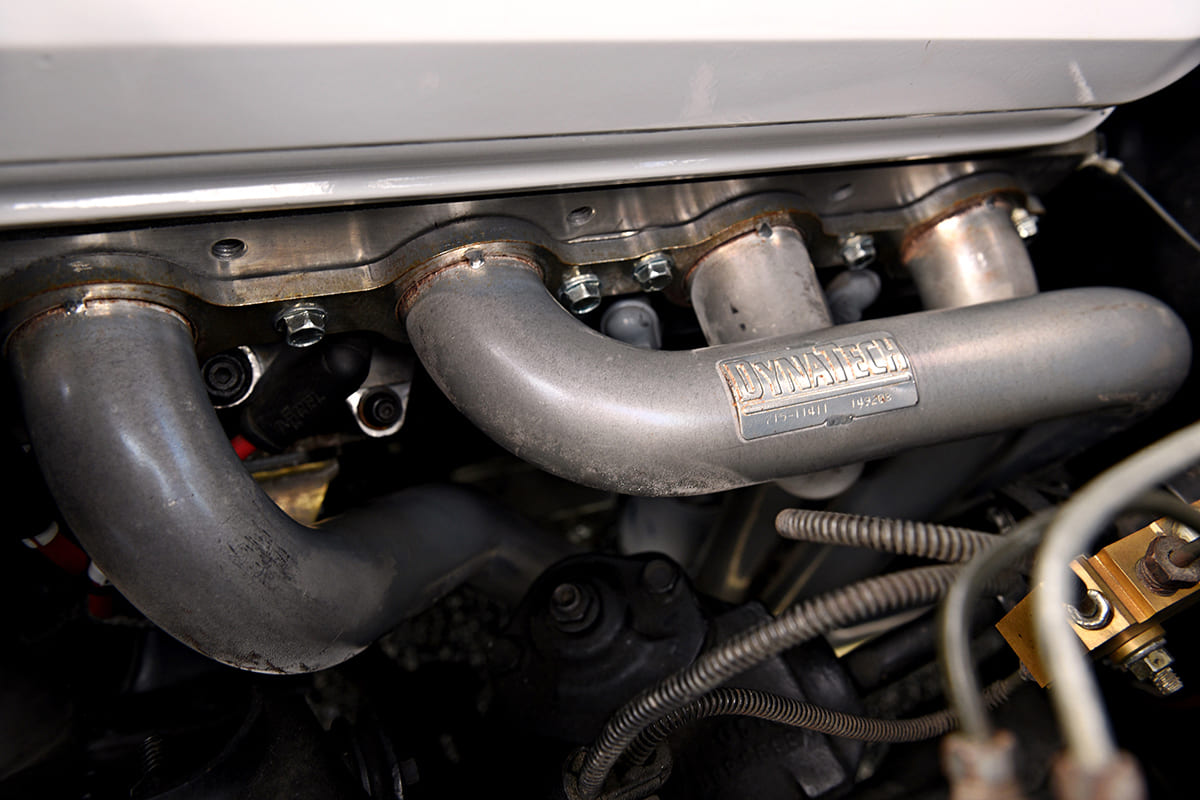 Matt had beaten the hell out of the 350 till it formed a knock. A built 355 was then installed, which had a very short lifespan under Matt’s right foot. That’s when the boys got serious. Matt sold off the remains of the small-block and put that cash toward a 427 LSX block. He built that engine up with whatever he could get his hands on, and in return that powerplant pushed the Nova into the 10s in the quarter-mile. 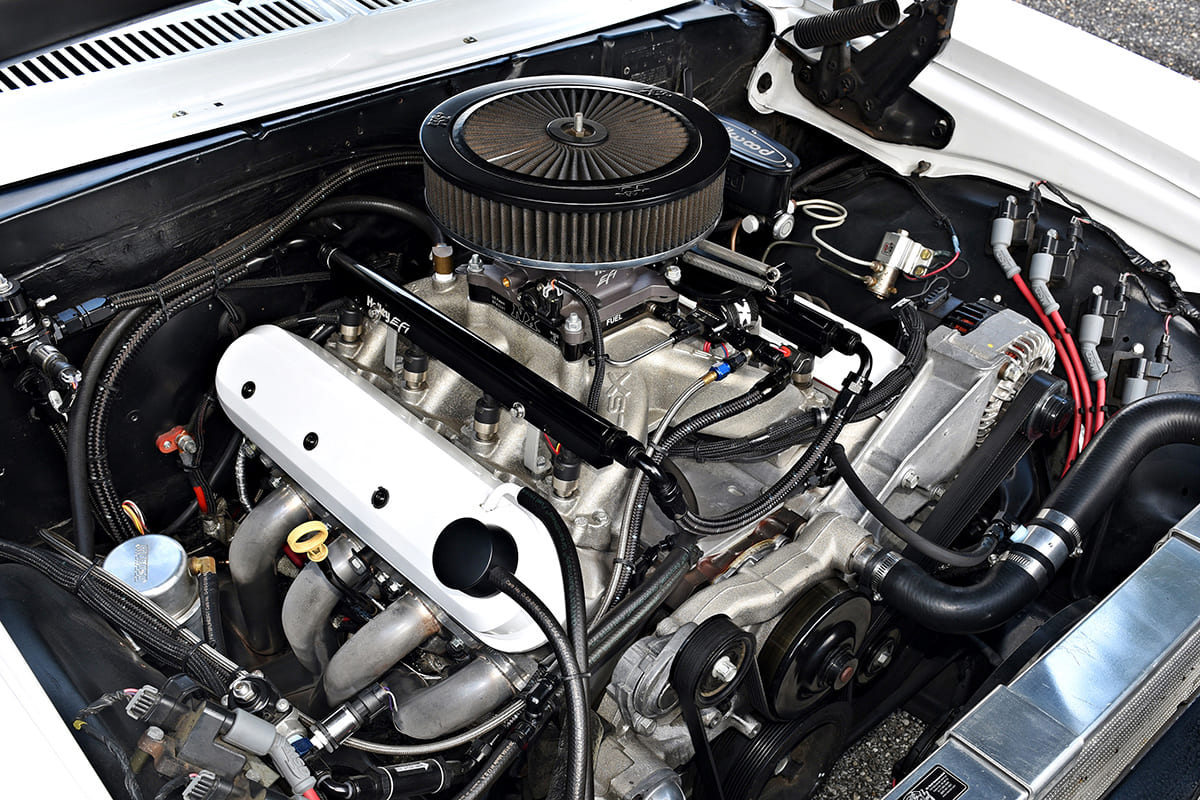 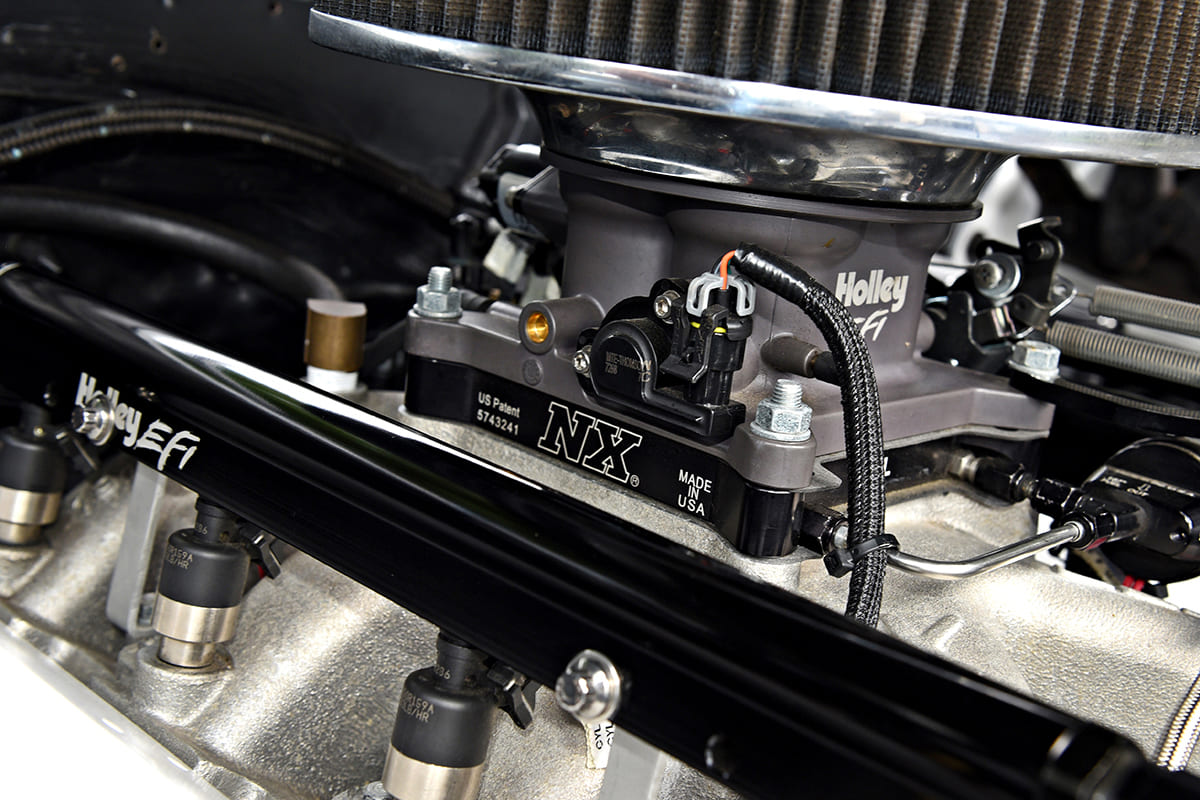 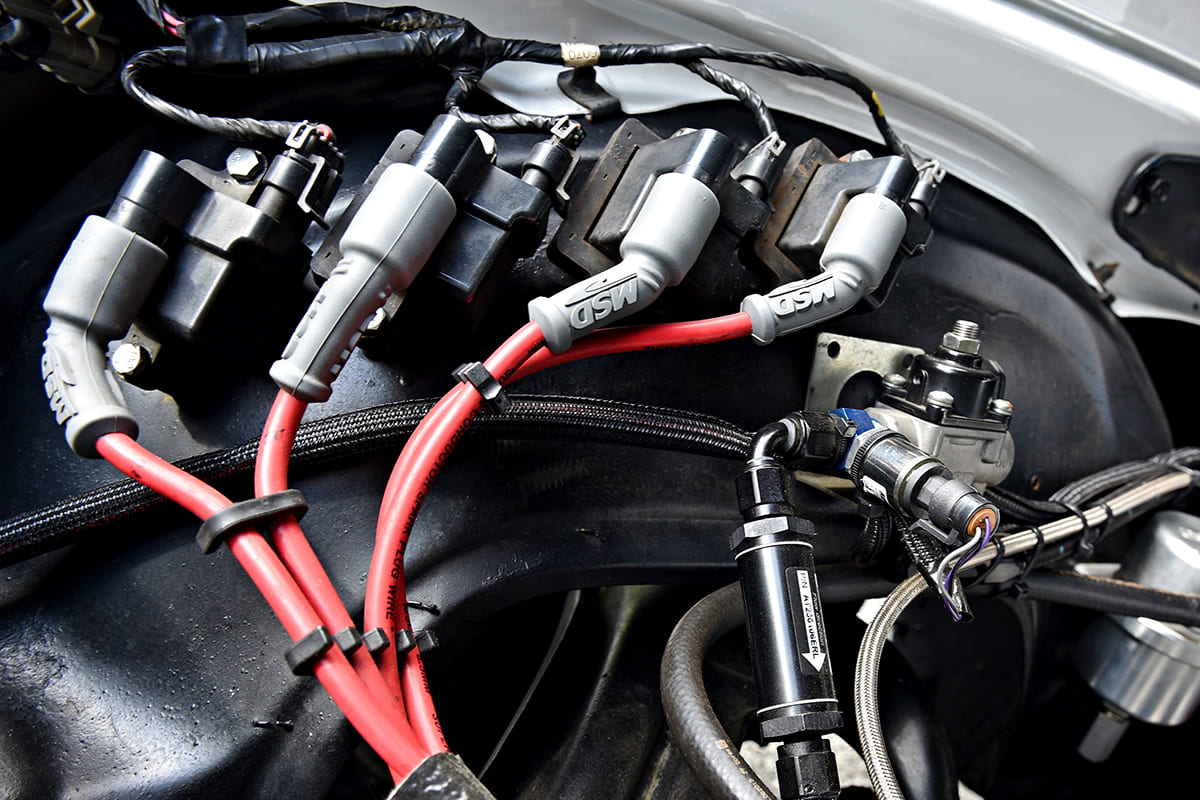 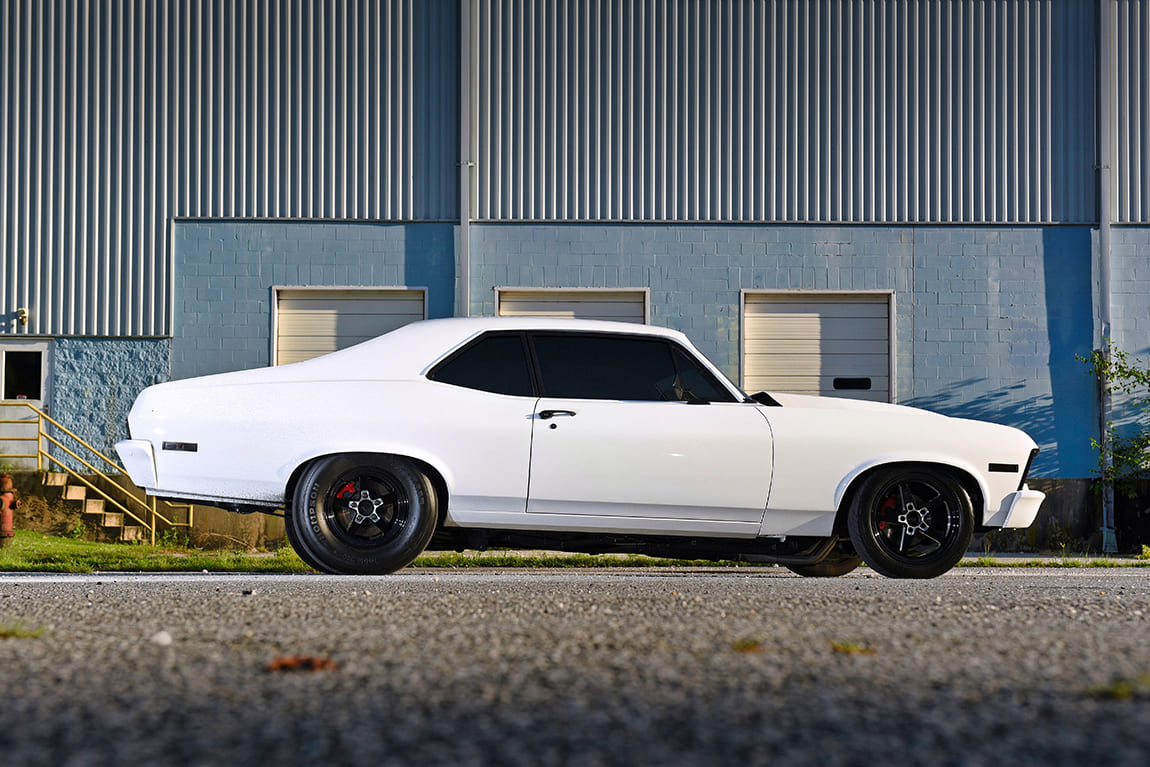 The Nova’s nagging rust issue once again reared its ugly head. It was time to handle the quarters and paint. “D&S Fabrication in Kenton, Delaware, took care of the rust problems and painted it Oxford White,” Matt says. But it was no small feat to bring this ride up to snuff. 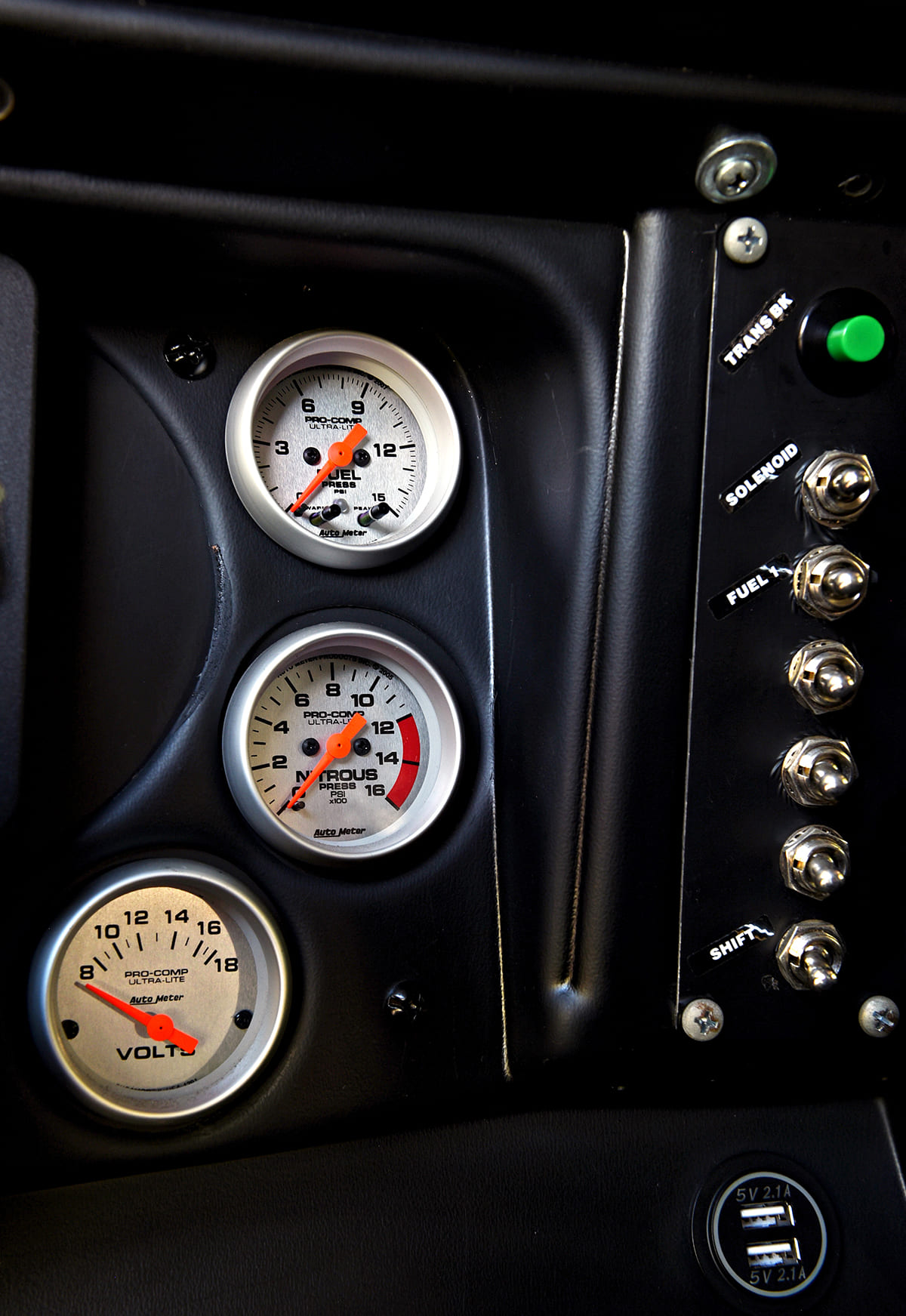 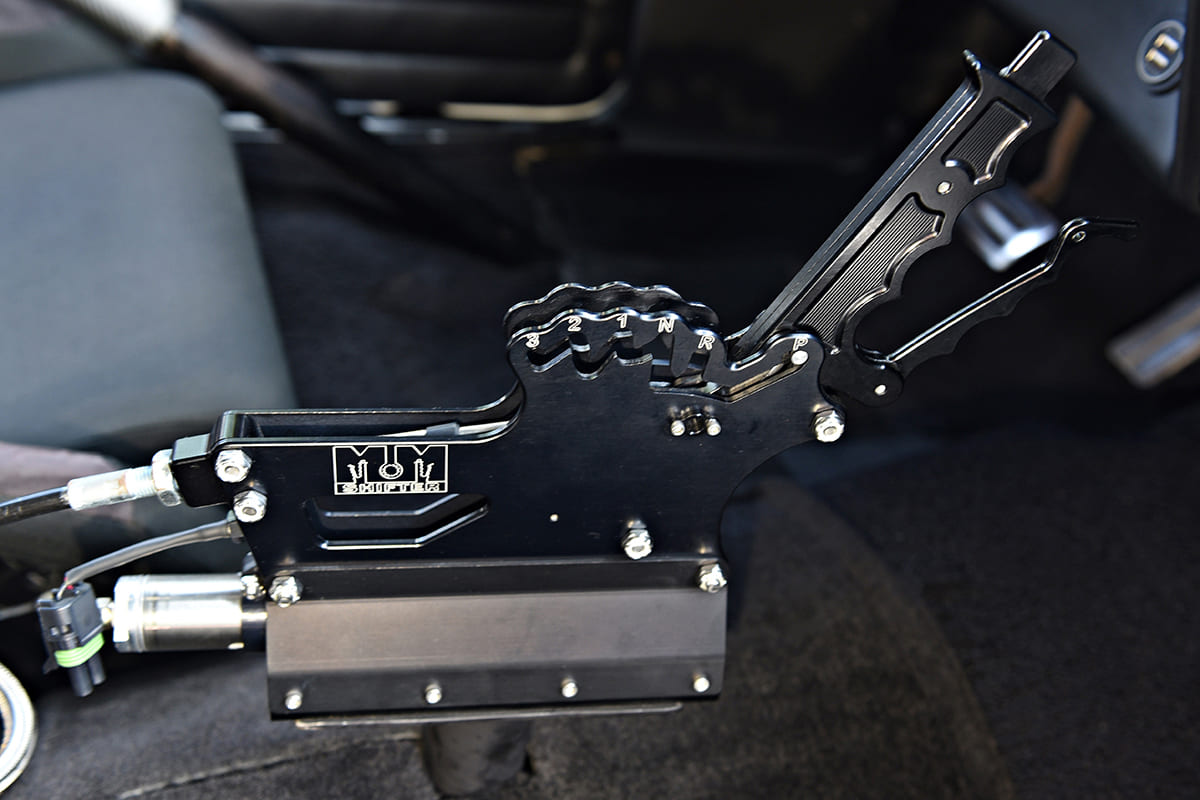 Matt then enlisted another friend to paint all the trim black, which cut down on costly chroming and metal trim restoration. Three weeks later the car was ready to hit the track. In just 2-½ months they took the car from being a shell at the body shop to a full-blown street/track car. To do all that in the short amount of time was nothing short of outstanding.

There are more plans for the pure bleached 1970 Nova. Being a true street car, it’s on the road over 150 miles a week, but we see more power is in the wings. “A pair of turbos might be in its future. I really want to see what this 427 can do under boost.” But Matt confirms, “It will always be a daily driven, all-steel street car, and that won’t ever change under my ownership.”

We get it Matt. We certainly do. ACP