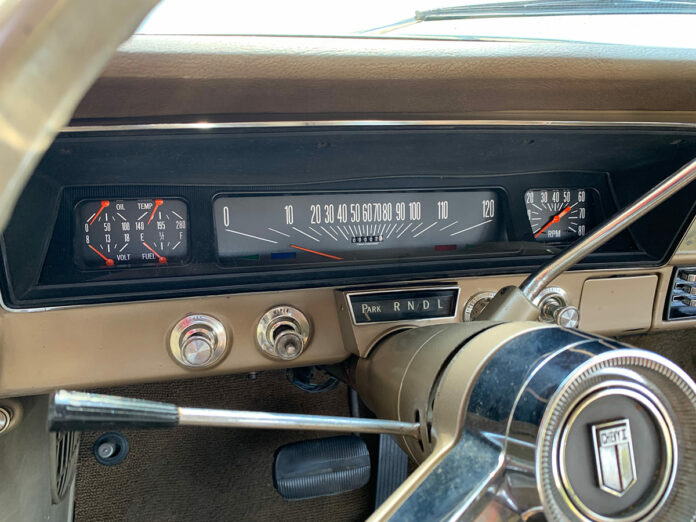 When the Chevy II was introduced in 1962, it was targeted as a smaller, economical choice compared to the fullsize cars available. Sure, there was the rear-engine Corvair as an option, but with its air-cooled engine and futuristic design, the Chevy II was geared more as a simple automobile pitted against the Ford Falcon rival. In short, the Chevy II was all about basic transportation.

The first generation of the Chevy II continued on the economical tract, though it did receive the Super Sport option in 1963 and a V-8 was made available the following year. There were even gauge packages available from the factory as Chevrolet added more styling cues for the Nova. Strangely enough though, the second-gen models did not have an option for gauges. They were offered with increased performance and power, but no factory gauges. Even the 350hp L79-equipped models had no engine instrumentation (however, a clock was added on Super Sports!).

So, back in the day, if you cared about engine vitals, a set of gauges had to be hung under the dash. Today, however, second-gen Nova owners can easily update their dash with a full set of gauges along with a tach thanks to Classic Instruments. Their new ’66-’67 Nova gauge assembly is a direct-fit package that includes fuel level, voltage, oil pressure, temperature, and a tachometer.

The assembly is housed in a sturdy injection-molded package that provides a secure mount for each gauge and its advanced electronics. There is only one connector to plug in, making the wiring much easier and cleaner under the dash. As for the looks, Classic offers a number of different styles to choose from, or they can create a custom model for your application. In our case, we went with their G-Stock design to keep things a little more factory appearing since our Nova is basically a stock cruiser.

Not only were we updating the dash to have a full brace of precision gauges, we were also stepping up to an electronic speedometer and tach. This is a point where Classic has really done their homework, as the speedo and tach can be programmed for use with pretty much any driveline. We’re talking from an old points-triggered distributor up to the individual coils of an LS drivetrain and electronic transmission. In short, if we do ever upgrade to a modern driveline, all we need to do is simply program the system with the push of a button.

As designed, the new dash bolted right in place. We used the factory diffuser and cluster frame, then installed the new wiring harness to the factory wiring while removing all of the original bulbs and their wiring. It’s a lot of wires, but nothing to get worried about and all of the wiring is clearly labeled and supported with simple diagrams.

Follow along as we modernize the dash of a stock ’66 Nova, even though it still looks plenty original!

Programming the Tach and Speed

One of the coolest things that the Classic dash assembly offers is its versatility to be used with different engines, fuel systems, and transmissions. Thanks to the advanced digital technology built into the gauge assembly, it is very easy to program the tach and speedometer for your application.

The tach can be programmed for use on single-cylinder engines up through a 12-cylinder and will accept signals from a traditional coil negative terminal, a 12V output (like a CD ignition), or from an EFI system. Programming the system is as simple as pushing a button with the supplied momentary switch that connects to the brown wire of the dash and ground.

The speedometer follows suit as it too works with nearly any application without the need for any external boxes. It can use the output of a factory electronic trans or the signal from a pulse generator like the SN16 that was supplied with the kit. That means that when our Powerglide finally gives up the ghost, a modern overdrive will find its way into the Nova and we can simply recalibrate the speedo with a click of a button.

There are three ways to calibrate the speedometer: Instant, Real-Time, and the Measured Mile. Each has their purpose, but we used the instant setting with the help of a friend riding along with a GPS app on their phone. In this mode, we simply drove at a steady 30 mph as indicated by the GPS and followed the calibration procedure. Simple as that! 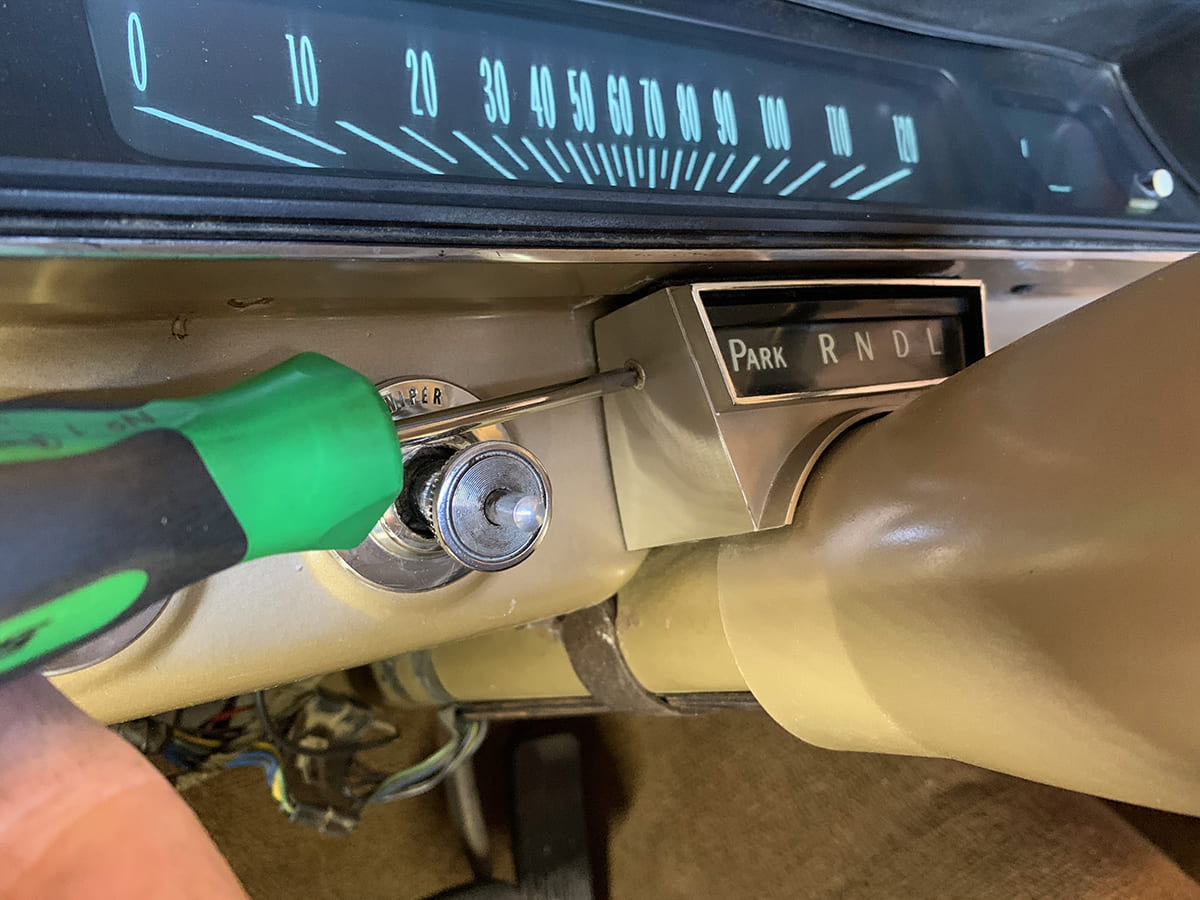 As a column-shift automatic, we started by removing the gear indicator from the column and dash. Sixty-seven models and floor-shifted cars get to skip this step.