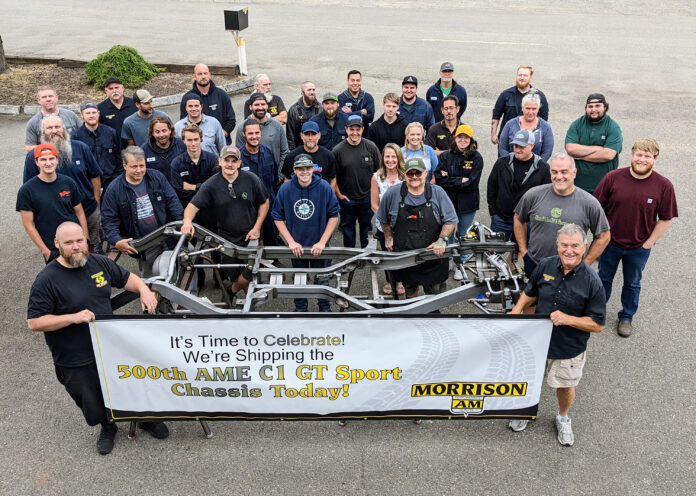 The team at Art Morrison Enterprises (AME) just turned a milestone page as they celebrated a major chassis milestone. We here at Modern Rodding can remember the original phone call and email when Art Morrison first revealed they were thinking about doing the C1 chassis. As of August, they have shipped their 500th C1 GT Sport chassis.

Nearly 70 years later, the sleek lines have withstood the sands of time, but the chassis technology that helped propel the Corvette to new heights handles more like a bus than a sports car, which is where AME engineering and development comes in.

Recognizing that combining beauty, brawn, and performance is the foremost goal of most hot rodders, AME’s engineering team developed a true bolt-on C1 chassis designed to maintain the car’s classic looks while modernizing its performance.  It’s the proverbial marriage made in heaven and an investment in long-term driving pleasure that has resulted in several AME-equipped C1s garnering jaw-dropping hammer prices at prestigious auctions.

Here are a few of the Milestone happenings and dates:

More information on all the AME line you can visit artmorrison.com. 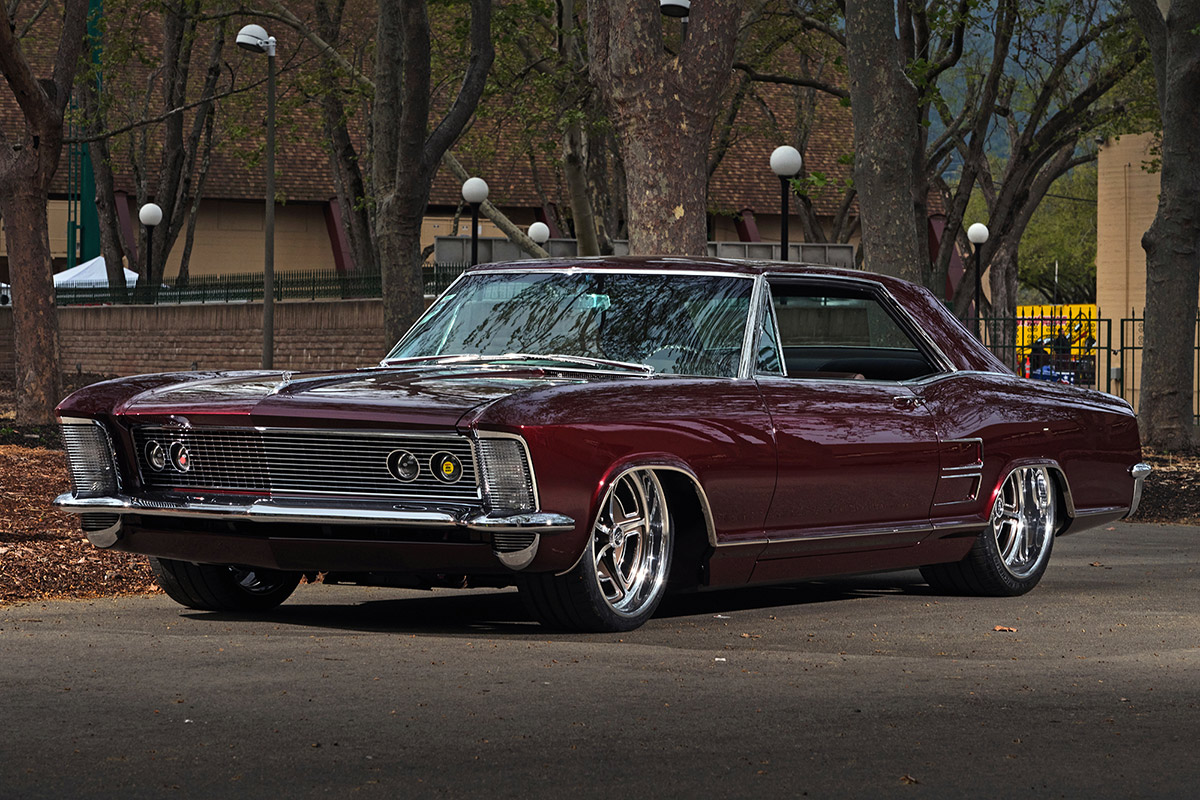 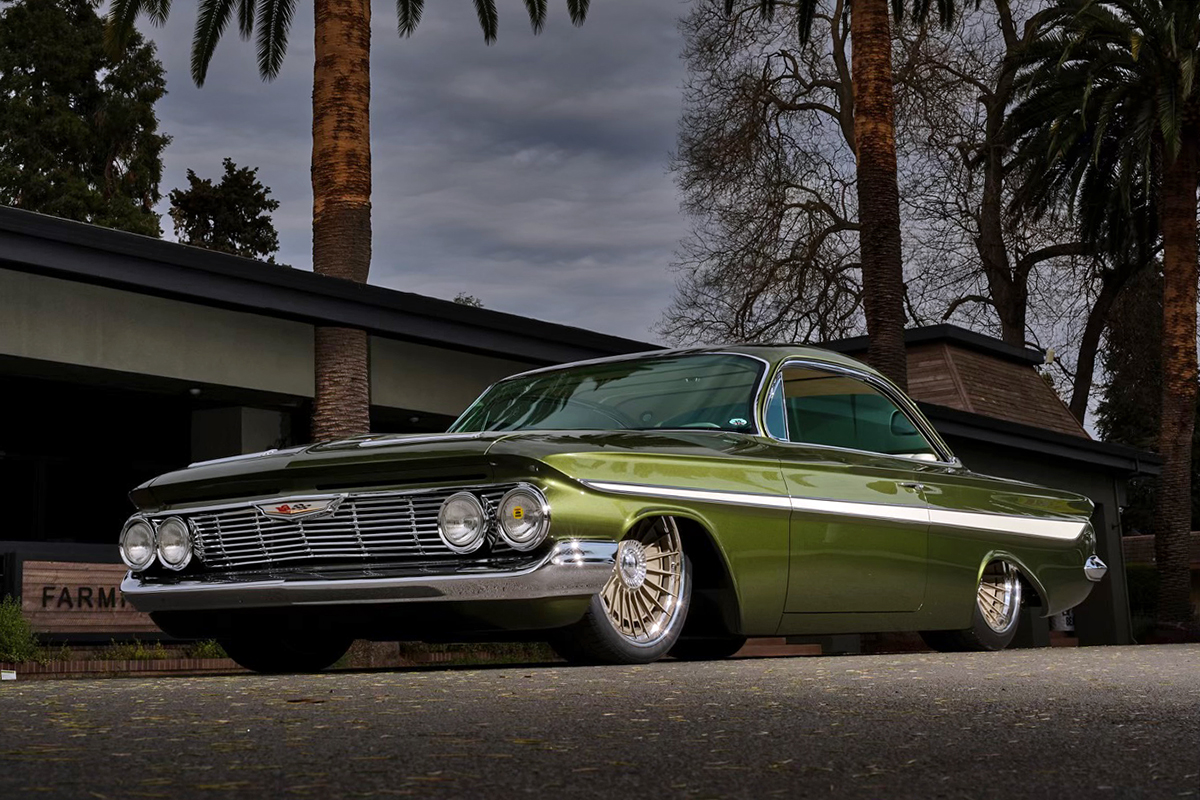 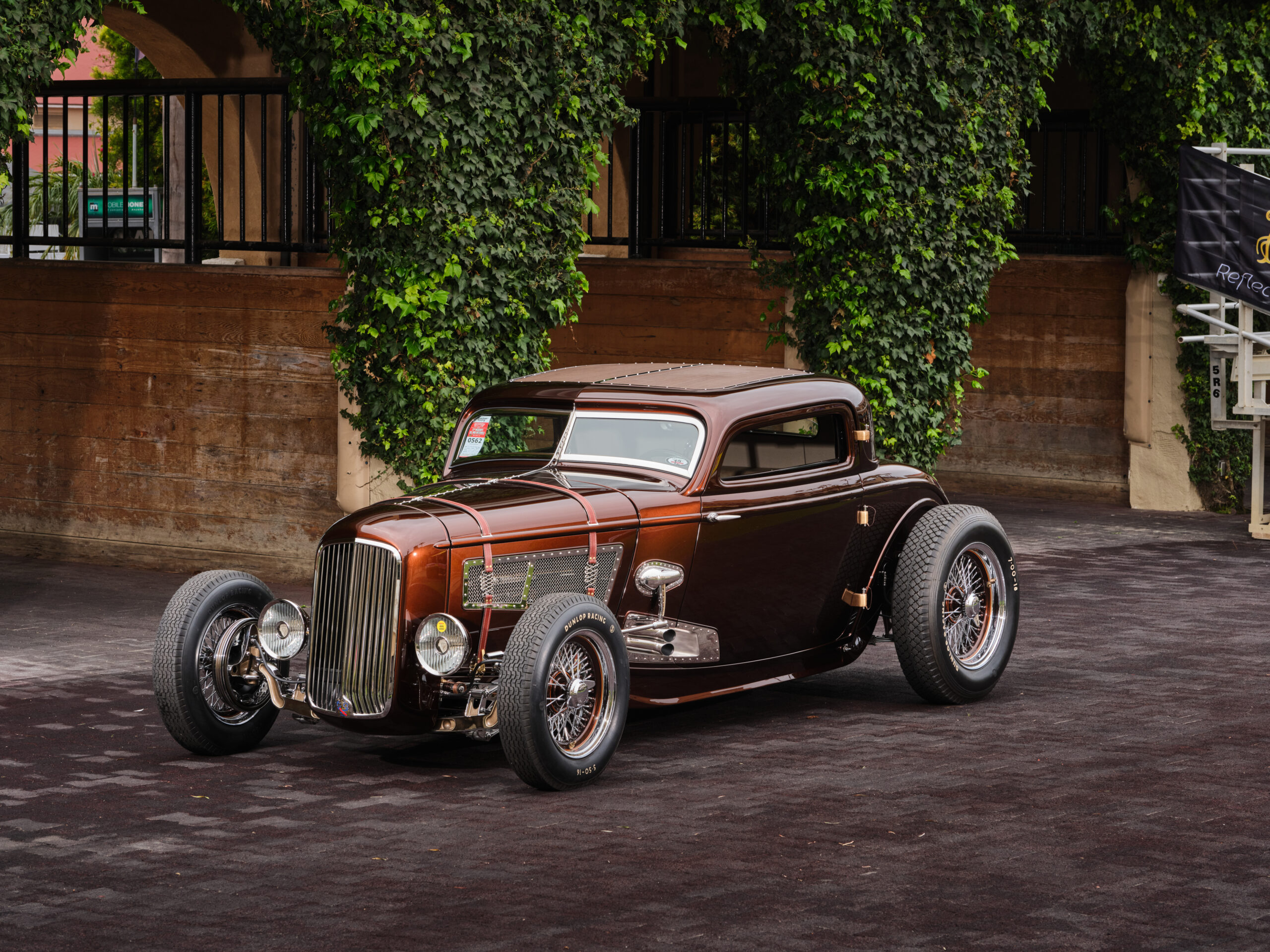 Goodguys Rod & Custom Association announces finalists and winners. The winners represent the nation’s finest show cars and trucks. Winners are recognized throughout the Goodguys event season leading up to the final selection and showcase of the Goodguys “Top 12 of the Year Awards, presented by Meguiar’s” at the Southwest Nationals in Scottsdale, Arizona, in November 2022.

Here are this year’s winners:

Custom Rod of the Year, presented by Vintage Air, has been awarded to David Biegler’s ’64 Buick Riviera built by Cruzer’s Customs.

Muscle Machine of the Year, presented by Griot’s Garage, has been awarded to Kevin Hart’s ’69 Plymouth Road Runner built by Salvaggio Design.

Muscle Car of the Year, presented by Snap-on, has been awarded to Roger Gaultney’s ’69-1/2 Plymouth Road Runner restored by Superior Auto Works in Delaware.

Truck of the Year Early (up to 1959), presented by Scott’s Hotrods ‘N Customs, has been awarded to Alex Short’s ’58 Ford built by Revision Rods & Rides.

Next Generation of the Year, presented by Goolsby Customs, has been awarded to Conner Wick’s ’67 Chevy G10 van from the 2022 Pacific Northwest Nationals.

All award-winning cars will be prominently displayed at the Goodguys 25th Speedway Motors Southwest Nationals at WestWorld of Scottsdale on November 18-20, 2022, in Scottsdale, Arizona, where they will be joined by the winners of the event-specific awards from the 2022 Goodguys season to round out the Top 12.

For more information on Goodguys and upcoming events, visit good-guys.com.