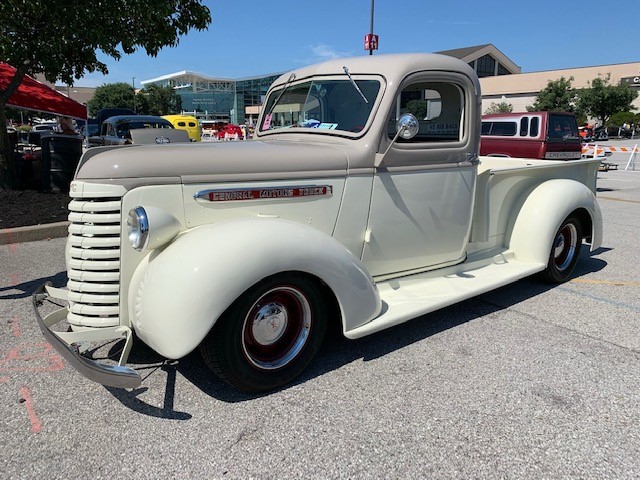 As many of you witnessed from In The Garage Media’s coverage via Modern Rodding, the follow-up to the Golden Anniversary of the National Street Rod Association’s Street Rod Nationals—the 51st NSRA Nats, in short—went off … not without a hitch, per se, as there were many, but it went off, period!

And that above statement says quite a lot under these demanding social conditions we’re all currently forced to live under. The fact that the State of Kentucky allowed the NSRA to proceed with its annual headliner event is one thing; the fact that the NSRA managed to pull in the amount of street rods, muscle cars, and—most importantly to us—classic trucks, says another: people needed to get out and safely socialize in that fossil-fueled manner they’re so accustomed to. 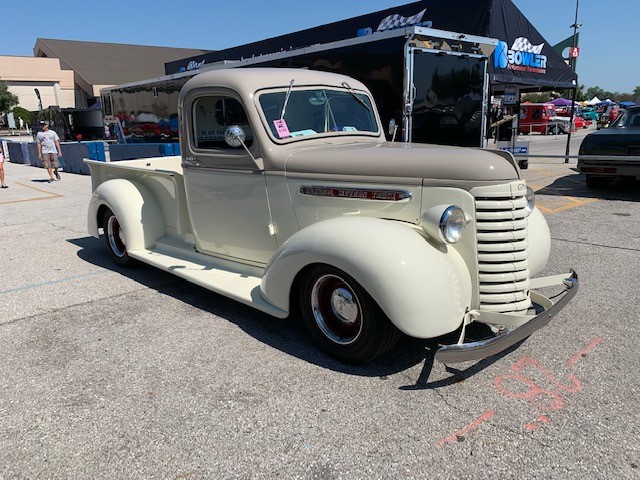 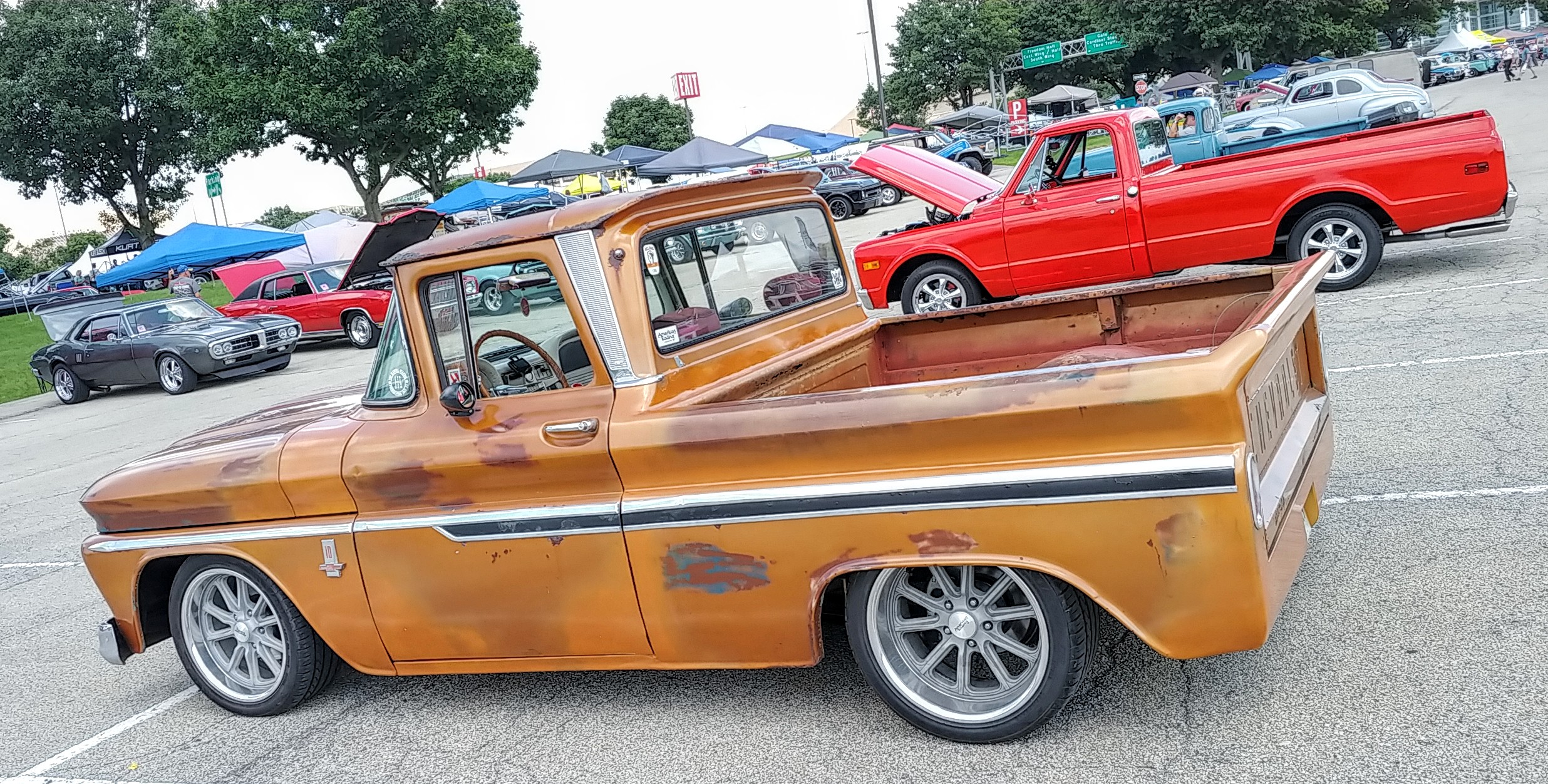 Hats off to the NSRA for keeping the show clean—literally! The staff and volunteer crews kept the Kentucky Expo Center in Louisville, where the Street Rod Nats have been held the last quarter century straight, clean as a whistle, with their eye on social distancing and proper health protocols. Even at half-capacity, both attendance and entrant wise, we’re talking tens of thousands of people on site with in upwards of 6,000 vehicles in attendance—and if you can believe it, the best weather the area has seen in a long, long time (go figure!)! 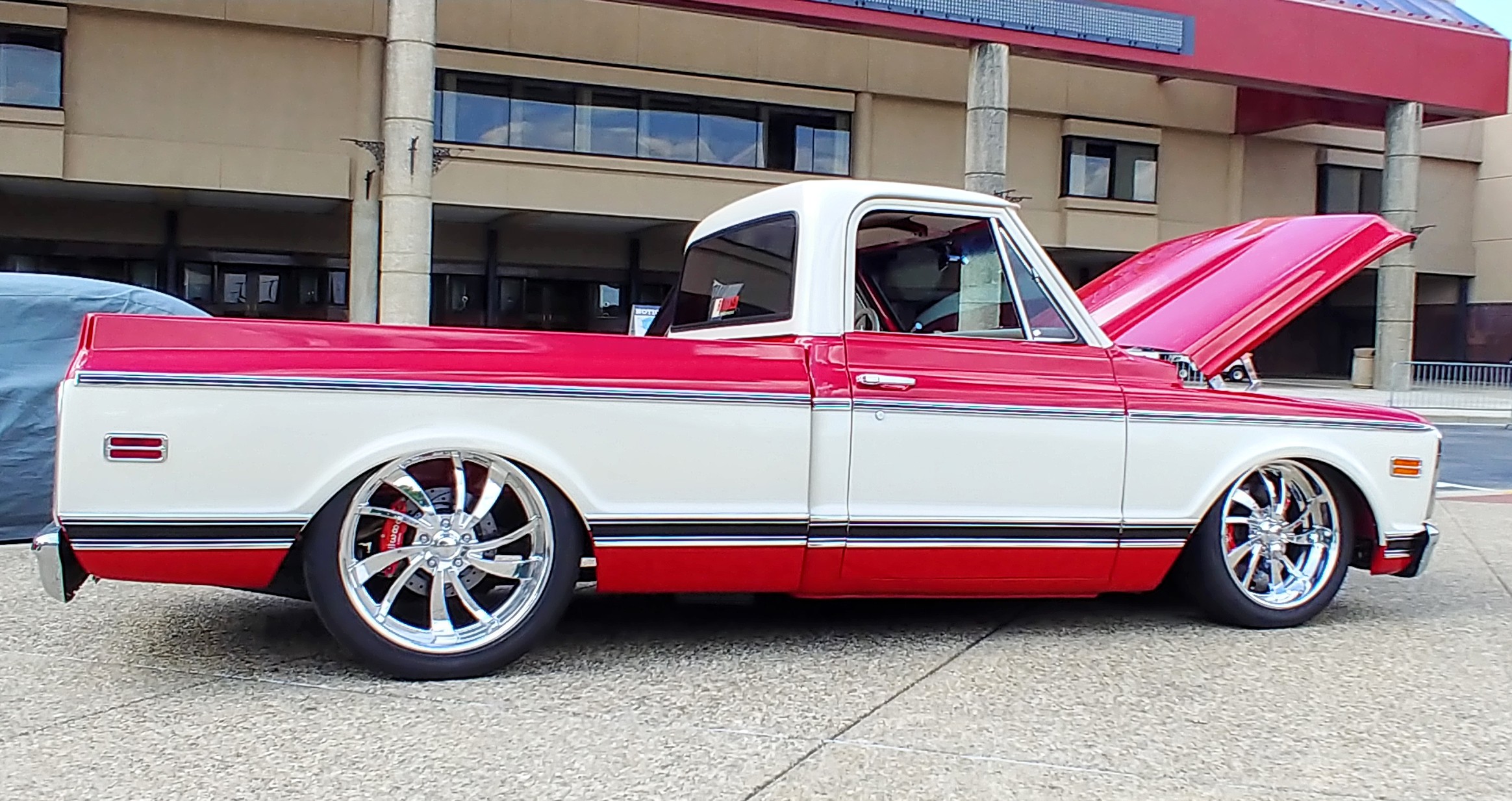 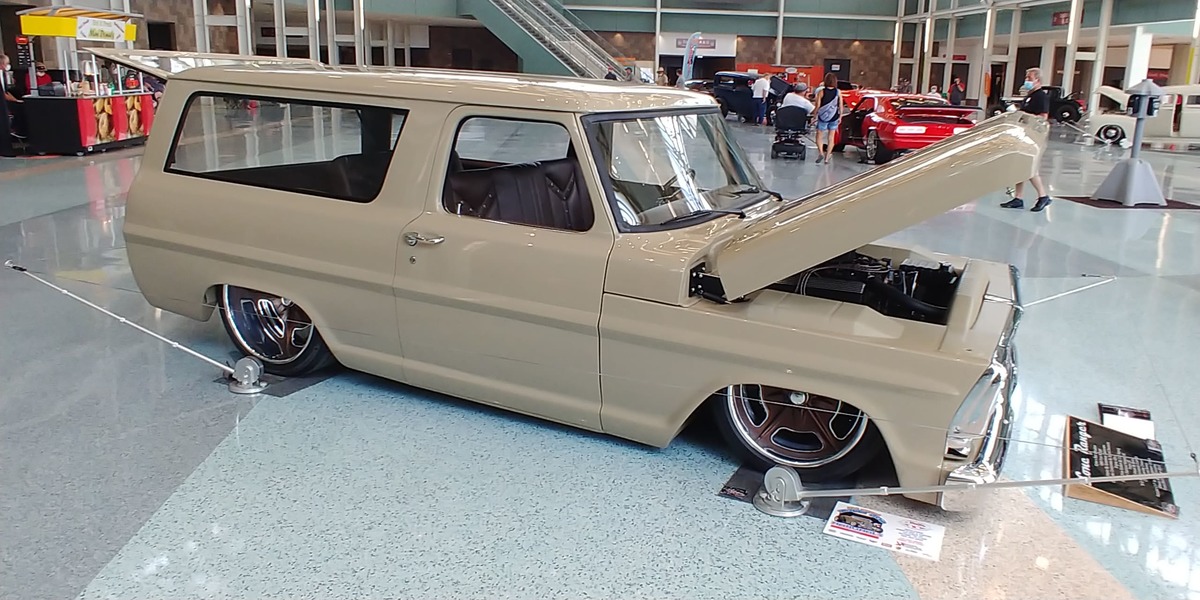 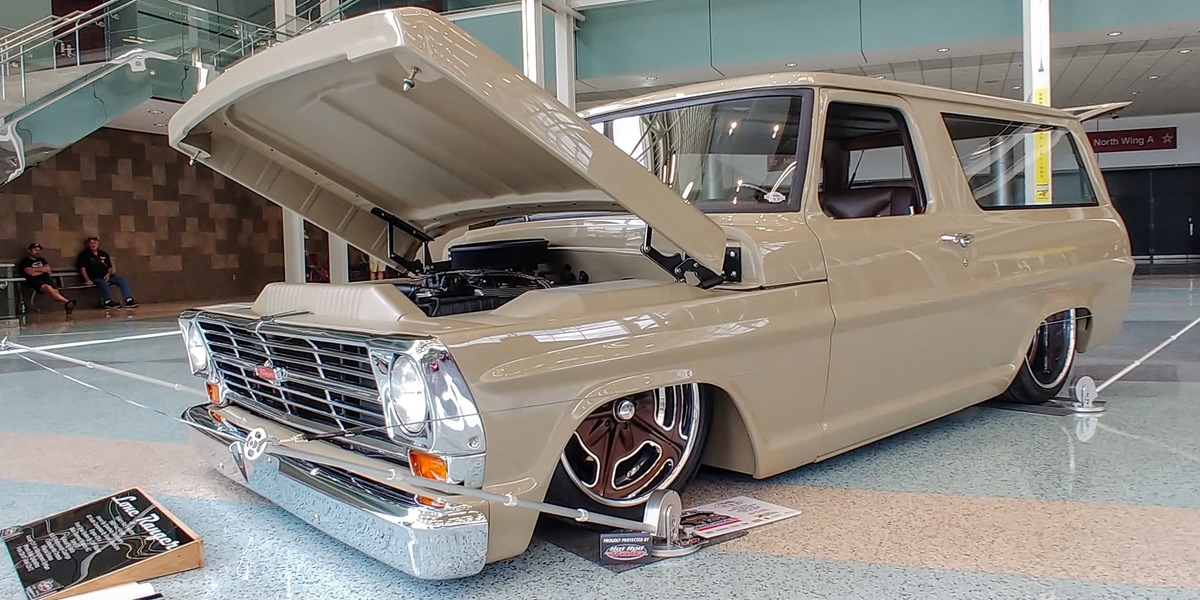 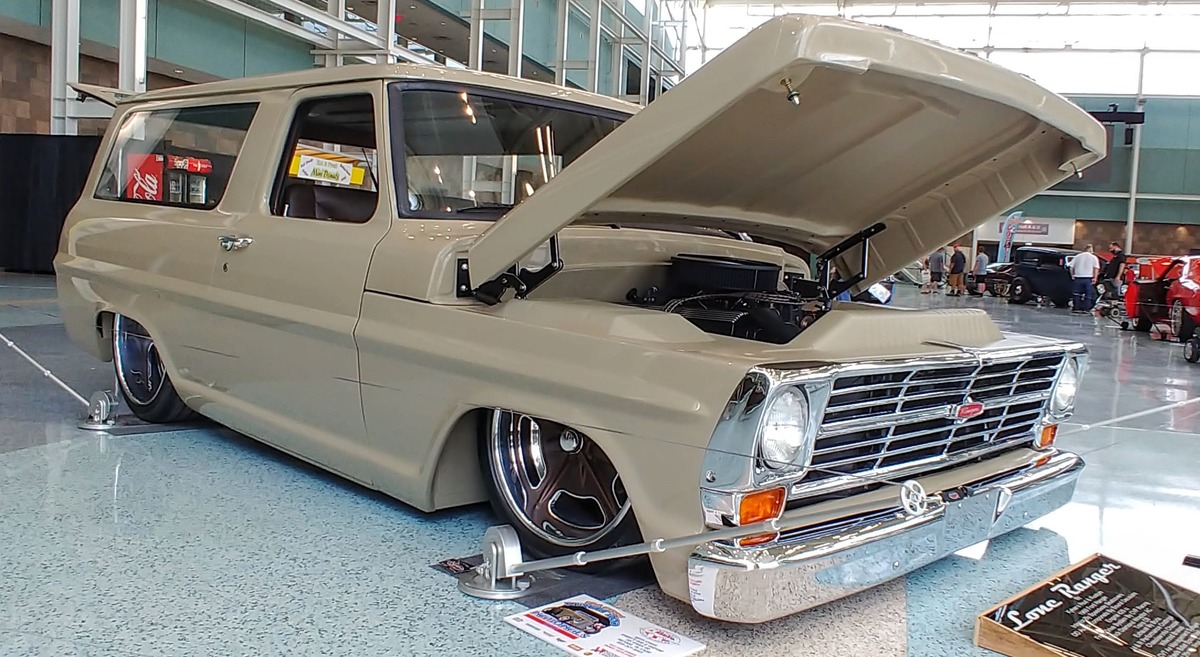 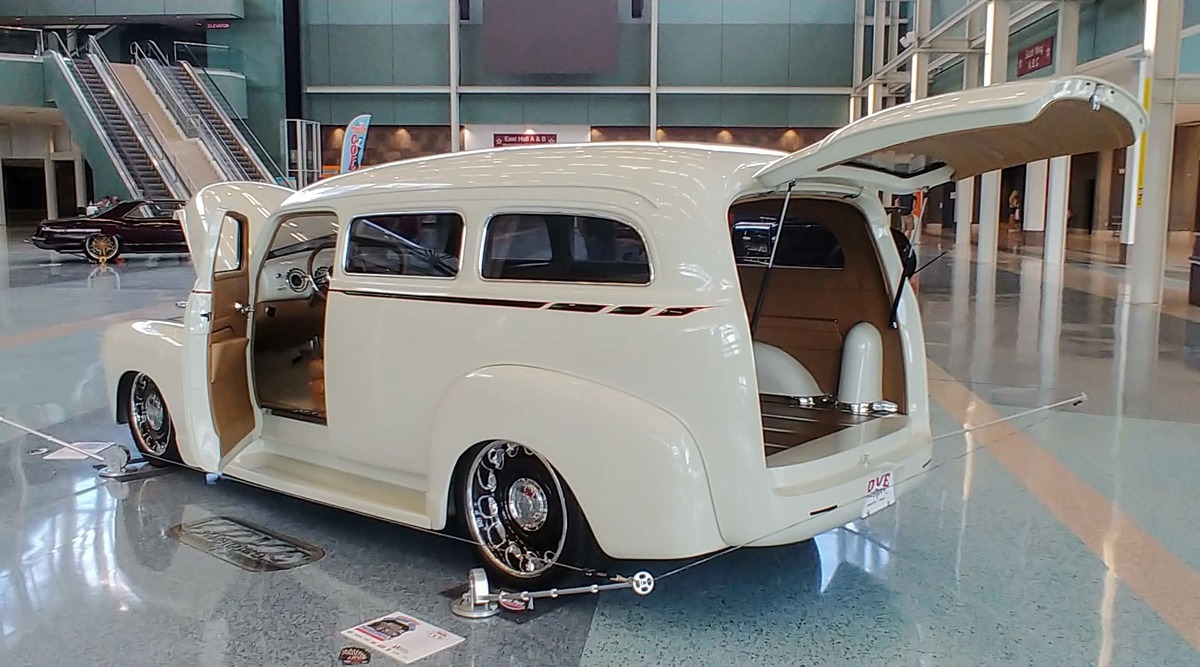 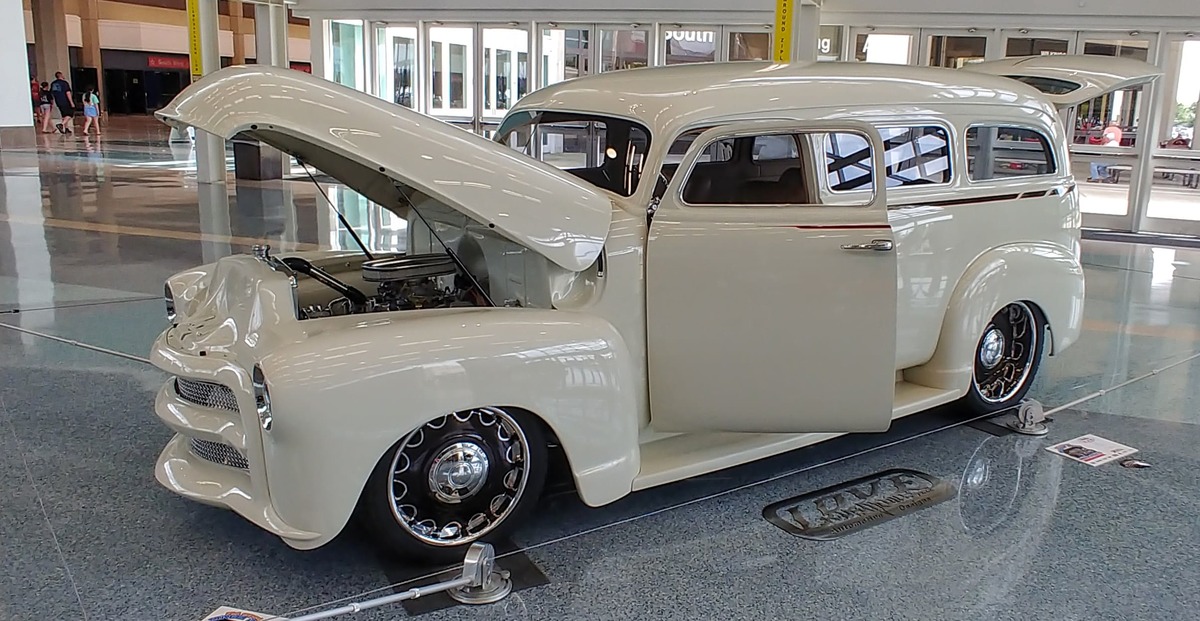 In The Garage Media was on hand, offering subscription deals and verbal reassurance that not only is “Print Not Dead”, but that the future of digital magazines is finally here!