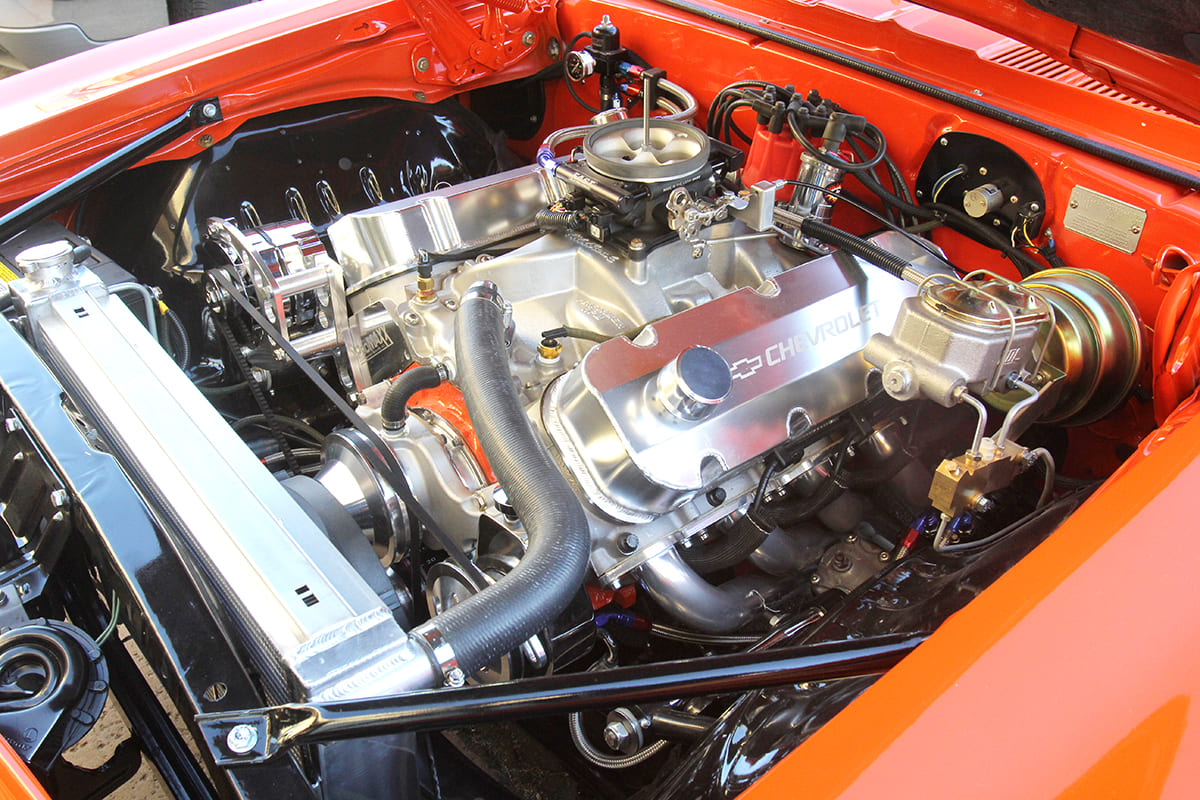 A Handful of Helpful EFI Techniques

Bob Dylan once wrote “… the times they are a-changin’.” He probably didn’t have electronic fuel injection in mind when he wrote those words, but it is certainly true that there’s been a rich mixture of changes with aftermarket electronic fuel injection in the last 10 to 15 years. It wasn’t all that long ago that most car guys steered clear of electronic control over fuel and spark but with a tremendous variety of high-quality systems on the market and the opportunities they offer have made believers out of at least a few serious doubters.

But we have to admit that this conversion to electronic control has not been easy. There has also been a smattering of challenges to make these systems operate smoothly. It doesn’t take much effort to find negative comments about every system out there. While it’s easy to blame the manufacturers, our experience with many of these systems is that there are often simple solutions to many of these difficulties. We’re not going to blow smoke in your face and claim that all these systems work flawlessly. That’s just not true.

However, we will stand firm on the belief that many of these systems will operate well and offer respectable returns on the investment as long as certain rules are followed and an effort to undo these difficulties is attempted. In our experience, it’s often simple installation errors or an occasional failed sensor that is to blame. But if you follow the instructions—yes you must read the instructions carefully—likely you can avoid many of the pitfalls that plague those installers who just don’t make the effort to do the job correctly.

One point that must be highlighted is that fuel injection is not a cure-all for an ailing engine. If the engine is not running properly with a carburetor, this could be an indication of either internal engine problems or ignition issues that will not be solved by adding EFI.

As an example, we’ve experienced an off-idle hesitation in a small-block, four-speed Chevelle that continued to plague the car after testing two different EFI systems. The problem turned out to be bad hydraulic roller lifters that easily bled down, causing the hesitation and poor performance. As you might expect, the EFI system did nothing to clear up this issue. The fix was a set of high-quality hydraulic roller lifters that immediately improved performance across the entire engine rpm range from idle to 6,000 rpm. No amount of fuel or spark tuning would have solved this mechanical issue.

We won’t be able to address all the tuning issues with a baker’s dozen collection of tech tips, but what we can do is offer these recommendations for ways to diagnose your particular issue. One way to work through the diagnostics is by eliminating the simplest things first. For example, we had a problem with an aftermarket EFI that was finally diagnosed as a poor electrical ground. The repair literally cost pennies. The point is to try the easiest and least expensive fixes first before you dive into the more complex issues. It’s crushing to find out that an off-idle hesitation is because the car was just low on fuel. It sounds silly but that’s happened—and probably more than once.

Take a walk through these EFI troubleshooting suggestions and perhaps there may be one or two techniques that will apply to your specific issue. Remember that EFI is a basic binary decision-making system. Based on sensor inputs, the computer will only execute what it’s been programmed to do. Our job is to make sure it’s making the right decisions all the time.