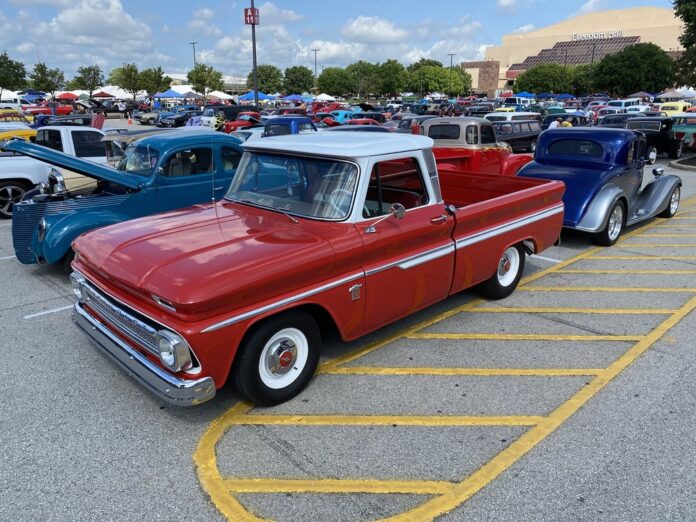 As I’ve done for the last quarter-century-plus, the beginning of August kicked off with a lovely plane ride from Southern California to Louisville, Kentucky, for the annual NSRA Street Rod Nationals at the Kentucky Exposition Center. 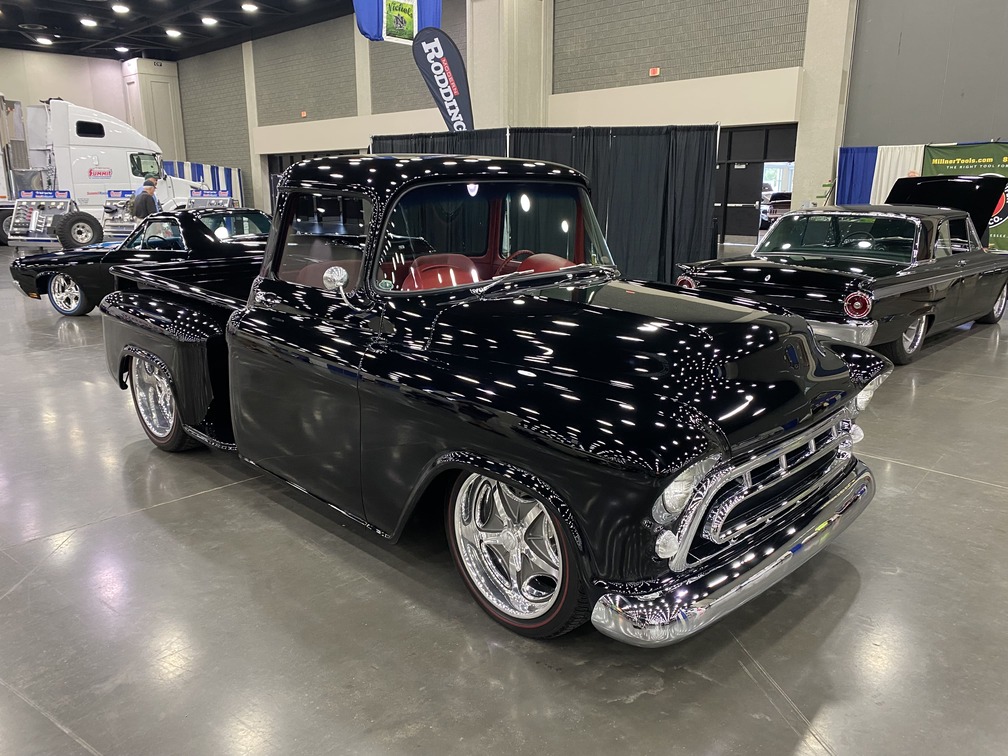 2022 marked the 53rd installment of the National Street Rod Association’s staple event—28 of those years at the current state fairground location. Prior to calling the Expo Center home back in 1994, The Nats was held originally in Peoria, Illinois, its inaugural year in the summer of 1970 before migrating through Ohio, Minnesota, Oklahoma, Tennessee, Michigan, and a one-year stint in my old stomping grounds of Syracuse, New York! 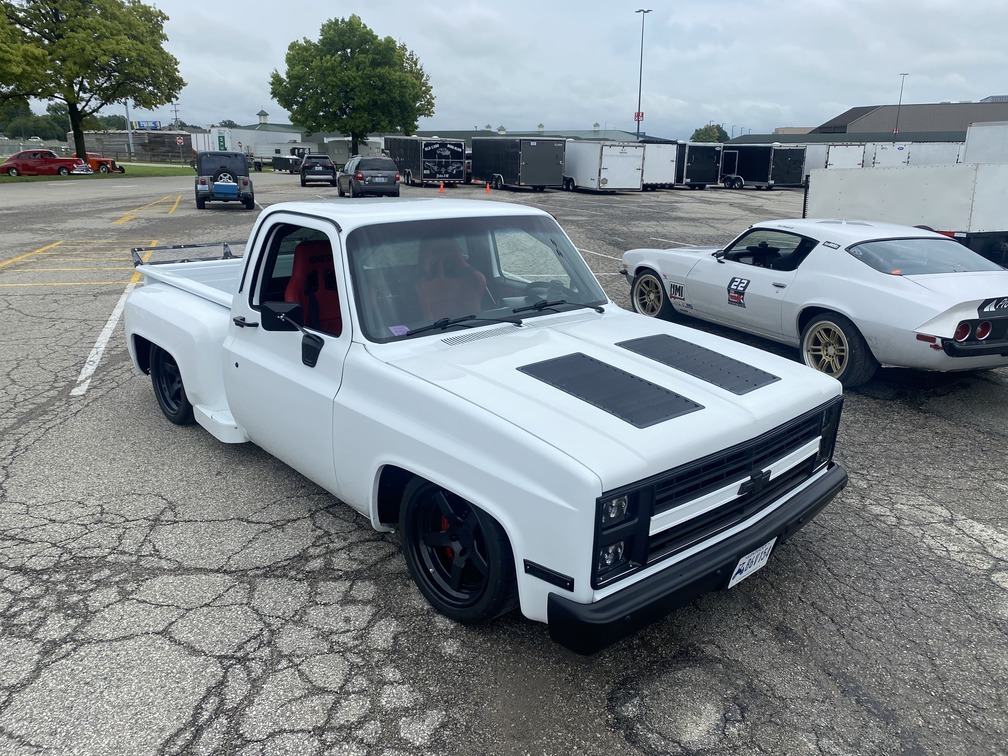 2022 also marked the 23rd consecutive year for our annual Builder’s Pizza Party (the second year for In The Garage Media, of course, but since WE started it, so we get ALL the credit!). Originally started back in 1999, it’s the magazine’s way of showing its gratitude to all those in the industry “behind” the builds, as it were … from the actual builders to the companies who manufacture and supply the products that make the vehicles. 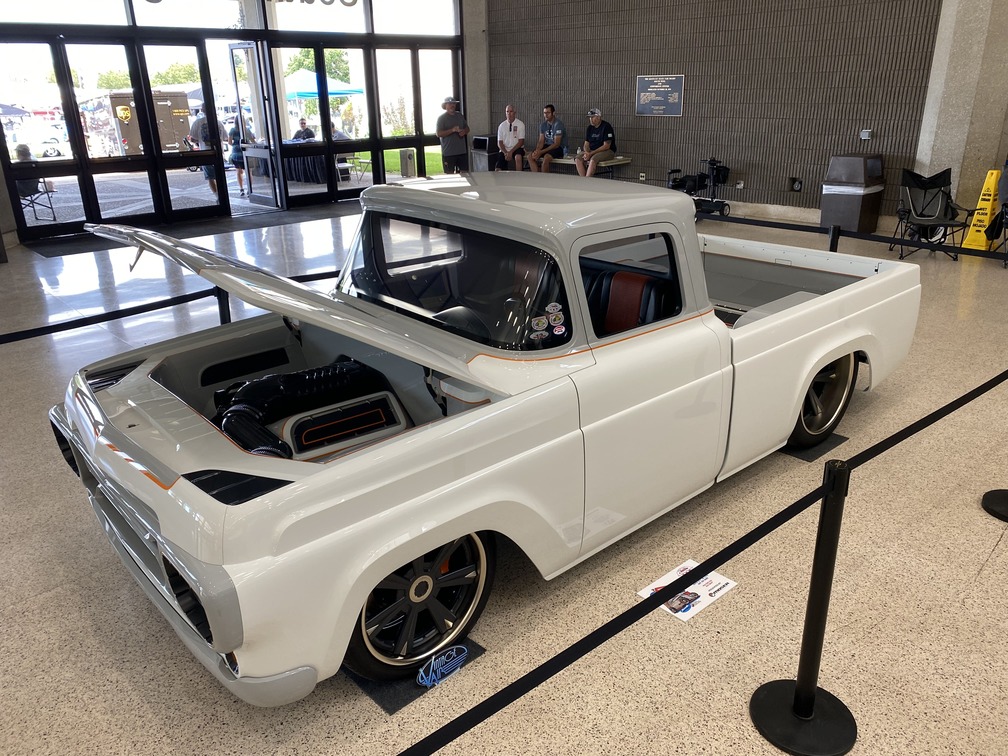 Above and beyond the hordes of people (many—many—of whom consume the fairground complex on electric scooters!) and thousands of vehicles from the turn-of-the-century clear on up through the ’80s, the hundreds of manufacturers/exhibitors on display, and the expected regional weather, we were hit with one very memorable surprise Friday evening at the NSRA awards banquet: our very own Brian Brennan (Modern Rodding editor-in-chief and the Builder’s Pizza Party founder) was presented with the 2022 Street Scene Industry Appreciation Award for his decades (since day one) of service to this amazingly wonderful hobby of ours. From his days working with the three Ts—Tex Smith, Tom McMullen, and Tom Vogele—to his days working with me (which alone should’ve done him in!), Brian’s the proverbial “been there, done that” guy and we congratulate him for his well-deserved award! 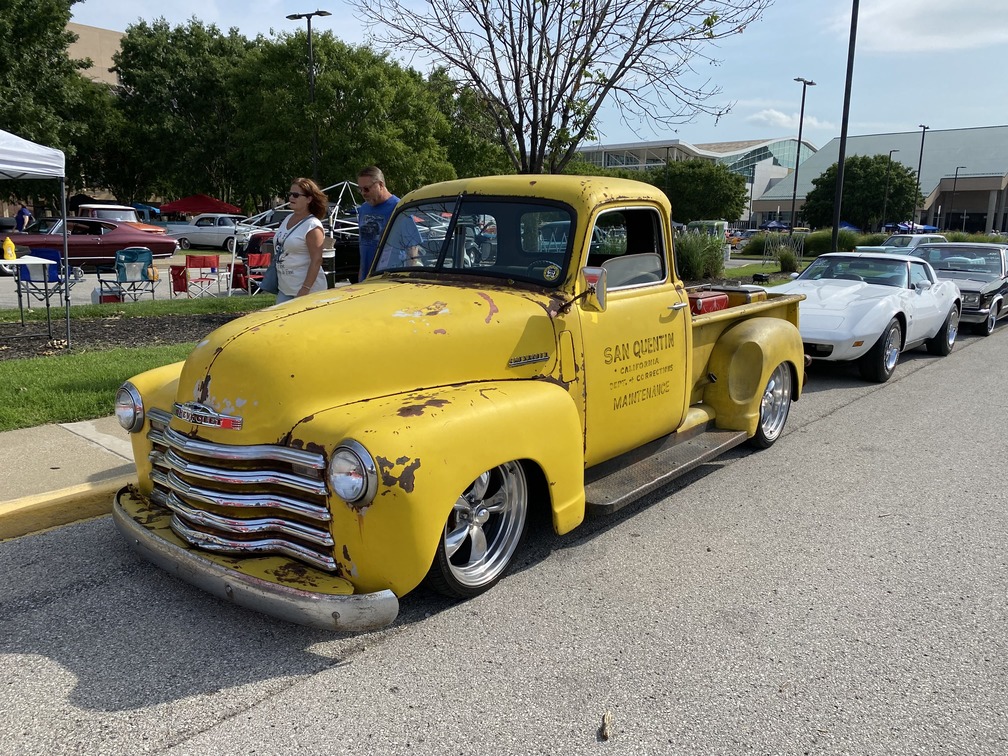 Oh, and one last observance from this year’s NSRA Nats: Classic trucks ruled the event!