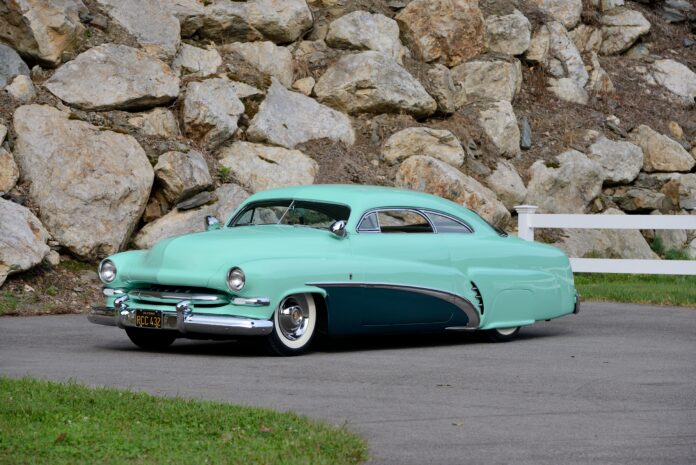 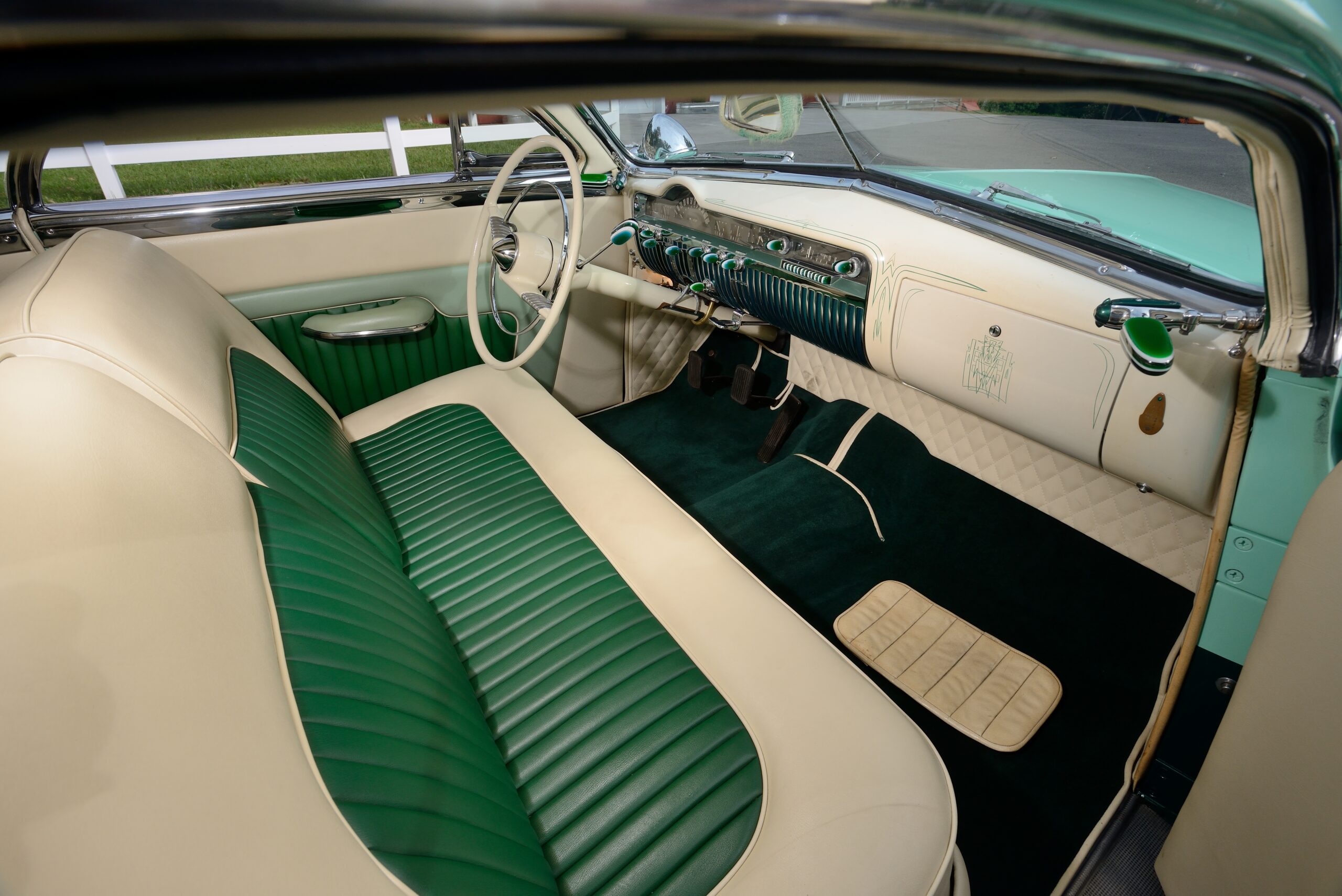 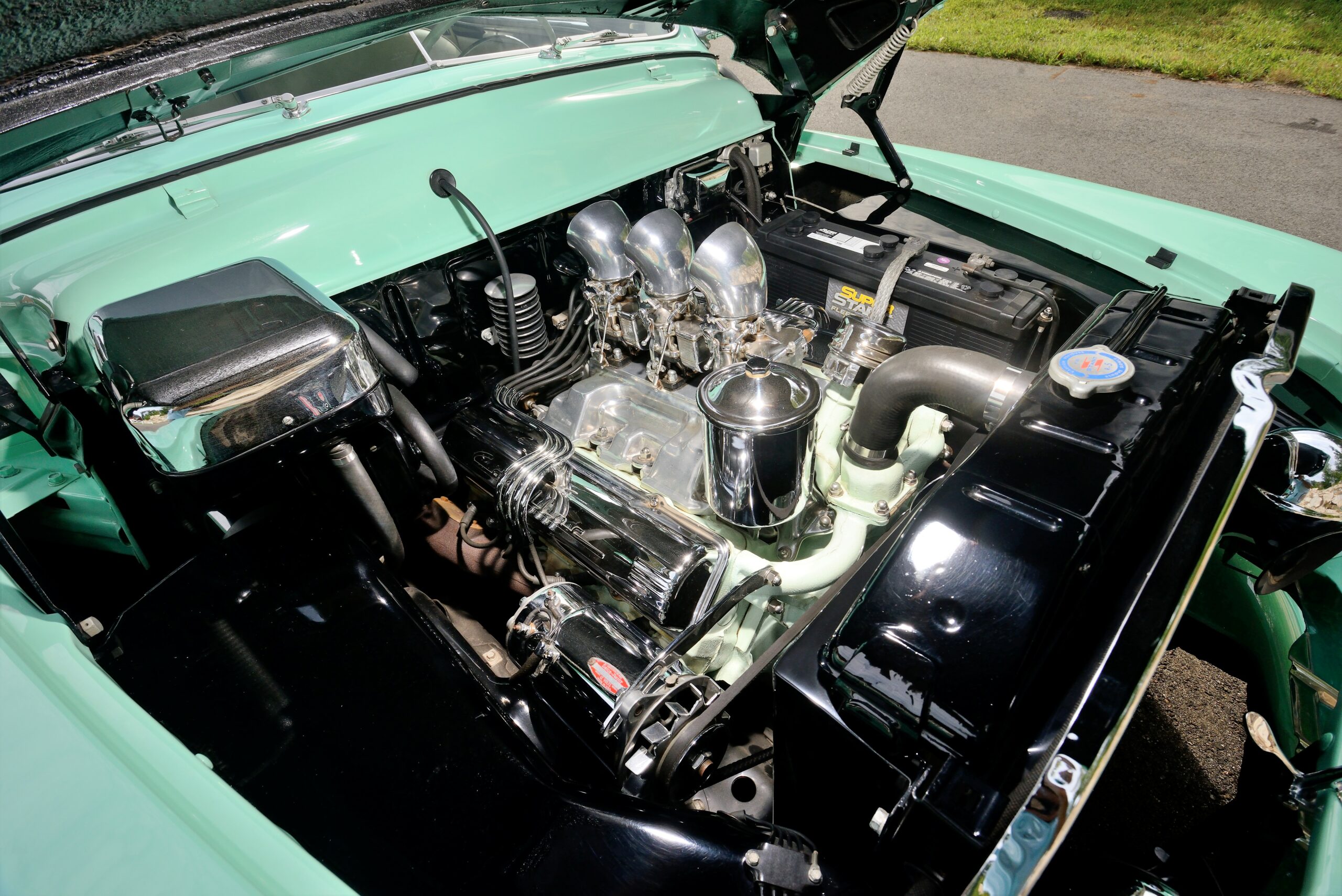 Those of us who have been around the rodding world know full well the significance of the Hirohata Merc. It’s a 1951 Merc Club Coupe that was purchased by Bob Hirohata and taken directly to the Barris Brothers Custom Shop (Sam and George) to be turned into what would become an iconic piece of rodding history. It should, as it is one of just 30 various cars listed on the National Historic Vehicle Register.

Many of us most recently had the opportunity to see the Hirohata Merc while attending the Grand National Roadster Show, literally fresh from the most current Mecum Auction (Kissimmee, Florida) where it sold for a record price to its new owner Beau Boeckmann of Galpin Motors.

Rodding historian Pat Ganahl has written at length on this custom, so for those looking for additional “backstory” start with anything authored by Ganahl. We know of several, and I’m sure there are more, articles Ganahl has authored while at Rod & Custom magazine. For instance, Aug. ’89, Dec. ’89, and June ’90 issues. To add to this, you can also peruse The Rodder’s Journal for two stories that I am aware of in No. 5 (1996) and No. 8 (1998). 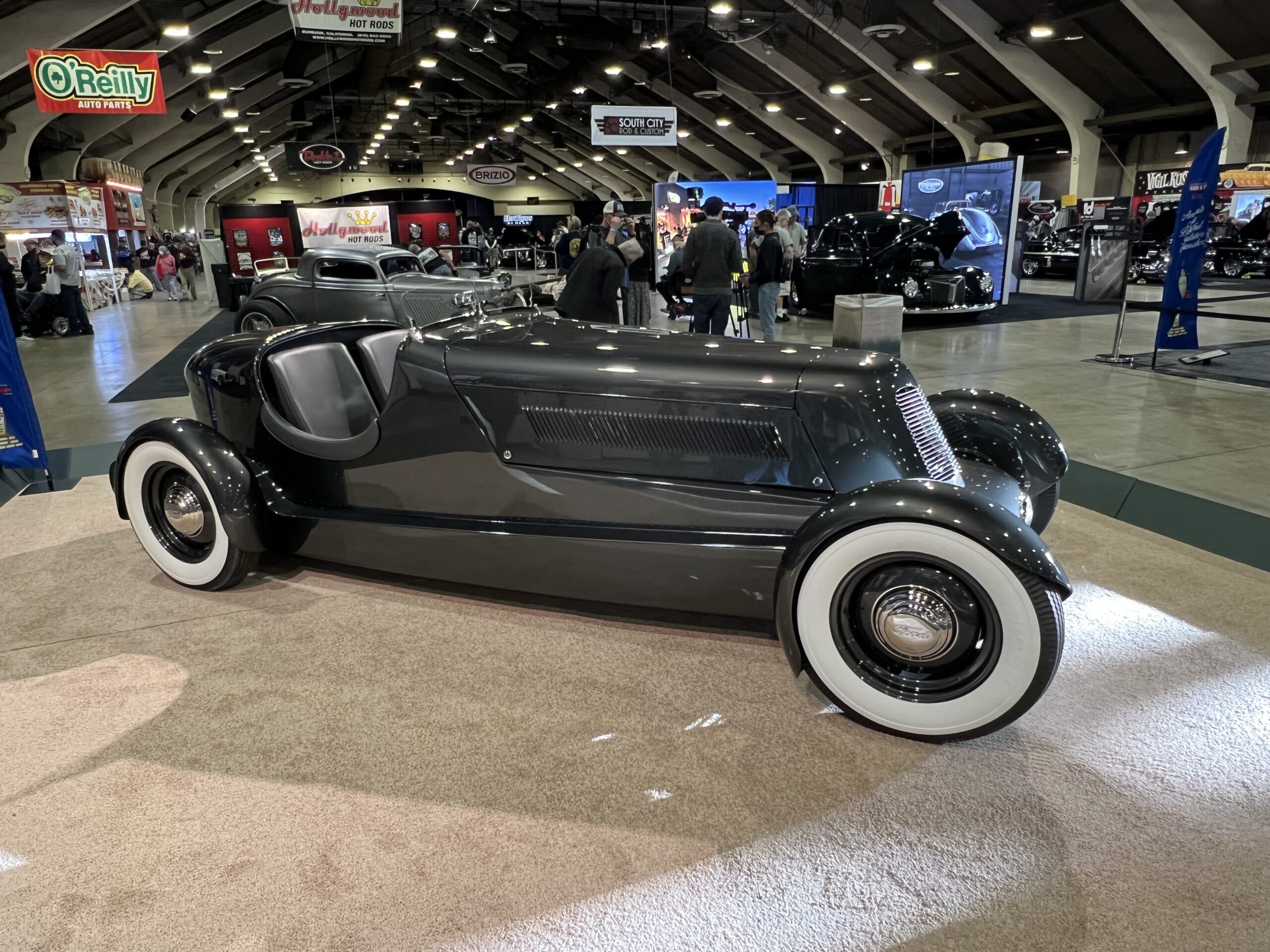 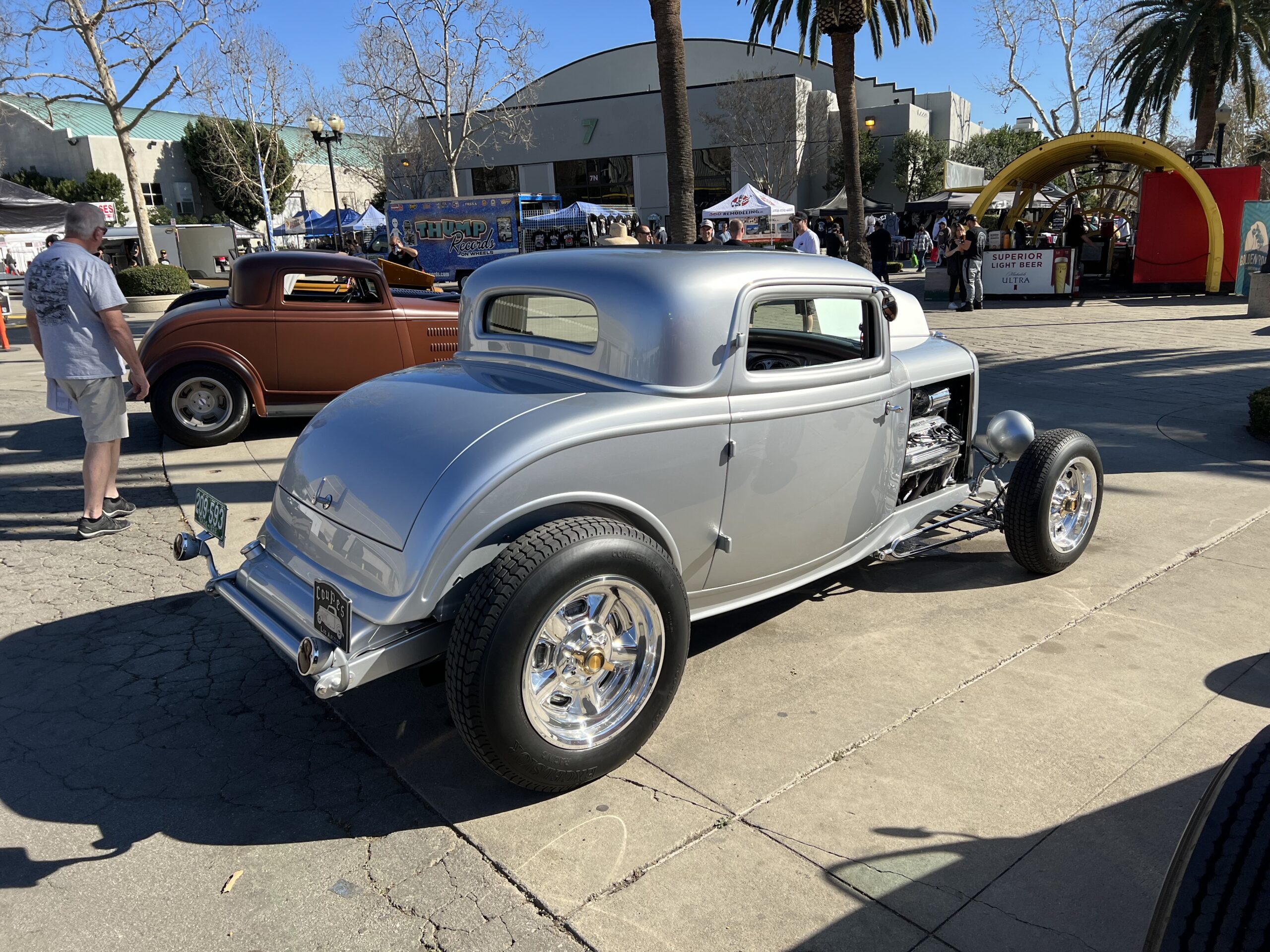 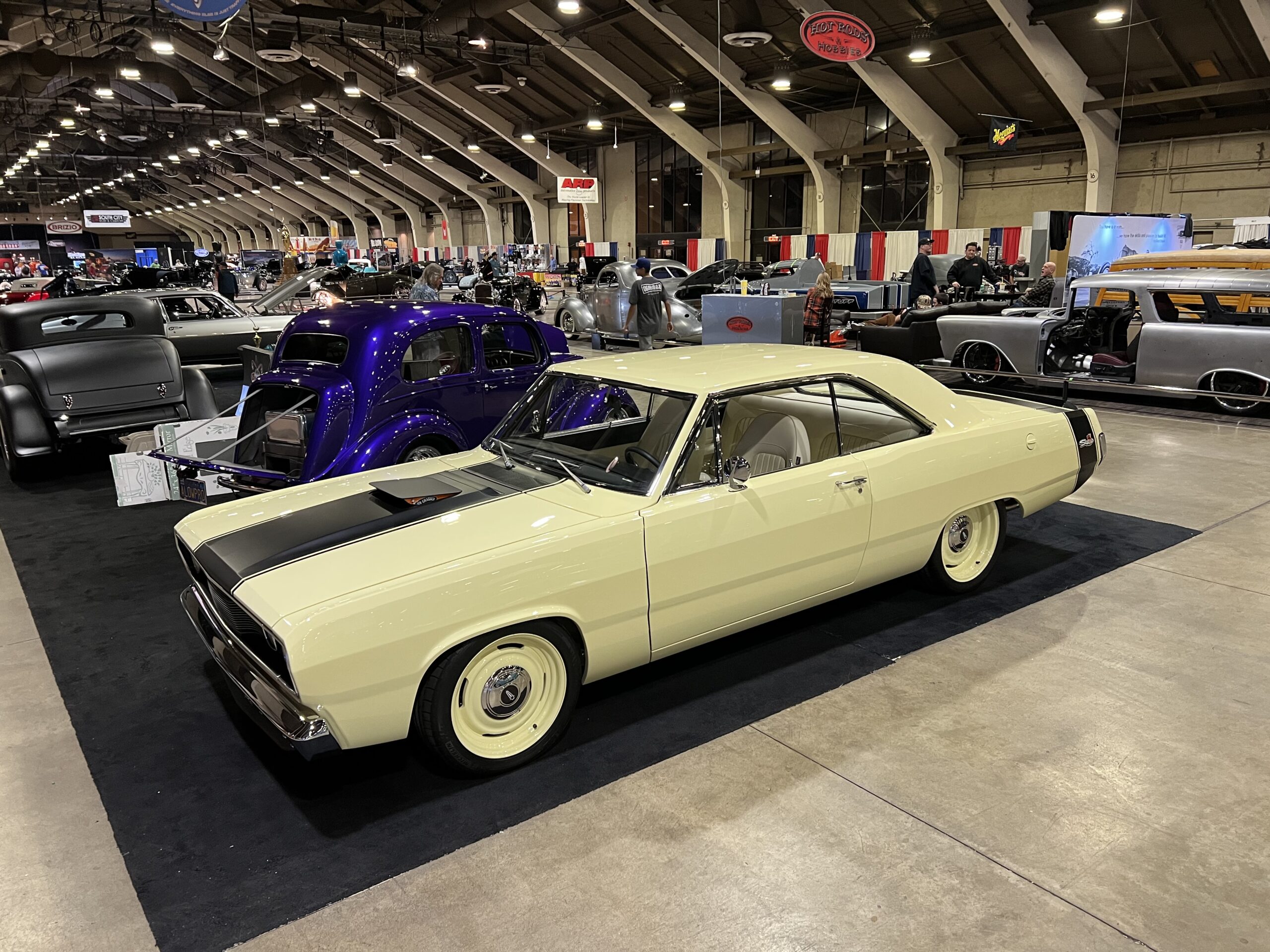 For Mick’s Paint, located in Pomona, California, “taking home the gold” at the 2022 Grand National Roadster Show (GNRS) takes on a new meaning. More than a dozen participants had their vehicles painted by Mick’s Paint, with each of them awarded one of various awards.

Mick is no stranger to the GNRS, having painted three past America’s Most Beautiful Roadster award winners; in 2000 with Chuck Svatos’ “0032,” in 2012 with Bill Lindig’s “Indy Speedster,” and in 2017 with Bruce Wanta’s “Mulholland Speedster.”
The business comprises three divisions: the hot rod shop (fabrication and paint), a full restoration shop, and a third shop dedicated to a private customer.