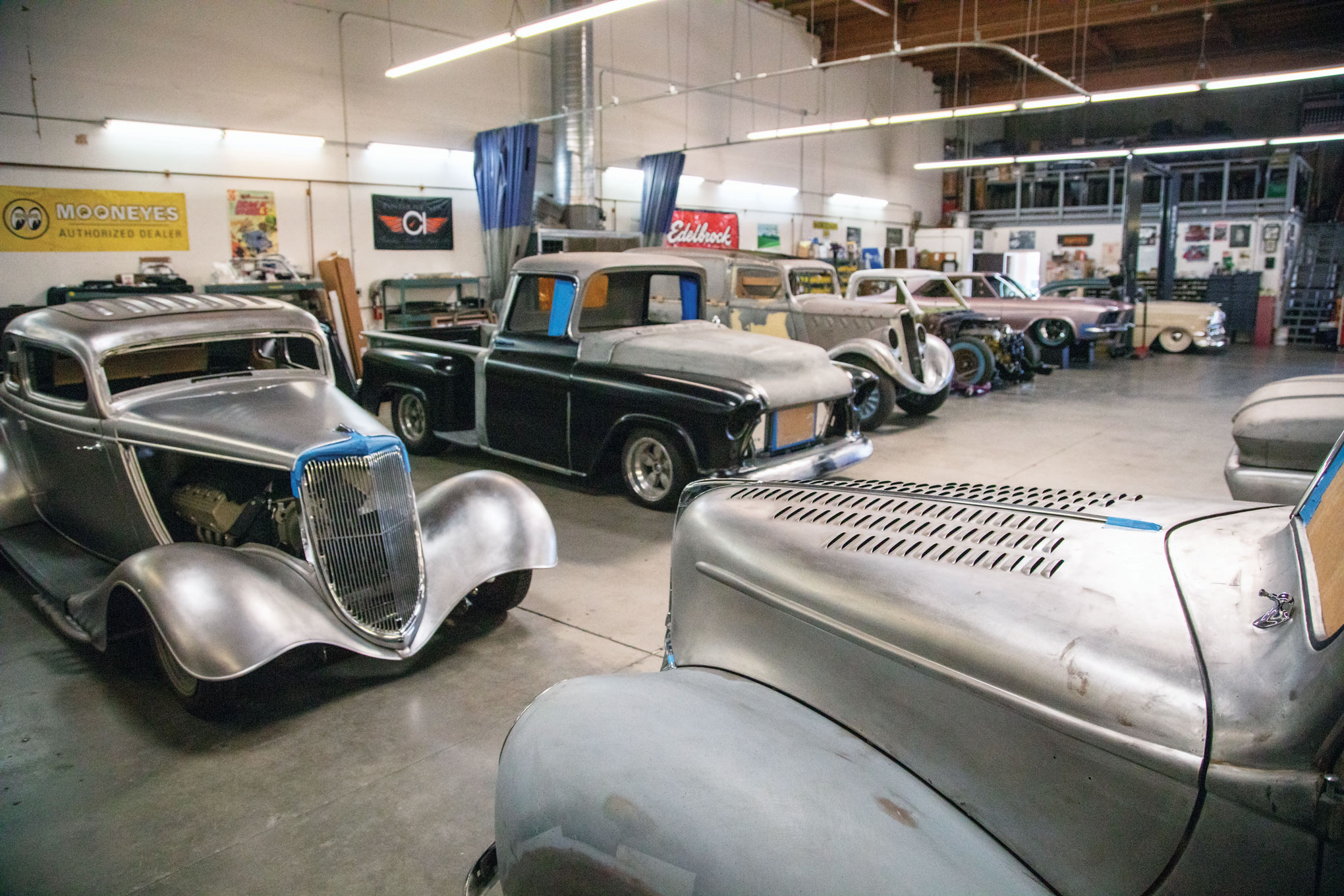 There is definitely such a thing as a “hot rod bloodline” … we’ve seen it evident in families from the Coddingtons to the Brizios and many, many more hot rod builders. But while the majority are a direct “handing down of the torch” type scenario as such, the one we’re focusing on here stems from a pretty unique lineage. 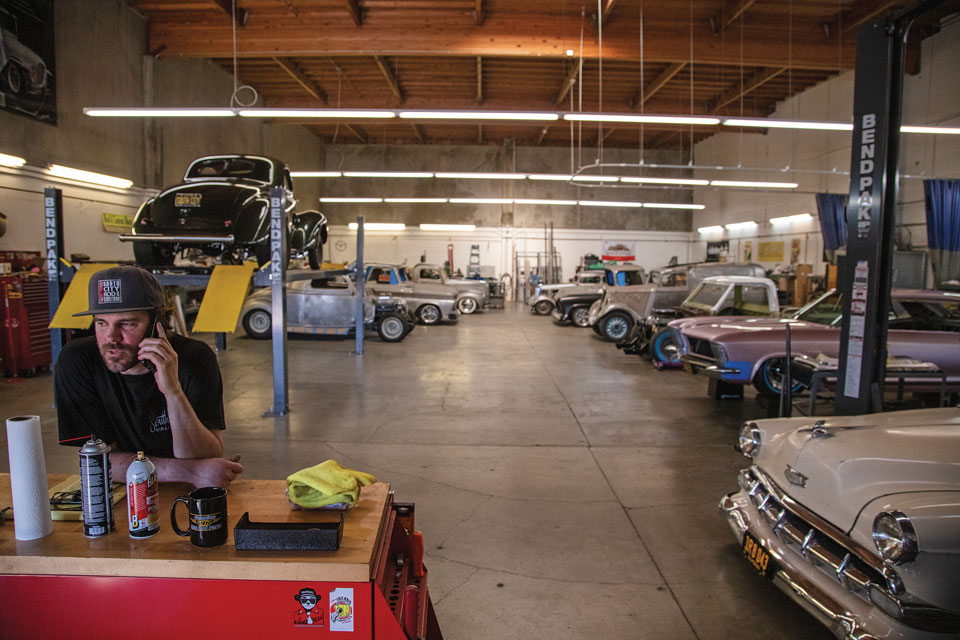 If you’ve been reading hot rod–related periodicals for any length of time—namely Hot Rod and its now defunct sister publication Rod and Custom—then the name Pat Ganahl should be all too familiar. Unlike some photojournalists who just report on the subject, Pat lived it—and by that, I mean lived and breathed the hot rods and customs he wrote about because he also built them … and very well at that, I might add. 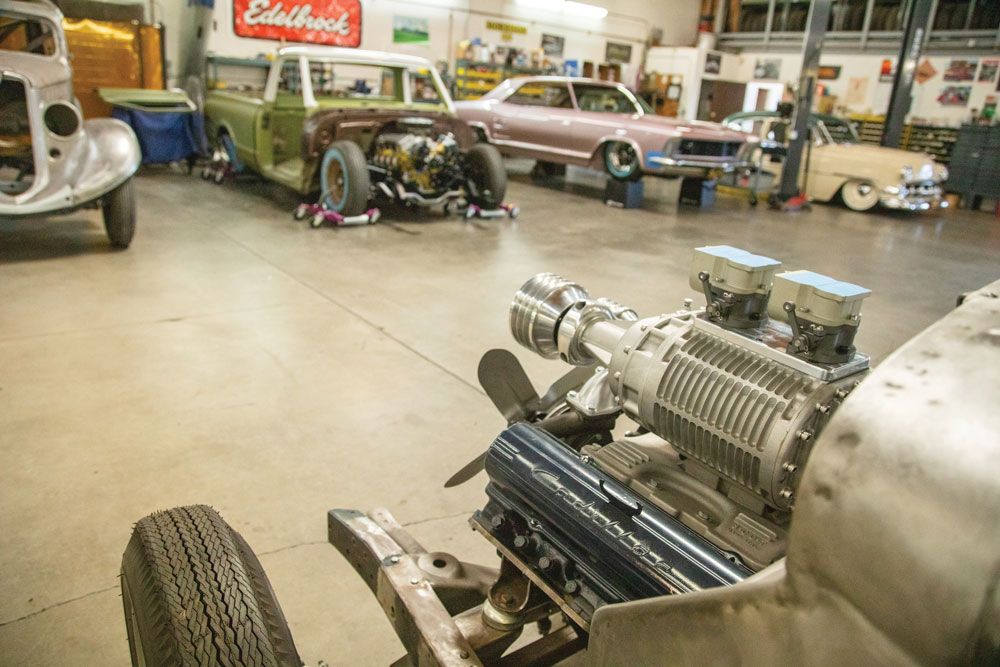 So, it should come as no surprise that his offspring, young Bill, was instilled with not only the bug but the talent to build high-end hot rods, customs, and, of course, as our Jan. ’21 issue fully attests to, classic trucks! We perform a Hot Rod Shop Tour at Bill’s South City Rod and Custom. 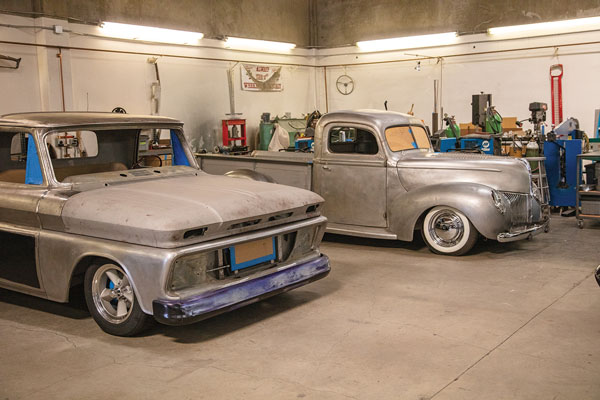 Bill cut his teeth, so to speak, under the tutelage of none other than Roy Brizio in South San Francisco where he had a hand in many of the magazine-featured builds to come out of Brizio’s shop in the early 2000s. By 2007 he got the itch to branch out on his own, which he did at first while still working full time at Brizio’s. 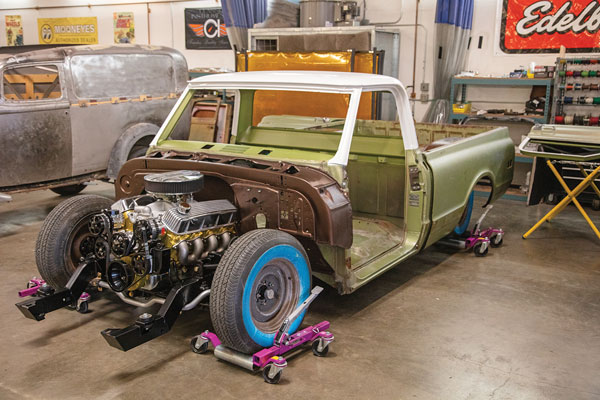 The afterhours South City Rod and Custom (SCRC) hot rod shop was born (so named after the actual location of the shop), which by 2013 he was manning the operation of full time. A year later, the move was made to Hayward, California, where SCRC still resides to this day, with Joe DeBattista, Donny Welch, Ian Kim, Tony Parker, and my old friend Brett Reed at his side helping produce a constant flow of California street rods. 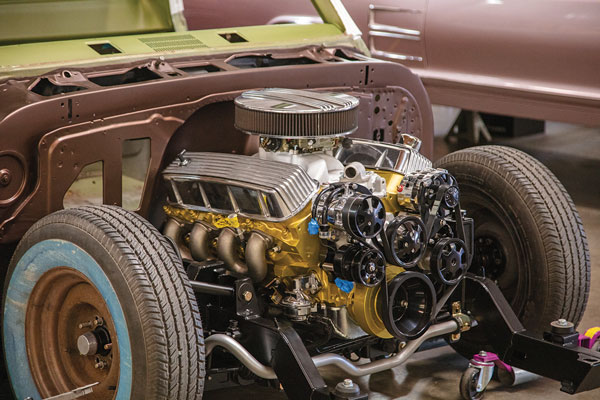 Bill’s hot rod shop already has a list of stellar custom car and class truck builds under its belt. At the time Tim Sutton paid Bill et al a visit to gather these images for us, SCRC was still finishing up Dan Williams’ custom street truck 1969 GMC you should all be familiar with by now, as well as Gary Giovanonni’s 1956 Chevy Stepside, as well as Mark Sandfort’s 1965 Fleetside, both of which will be coming to an issue of CTP before you know it! 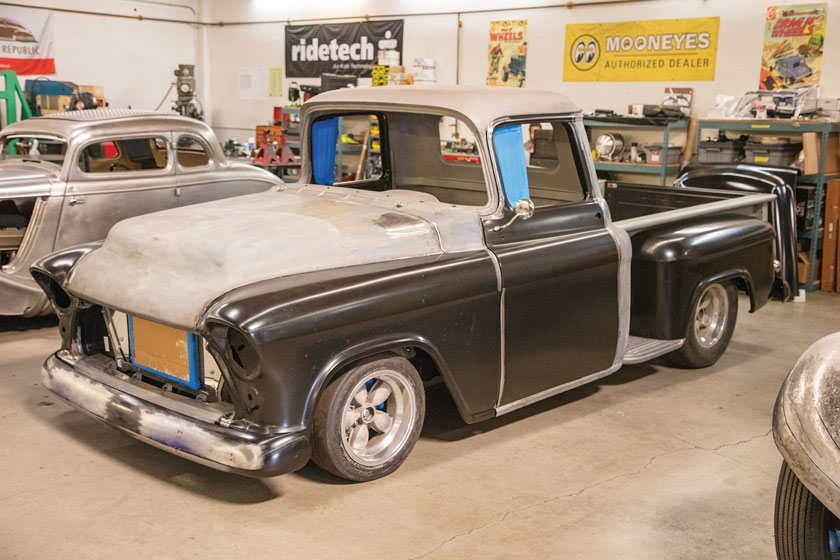 Giovanonni’s small-window driver now rests on a Total Cost Involved chassis and is powered by a blown small-block, with, as Bill put it, “kidney bean Halibrands to give it kind of a throwback Pro Street look.” Similar to Williams’, Sandfort’s Roadster Shop chassis C10, runs a set of ET Mags five-spoke wheels, and again as Bill put it, “will feature tons of custom touches that no one will ever appreciate!” 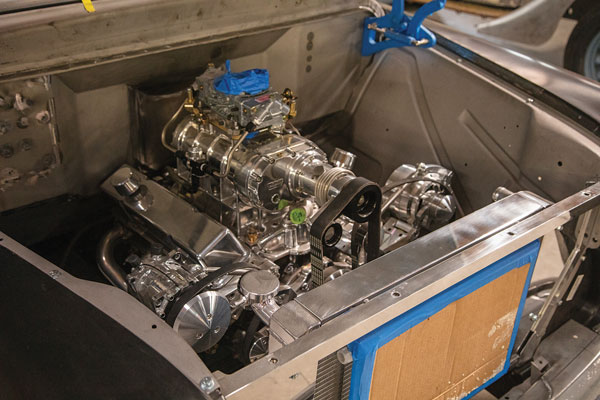 Additionally, you’ll notice a couple Willys projects in the pics—one happens to be an extremely rare 1935 panel delivery they pretty much restored for Bob Panella (painted by Joe Compani/Compani Color), while the other is Dave Weissbart’s, which was subsequently shot for sister pub Modern Rodding! 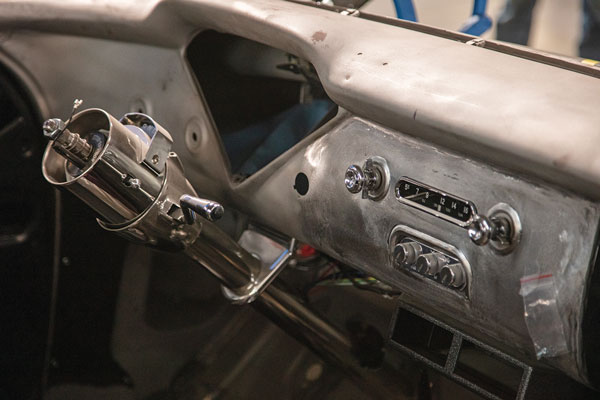 If you look really close, however, you just may catch a glimpse of Bill’s personal project—his 1964 Buick Riviera mild custom, painted by, who else, his old man!

If you would like to see more of what South City Rod and Custom has going on, visit southcityrodandcustom.com.