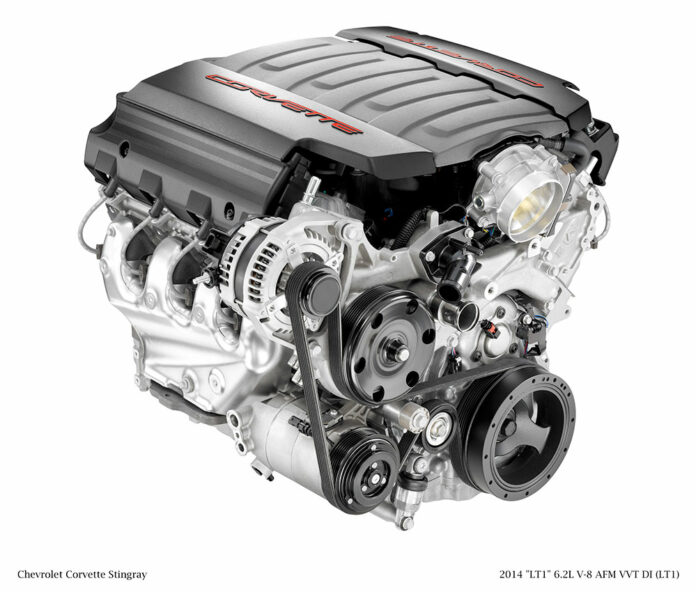 By Ryan Manson   –   Photography by the Author

Since its introduction in 1955, the small block Chevy engine has become the favorite amongst hot rodders, muscle car builders, and classic truck enthusiasts. Its compact size and efficient weight-to-power ratio has made it the perfect powerplant to replace a gangly six-cylinder, heaving big-block, or wheezing Ford flathead V8. Consistently upgraded over its 40-plus year lifespan, it’s easy to imagine that when its successor was introduced in 1997, it wasn’t without its share of naysayers.

Yet while still retaining a very similar design to the original small block Chevy (4.40-inch bore centers, in-block camshaft, overhead valves, and so on), the LS1 engine was a complete, clean sheet redesign that was as revolutionary then as the original 265ci engine was in 1955. An aluminum, long-skirt engine block with six main cap fasteners, high flow cylinder heads that favored higher revs, and a lightweight, composite intake manifold were all truly state-of-the-art features that helped the LS engine family usher in the 21st century. 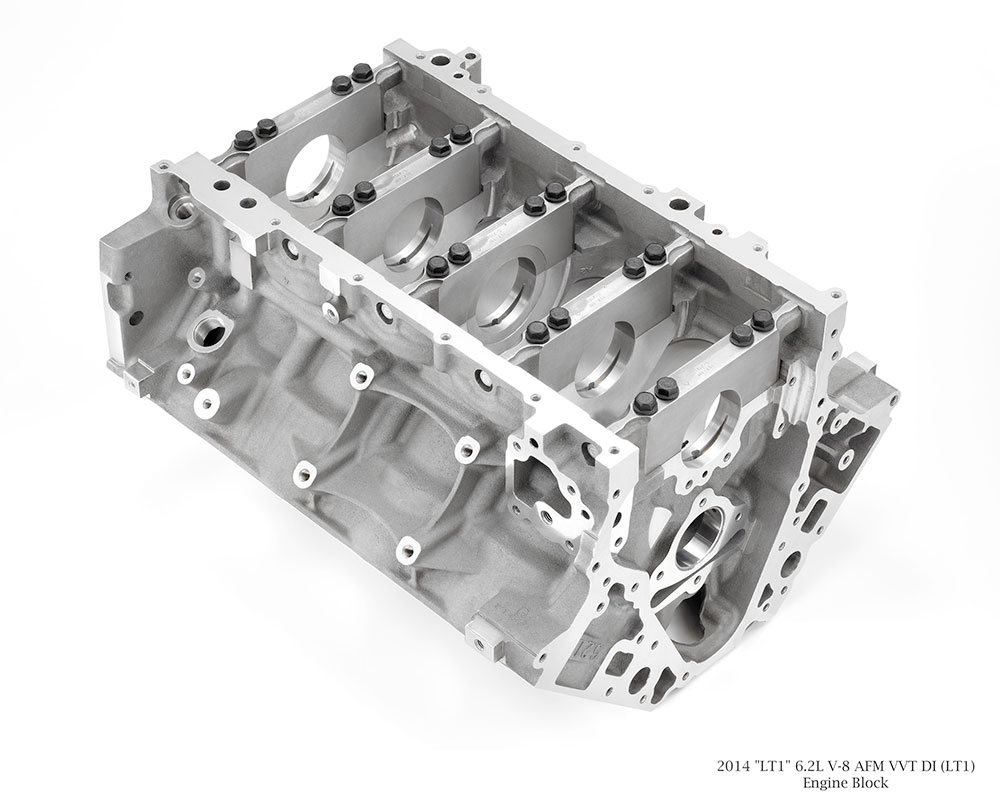 But as the small block engine evolved into different iterations over the years, so too would the LS platform, eventually maturing into a monster 7.0L LS7 engine, the largest displacement production Chevy small block ever produced, and the 638hp 6.2L supercharged LS9 engine, Chevy’s most powerful small-block ever at the time!

After dominating the landscape for nearly two decades, history repeated itself yet again when GM introduced one of the most technologically advanced engines in the world, the 6.2L Gen 5 LT engine.

Drawing from Corvette’s long LT series lineage dating back to the first 1970 Corvette LT-1, the latest LT1 engine was engineered to be best in class in many categories by incorporating next-gen technologies, like direct injection fuel delivery and a radically redesigned combustion chamber with 11.5:1 compression ratio. This makes the Gen 5 LT1 not only an extremely efficient package but the most powerful one GM’s ever produced for the Corvette with the highest base horsepower (460 hp) and torque (465 lb-ft). Yet while comparing the Gen 5 LT1 and the original 265 small block Chevy is like comparing a flat screen OLED TV to a black and white Trinitron, the LT1 engine still features the traditional 16 overhead valve, cam-in-block, 90-degree V8 engine design just like its predecessor did nearly 60 years prior.

Exploiting their massive 450,000-square-foot powertrain development center, GM spent five years and consumed 0.1 quadrillion bytes of disc space worth of computational analysis. That’s the equivalent of 18 billion typed pages or 23,000 DVDs! As one can imagine, development such as this can be a tedious affair, with more than 75 iterations of the combustion system alone being developed and evaluated before the final design was selected. The resulting cylinder head is a brand-new design featuring a special dished piston. Together they work to exploit the high compression, mixed motion parameters enabled by direct injection. By the time of its release in 2014 the Gen 5 LT1 engine had accumulated an equivalent of over 1.5 million miles of validation testing.

Another significant design change, though not outright noticeable, is the reversal of the position of the valves in the cylinder heads. This change, along with an entirely new intake manifold design, enables a straighter path for the air intake charge into the combustion chamber.

Read More: The Best Powertrain Combo For Your Hot Rod

When GM dropped the LT1 engines in 2014 for the C7 Corvette, we knew they were onto something special, all the while playing their cards close to their chest. Fast-forward a good eight years later and the line of LT engines has found itself in a number of GM offerings, from Cadillacs to Camaros to Silverados, undoubtedly becoming the latest small-block Chevy to dominate the space. With that passage of time and the wider variety of vehicles that have received the new line of LT1 engines, we’re starting to see these motors pop up in the local classifieds, online parts trader pages, and under the hoods of classic trucks. But what makes the series LT engines so special and sets them apart from their predecessor can’t be described. It takes a closer look inside the next-gen small block Chevy to see what makes them tick and why you might want to drop one between the ’rails of your classic truck. CTP