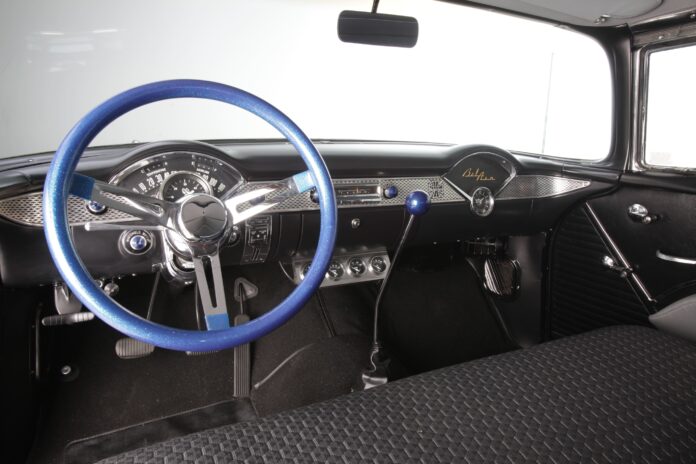 Rebuilding Related Items During a Rewire

When it comes to rewiring a classic Chevy, oftentimes other items need to be rehab’d, restored, or otherwise modified to make the restoration job complete. These can include new bulbs, headlights, lenses, gauges, or even entire climate-control systems. Recently, we were plugging along on a rewire job on a ’55 Chevy Bel Air when it was decided that our heater system as well as the gauge cluster could use a little love. Simple enough. With a Danchuk catalog in hand, we ordered up the appropriate parts from their website, and in short order had what we needed to complete the job.

Restoring our gauge cluster turned out to be a pretty simple affair as all it needed were some new lenses and light tubes. Once that was complete, we buttoned it back up and proceeded to wire the back side of the cluster using the provided harness and pigtails provided by American Autowire as part of their Classic Update Kit for Tri-Fives.

The heater unit, on the other hand, was a bit more labor intensive. Not to say that it was difficult, there’s just a lot more going on. The first step is to drain the coolant and then disconnect the heater hoses, followed by the control cables that run from the control panel to the heater assembly. All electrical connections should be disconnected at this time as well. Next, the heater box, blower assembly, and air inlet housing can be removed and separated from each other. A careful inspection of our heater core revealed a small leak that luckily hadn’t yet reared its ugly head. While we’re revamping the heater system, we’ll take the time and replace the core as well.

Read More: Taking the Worry Out of Wiring

Since we had the dash torn apart for wiring and paint, it only made sense to go through all these components while we had the chance. As previously mentioned, it turned out to be a blessing, as our original heater core was just about to bust loose and would have probably done so after our brand-new interior was installed. That would have been a huge bummer, not only for the mess it would have made but also for the fact it would have required taking everything apart after the car was finished as opposed to doing it now, while the car is relatively bare. As the saying goes, do it right or do it twice!
ACP 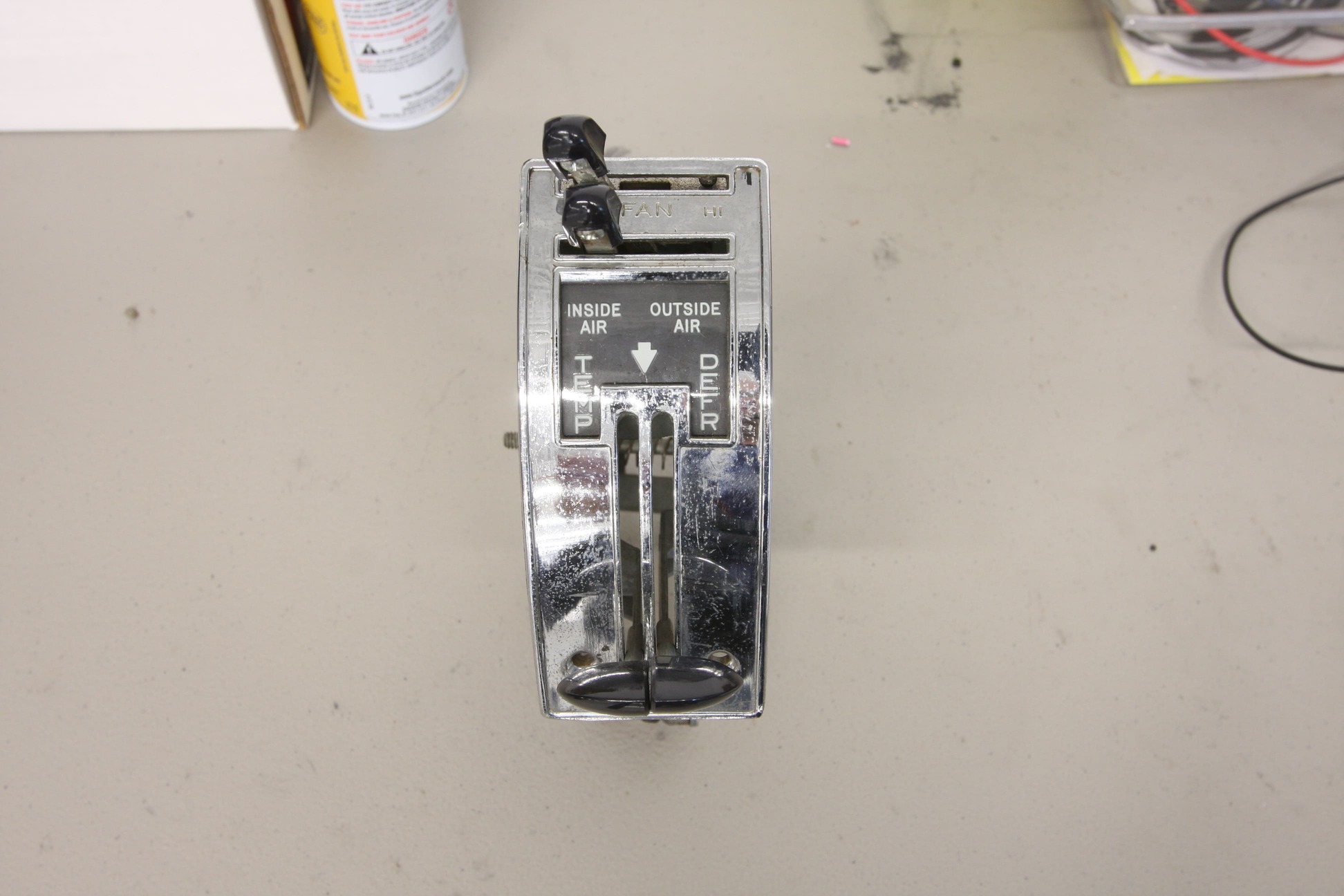 Read More: Horsepower From Nothing