By Brian Brennan   –   Photography By Author

Goodguys Rod & Custom Association, the world’s largest hot rod association and producer of car shows, has moved its office headquarters from Pleasanton, California, to inside the 10-story Lone Star Tower overlooking Turn Two of Texas Motor Speedway in Fort Worth, Texas. The move marks the end of a two-decade-long residency in the Bay Area, during which the company experienced the most significant period of growth in its 39-year history. 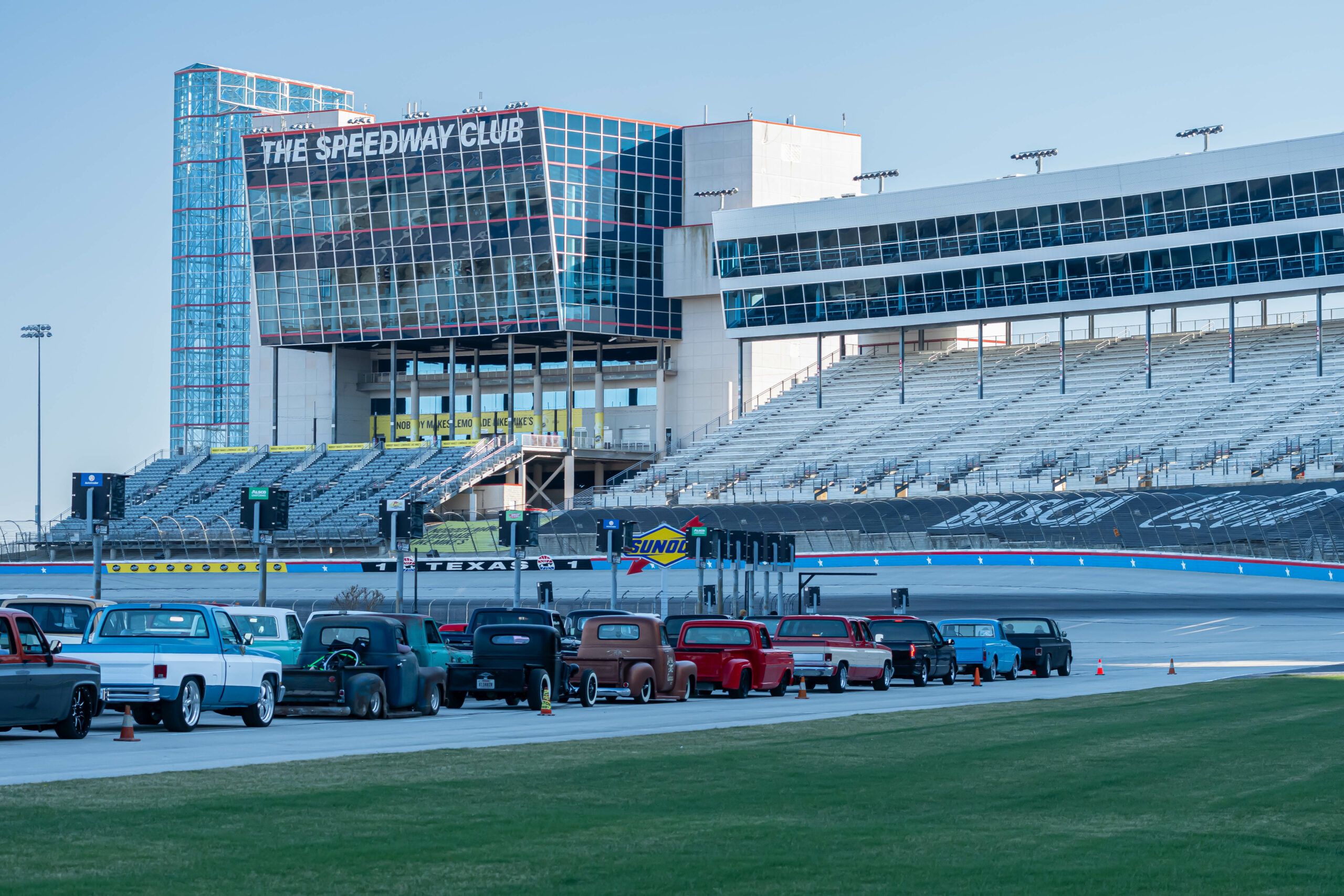 Nicknamed “The Great American Speedway,” the facility in Fort Worth provides a more synergistic location for the expanding association, which began its event series in 1983 as a one-day get-together for Bay Area builders. While new tenants to the speedway, 2022 is the 25th year Goodguys has hosted a show at the venue. The Goodguys event series has since expanded to host 15-22 multiday events nationwide, attracting approximately 50,000 show cars and 500,000 spectators annually. The events have also evolved to feature an incredibly diverse range of vehicles and motorsports-oriented activities, including exhibitions, cruises, and a full autocross series. They are also family friendly, with food, entertainment, and activities for all ages.

For more information on the history of Goodguys and upcoming events, visit good-guys.com.

The Barrett-Jackson Cup for 2023 Scottsdale Event

Barrett-Jackson is now accepting applications for its world-class custom car and truck competition, the Barrett-Jackson Cup, held during the 2023 Scottsdale Auction at WestWorld of Scottsdale, January 21-29, 2023. For the third consecutive year the Barrett-Jackson Cup, which recognizes the talent and craftsmanship of custom car and truck builders, will be a part of Barrett-Jackson’s flagship auction and the most anticipated automotive event of the year, with all 50 entries showcased throughout the entirety of the event. As winners of the Modern Rodding Triple Crown of Rodding categories, all three recipients will receive invitations to compete.

The Barrett-Jackson Cup will feature 50 custom builders who will compete for two awards: the coveted “Ultimate Best in Show,” selected by two distinguished builders, Bobby Alloway and Troy Trepanier, and the “People’s Choice Award,” voted on by Barrett-Jackson fans worldwide via social media.

The 50 entries, which will be selected by Barrett-Jackson from the total number of applications submitted, will be introduced to auction-goers via a parade across the world-famous auction block during Family Day on Saturday, January 21, before being displayed inside the South Showcase throughout the entire week. On the morning of Super Saturday, January 28, the five finalists for the “Ultimate Best in Show” will be announced on stage and the winner, as well as the winner of the “People’s Choice Award,” will be crowned prior to that day’s collector car auction. To apply for the 2023 Barrett-Jackson Cup, please visit barrettjacksoncup.com. The application deadline is November 21, and the chosen entries will be notified by December 1st.

Winners of the three Triple Crown of Rodding categories include Best Street Rod, won by Sonny Freeman for his ’32 Ford highboy coupe; Best Street Machine, won by Brad Sayher for his ’69 Firebird; and Best Street Cruiser, won by Dan Duffy for his ’61 Impala. 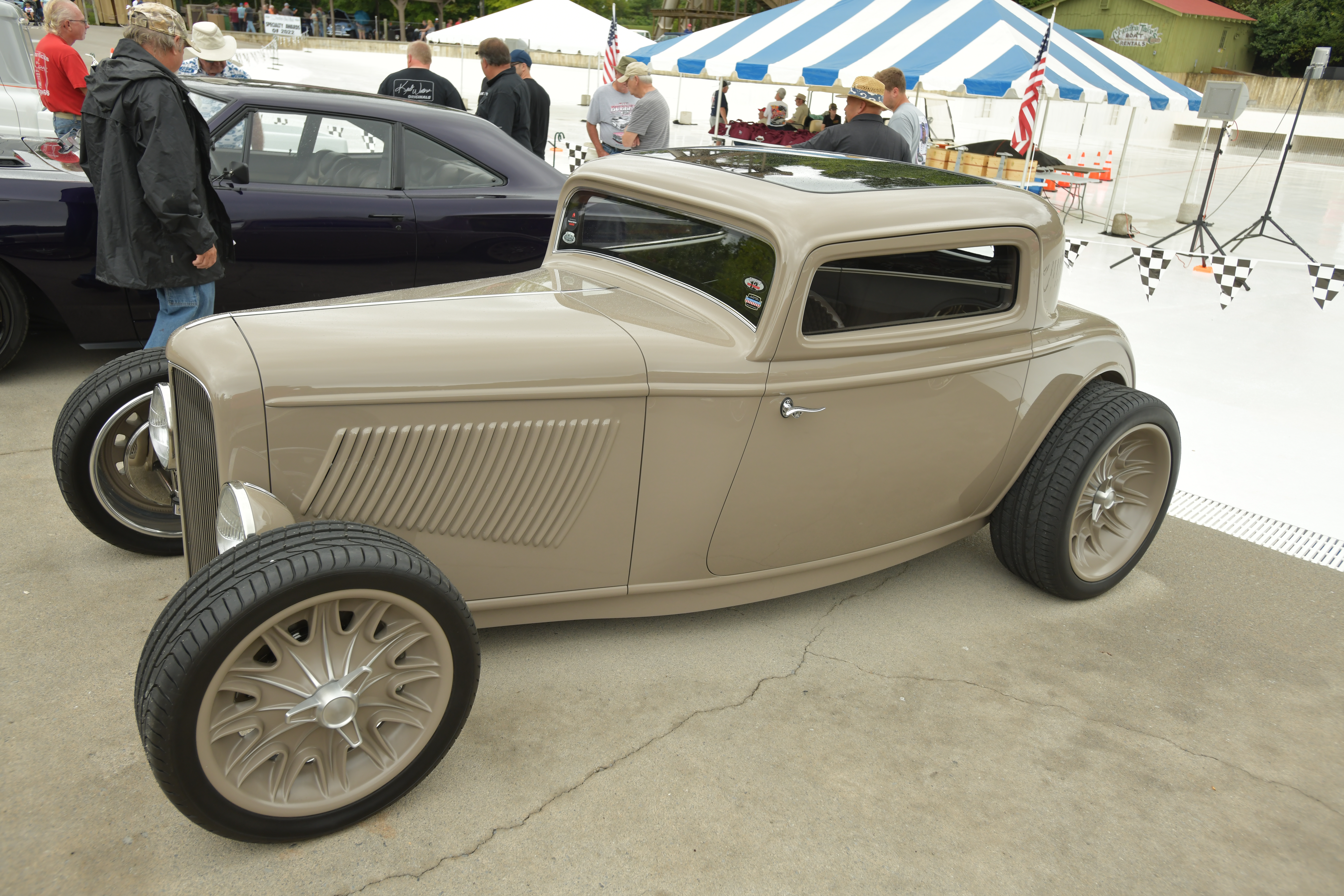 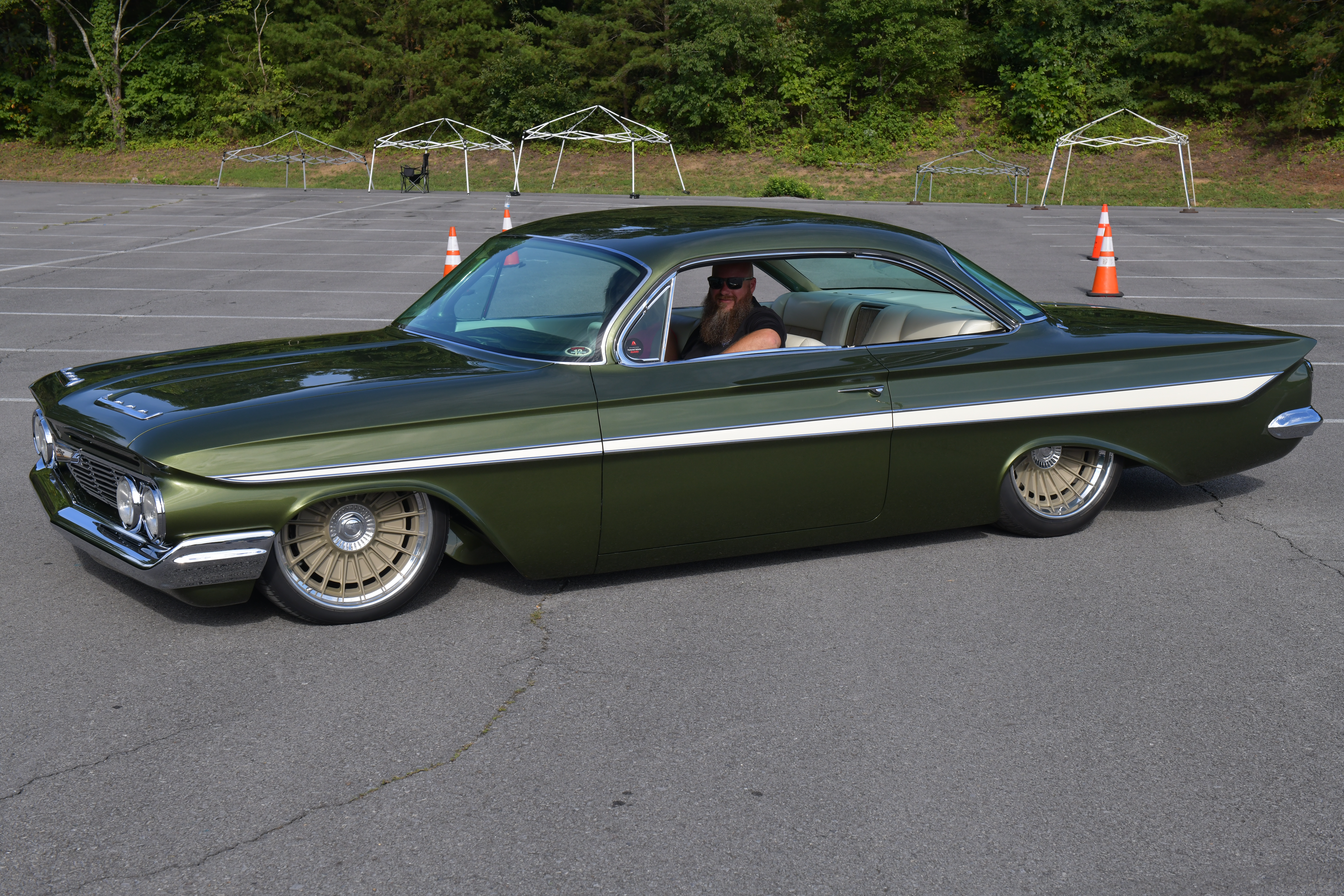 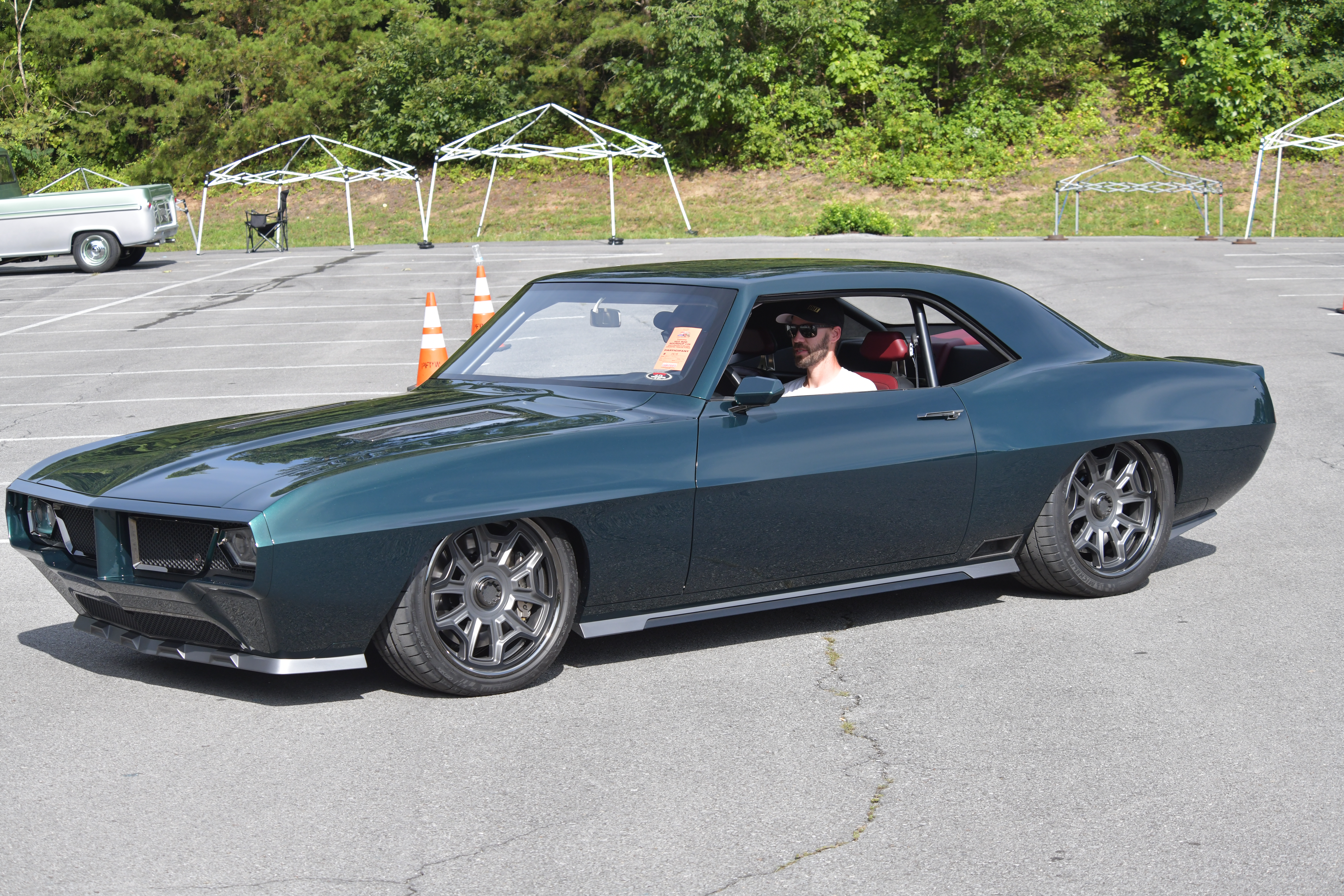