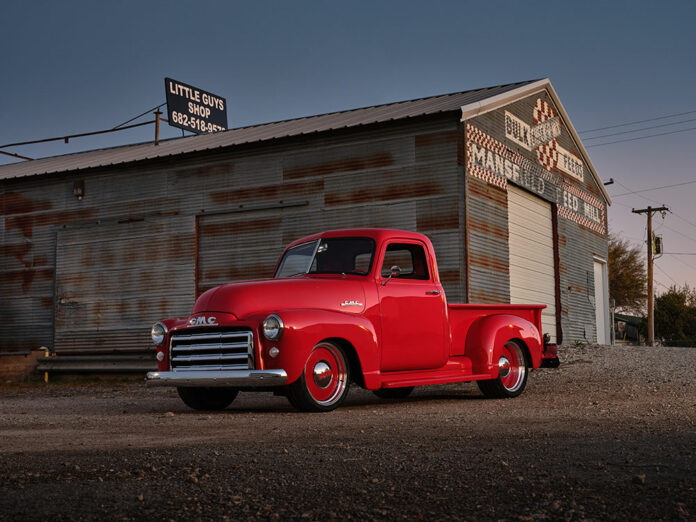 “I had a 1949 pickup as my first vehicle back in 1969 as a sophomore at Killeen High School [in Texas] … I paid $50 for it … drove it one year to school … then sold it for $50. When I saw this red truck while driving through Benbrook [Texas] on a hot summer Saturday afternoon parked along Highway 377, I quickly made a U-turn to check it out. I called the owner who lived a few blocks away and made a deal on the spot for $2,500,” Kenny Kimbrough told us when asked about the origins of his “killer” 1949 GMC truck. 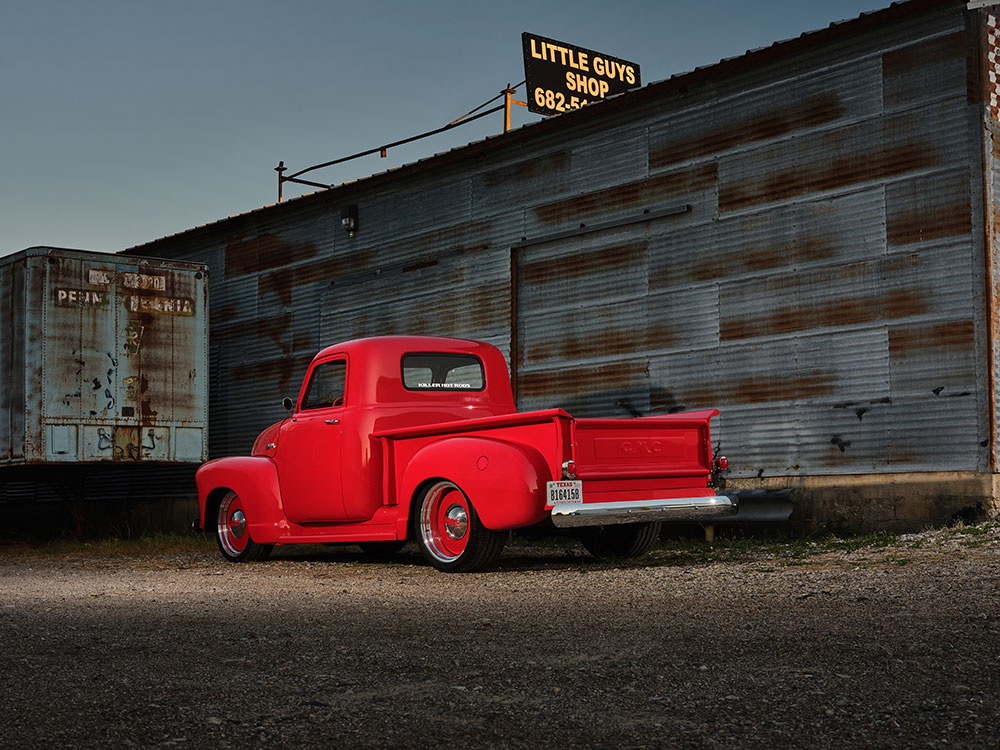 This was back around 1991. Even though the initial investment on his current truck may seem like a fortune compared to his high school hauler, it surely must pale in comparison to what he’s got invested in it now, all told. 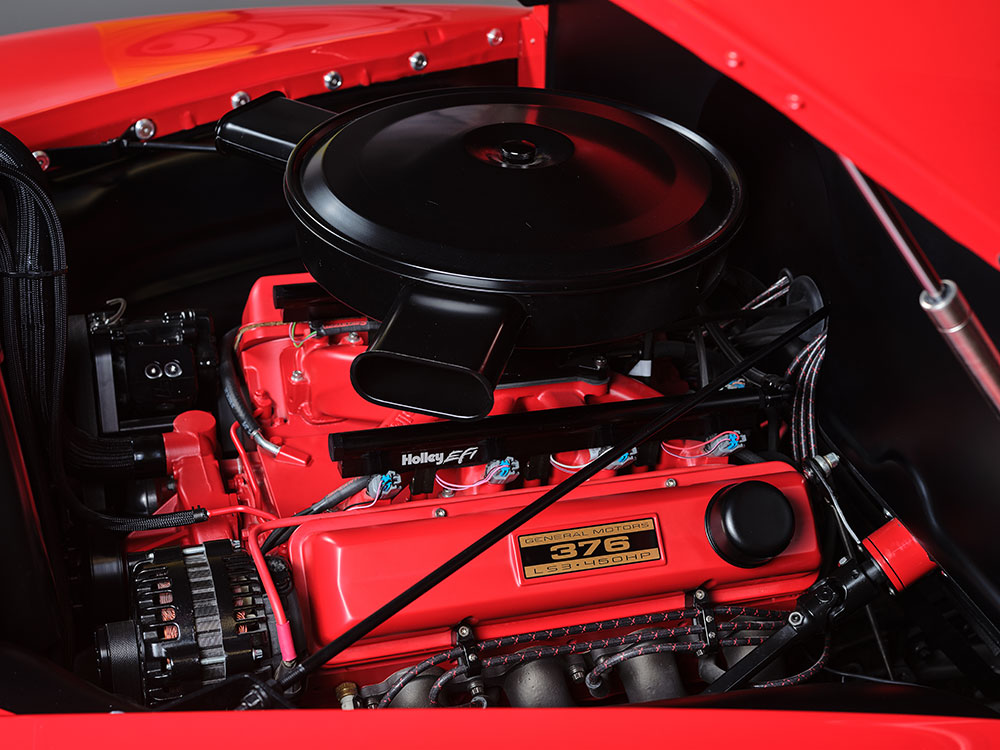 “The GMC truck sat in our warehouse for about 15 years [where] several people had attempted to fix the brakes during that period. A friend replaced a lot of the wiring and various parts over the years in his garage, but the brakes were always a problem for daily driving. I’d known Nick at Killer Hot Rods and was familiar with his work, so I decided to let him have a shot at finishing the job in July 2018. I wasn’t really sure what I wanted, so I turned Nick loose on the project with a ‘liberal’ budget! 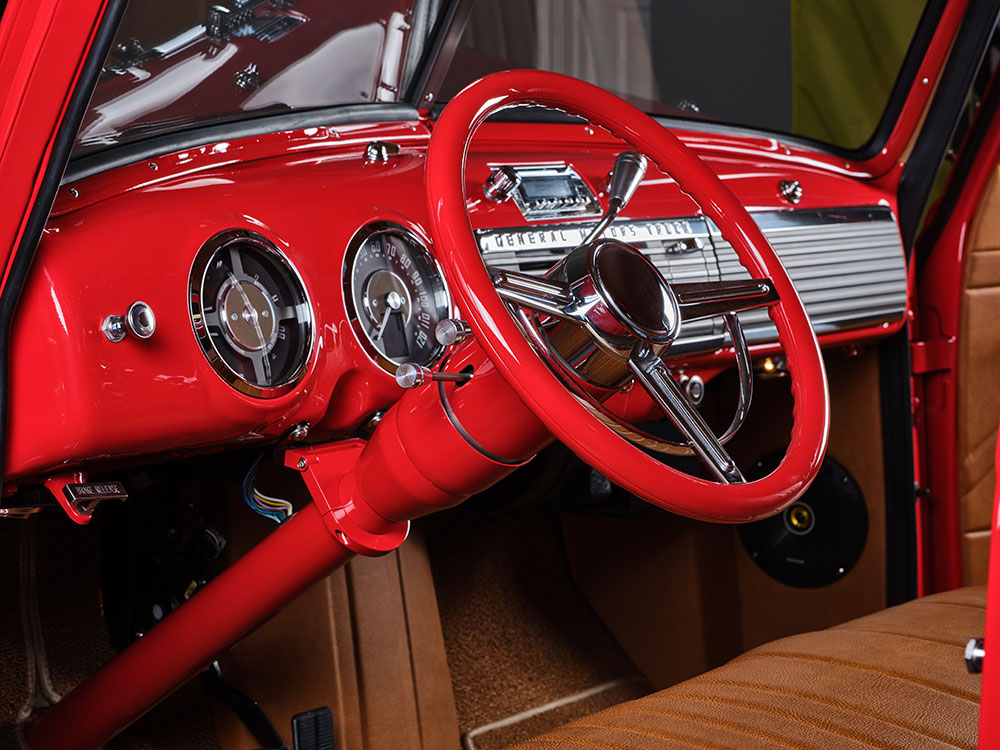 “The 1949 is a one of a kind show truck. We put it on an Art Morrison chassis, threw in a 450 hp crate engine, and added the best of anything we could put on the truck—but we kept the push-button starter on the floor that only us older people are familiar with … it’s like a secret valet switch!” 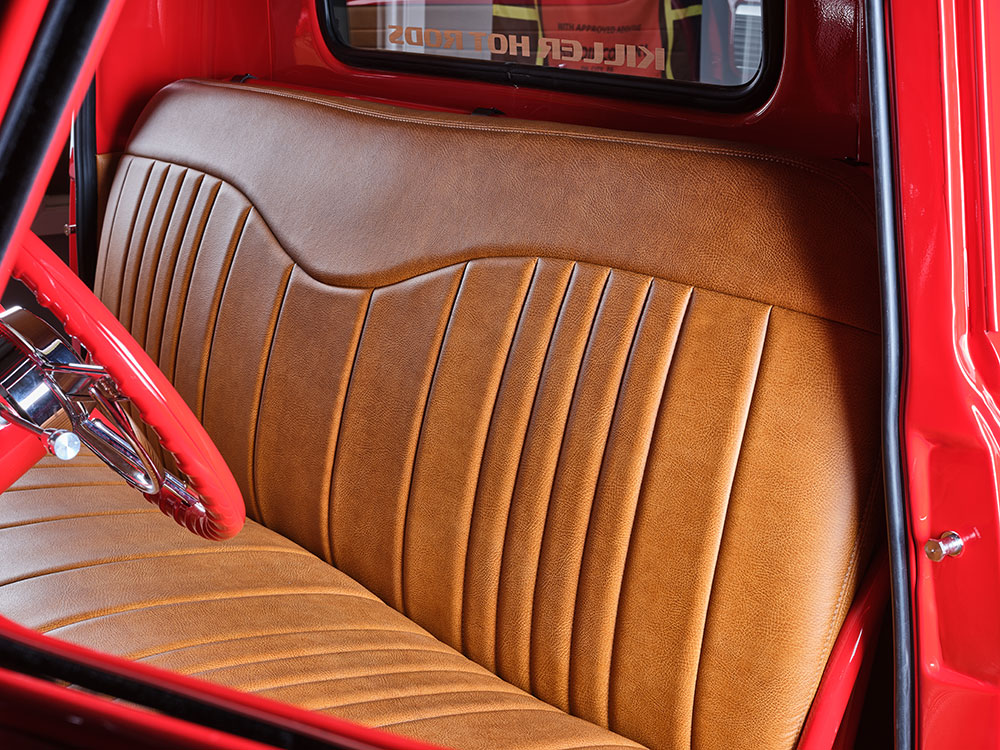 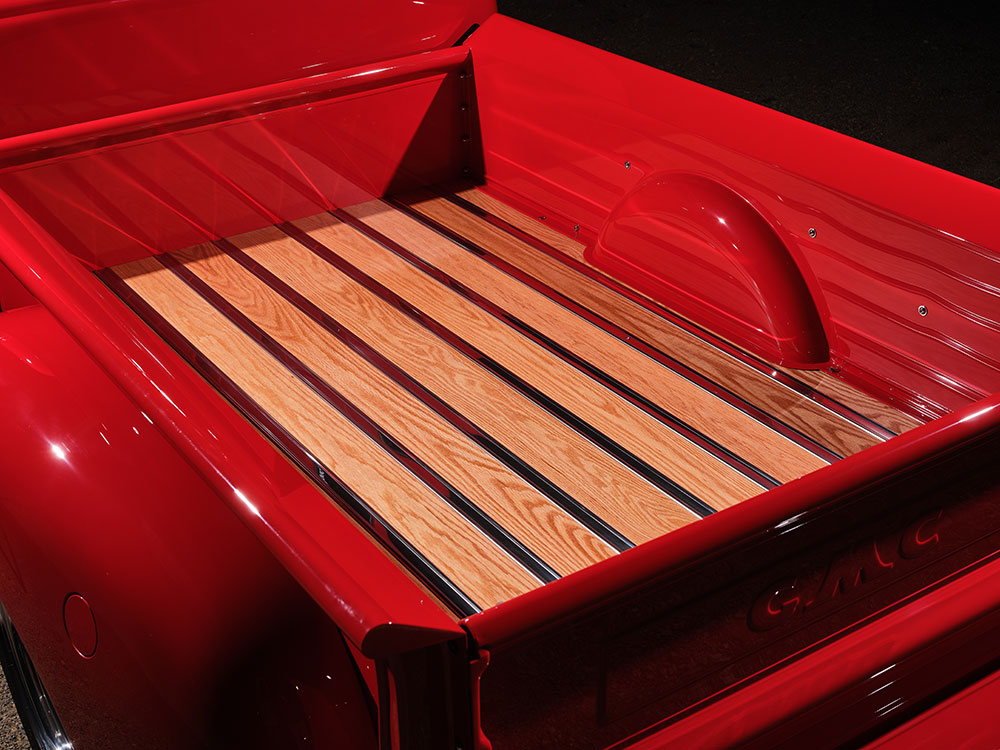 Despite its “show-quality finish,” Kenny also admitted that his GMC will serve as a daily driver—just as every classic truck should be!